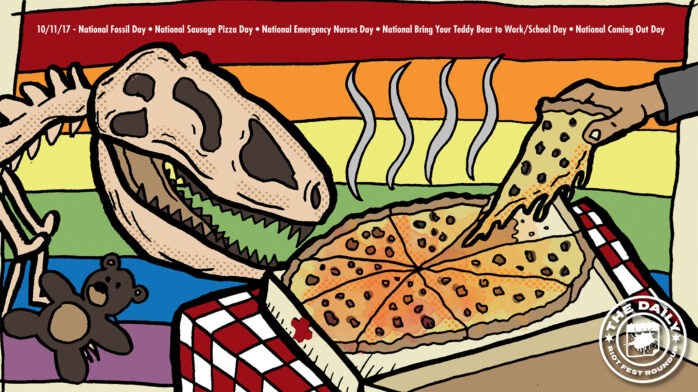 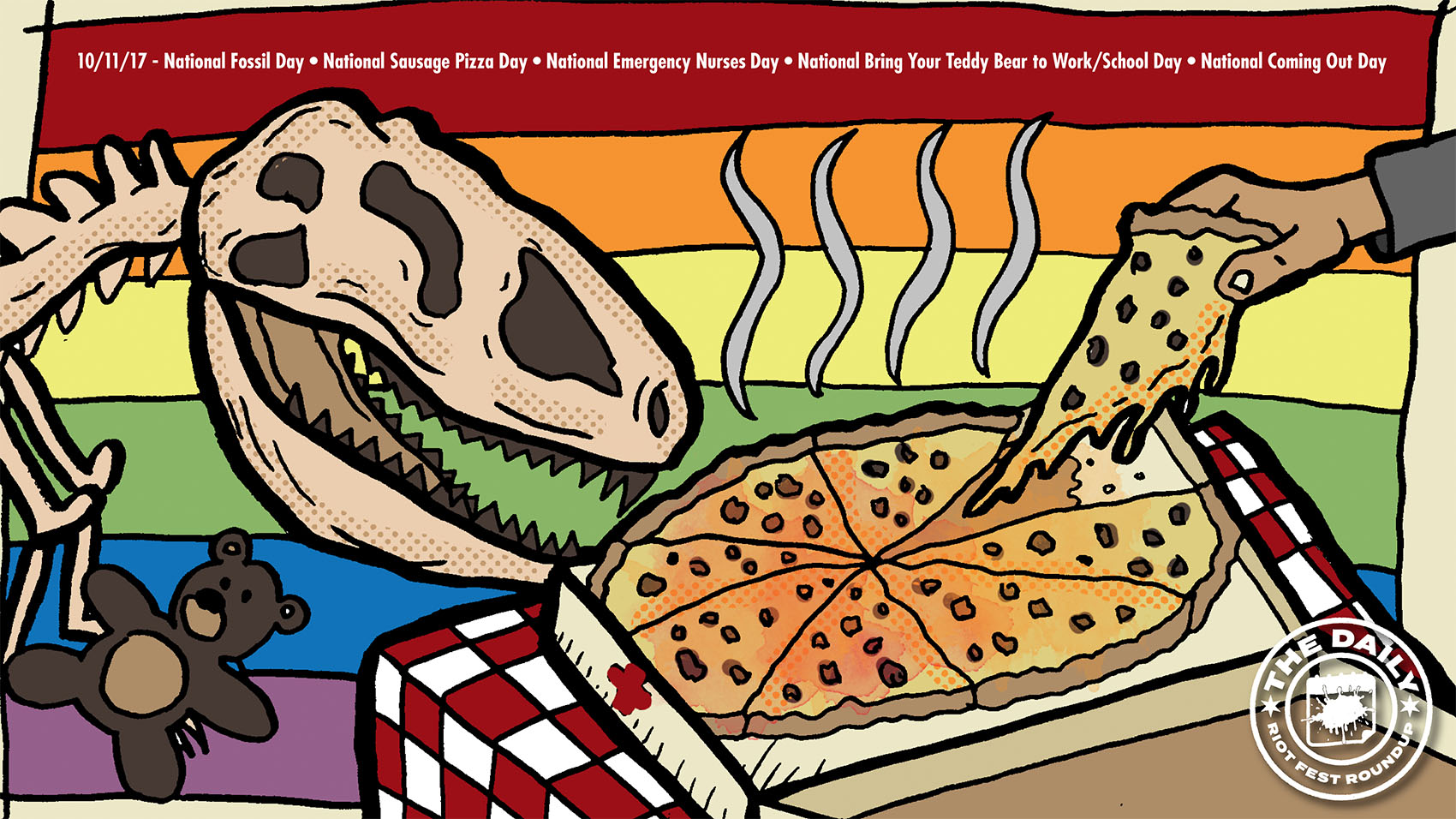 Tim Barry is a legend to us, and he’s playing at the Cobra Lounge on Thursday. Problem is, too many people don’t know about his first band, Avail, and we’ve set out to change that nonsense.

The Flatliners announced tour dates in celebration of the 10th anniversary of their LP The Great Awake, including a January 12th stop here in Chicago!