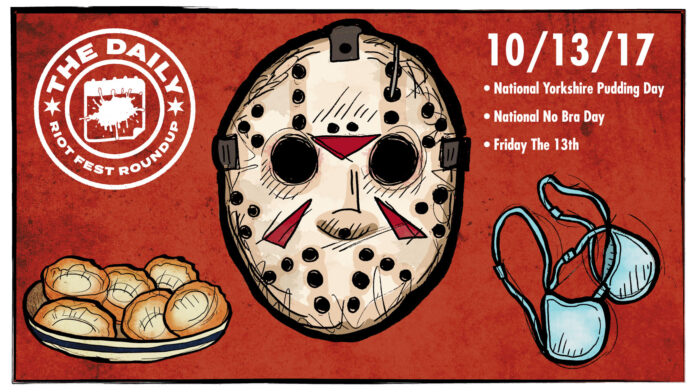 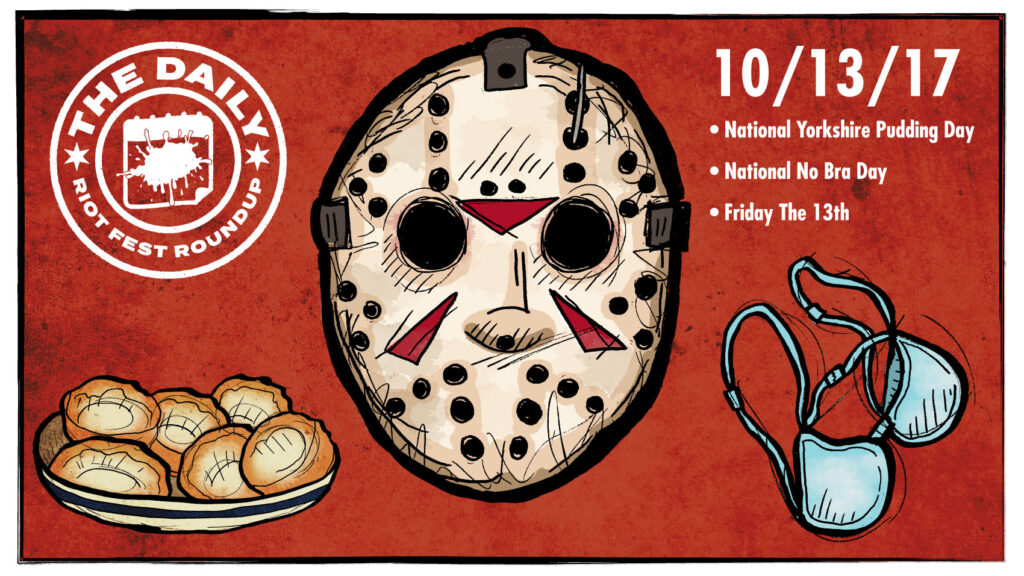 Josh Berwanger from the Anniversary and Radar State analyzes the Friday the 13th film series for us, on account of it’s… October!

Good News. A Supervolcano Could Erupt Sooner Than Expected And Kill Us All.

We interviewed the Front Bottoms in honor of their new album, Going Grey, coming out today.

Existentialism on the Beach: A Conversation With The Front Bottoms’ Brian Sella

And check out their new video too, eh?!

THIS IS THE ERADICATOR‘S NEW VIDEO FOR THE SONG “SQUASH QUEEN.”

Love you, Benmont. Miss you, Tom.

Hey y’all. First off, I want to thank everybody for the beautiful messages of love and support.… https://t.co/GeHdmCZw8B

Red Scare has digitally reissued the Copyrights first two albums! Is there an echo in here, or is it just me?

Good news for all you Replacements hoarders out there!

"Live at Maxwell's" LP restocks are in & some retailers still got desktop 'Mats available. If ya snagged one go here https://t.co/iOvZzCZhb4 pic.twitter.com/SsXLpvcr7Y

Screeching Weasel has diversified into the coffee market.