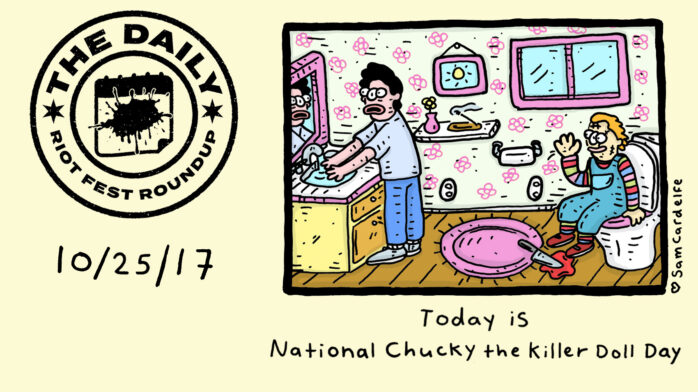 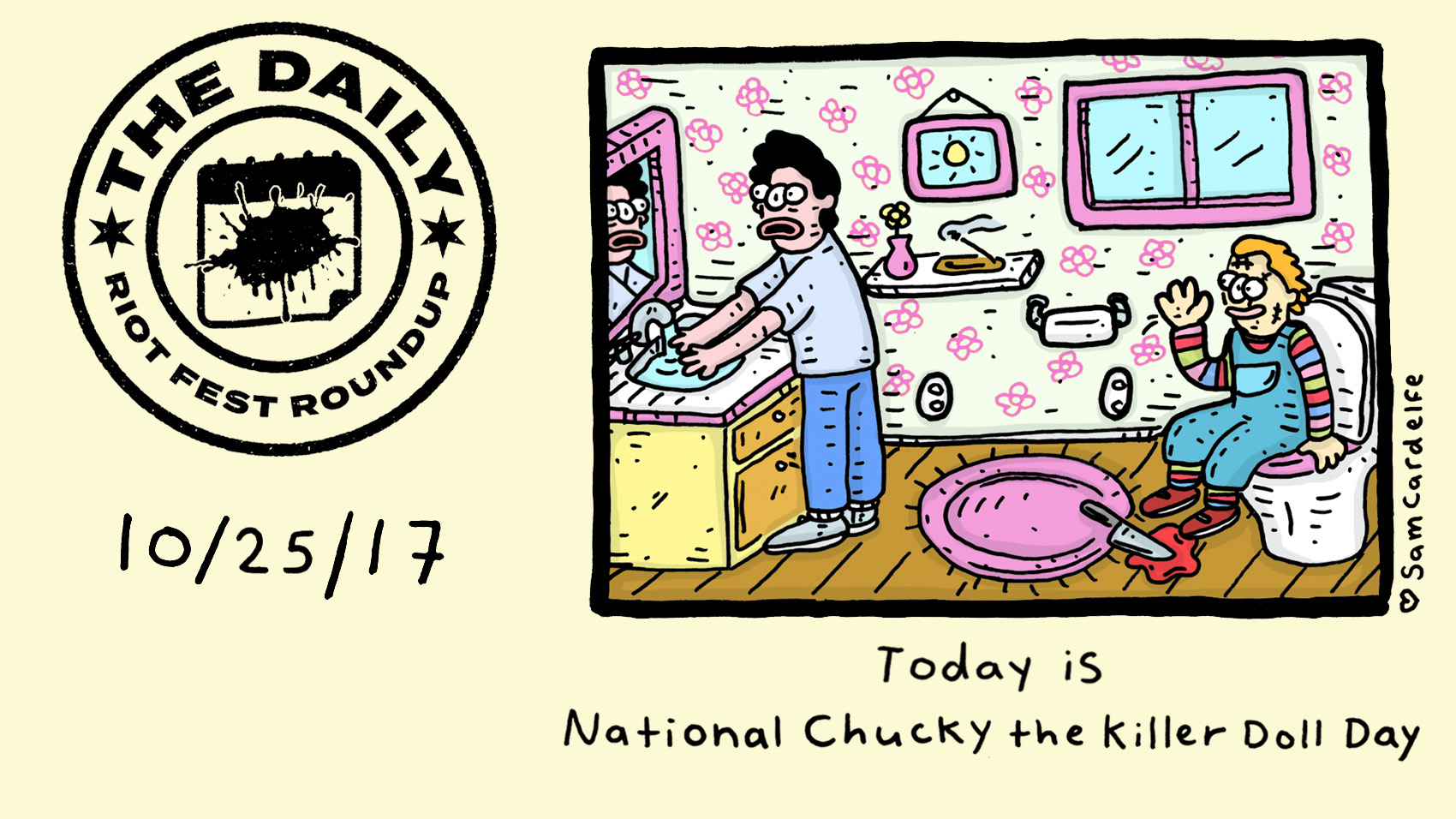 Fats Domino has passed away. Ain’t that a damn shame? Thanks for everything, Fats!

We just announced that The Dangerous Summer is coming to Cobra Lounge on February 10th with Special Guests, who really seem to get all the good gigs. Very busy, those Special Guests.

Mean Jeans just released a new song about how rad Mountain Dew is. Who doesn’t like Mountain Dew?! Well, if you don’t like it, send your leftovers to Mean Jeans, and catch them at The Fest this weekend, if you’re into going to music festivals.

New Noise premiered two new songs from that Direct Hit/PEARS split LP we were yapping about the other day. They did the classic “cover each other’s songs” thing, with PEARS doing “The World Is Ending (Sorta)”  — aka “The World Is Ending (No One Cares)” — and Direct Hit thinks that “You’re Boring.” New Noise also had Nick Woods from Direct Hit and Zach Quinn from PEARS interview each other. That should be fun…

This morning, Masked Intruder broke into our office, stole our Twitter password, and gave it to their old pal Toby from Red Scare, and he won’t give it back until next week. Lord only knows if he’ll be passing that password around like a doobie, but if he does, know that all views expressed therein are of the thieves, and not of Riot Fest. Here’s the damage done so far…

I'm not exactly drunk on power with this new account, but def a bit tipsy. So… Who wants a follow?!? Or who DESERVES follow? Wow us.

To the HORDES asking what I look like: here's me with @SincereEngineer. Her show's on 11/10: https://t.co/CLBE1sYdwe pic.twitter.com/gqEiWIaT3J

Promise I didn't set this up. BUT I WILL RETWEET IT! Folks, this is what happens when you don't protect yer pword… https://t.co/MUSR1FKj07

Got any other advice, Mr. Perfect?

When I'm done toying with y'all, Imma hand this Twitter over to @RayBottlerocket. TBR plays w/ @AgainstMe tonight in Tampa. #Nepotism 1234!

Ah, well that answers that! Ray, go easy on us! Thief.

So many beautiful pics, we can't forget the #LeagueOfNations tour hitting Chicago on 11/5: https://t.co/uL6kClbu90 pic.twitter.com/TpuU18xaU2