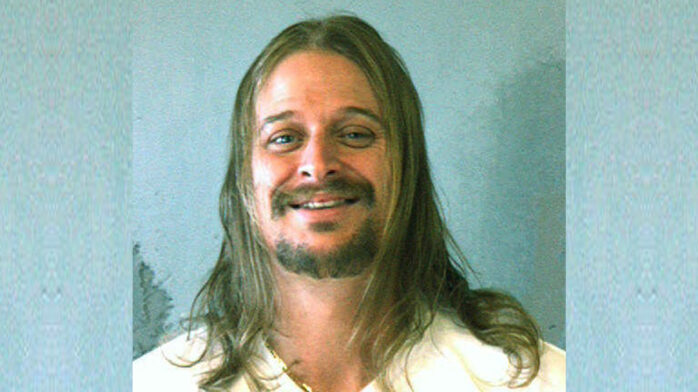 “Fuck No, I’m Not Running For Senate”, Says Man Who Was Once Arrested For Fighting Inside A Waffle House 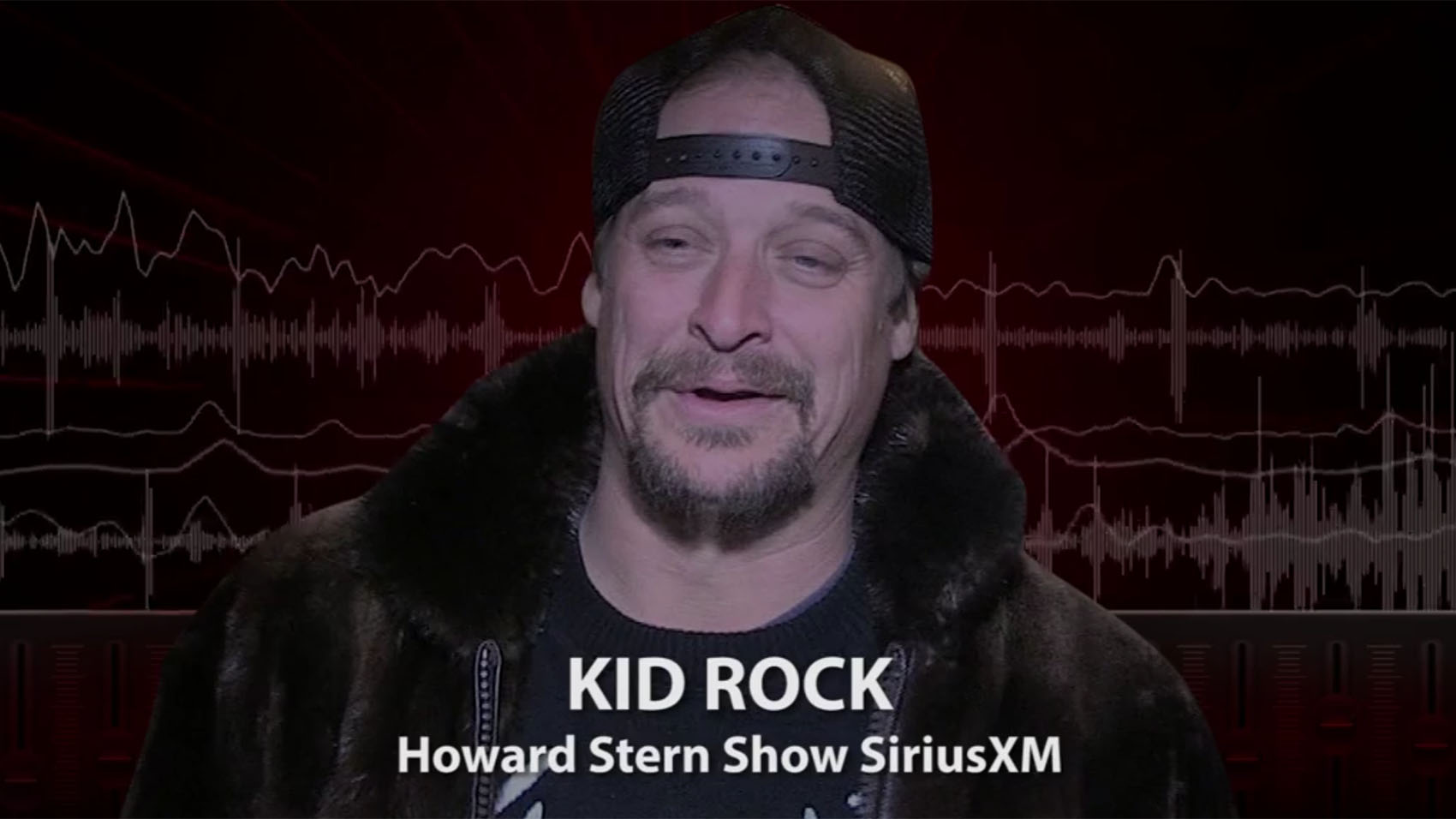 Despite claiming he was for several months, Kid Rock, a real person who grew up in a wealthy rural suburb 35 miles outside of Detroit, and probably best known for once being arrested for fighting inside a Waffle House, told Howard Stern this morning, that he is not running for Senate in Michigan, but that it was all just marketing stunt for his new album.

“Fuck no, I’m not running for Senate. Are you kidding me?” Kid Rock told Howard Sterm on his SiriusXM radio show Tuesday morning. “Who couldn’t figure that out? I’m releasing a new album. I’m going on tour too. Are you fucking shitting me?”

Kid Rock is still a Donald Trump fan, saying he is “the fucking shit,” but admits that Trump is not very good at communicating, which fortunately isn’t a big part of being the President of the United States of America.

Don’t worry though, Kid Rock says he’ll take care of it the next time he hangs out with Trump, “if I get to talk to him again, play golf or whatever, I’d be like, ‘Dude, we got to talk about this.’”

“I think the things he’s doing is good. I say dumb shit, but I’m like fucking in a band.”

You can hear the full interview with Kid Rock, the person who wrote the song lyrics, “bawitdaba, da bang, da dang diggy diggy, diggy, said the boogie, said up jump the boogie”, below.