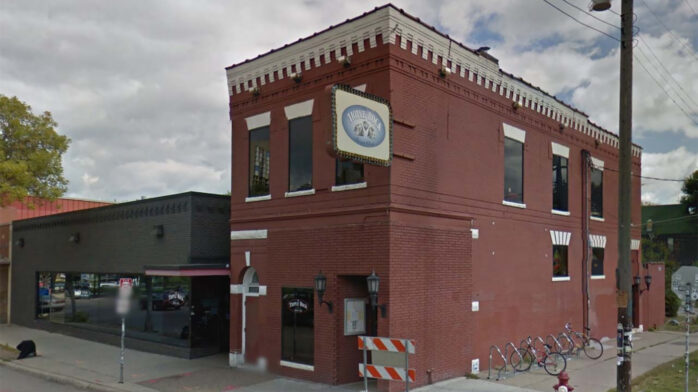 The Triple Rock Social Club in Minneapolis Is Closing

After 19 years of business, The Triple Rock, in Minneapolis, will be closing after November 22nd. Referenced in songs from bands such as Motion City Soundtrack, Doomtree, Limbeck, Bomb The Music Industry!, and NOFX, the venue has hosted thousands of bands since it opened in 1998.

No reason was given for the sudden announcement. You can read their statement below:

“We are proud to have been part of an amazing time in the Twin Cities Music scene. We have had more than our fair share of legendary performances and events, watched numerous local artists get their start on our stage, and hosted the Minneapolis debuts of countless national acts.

We want to thank all the customers, bands, and artists who have been a part of this place over the years.

Most of all we want to thank our current staff and those who have worked here in the past. We could not have done it without you!

We still have a lot of great events coming up, so come on down and celebrate The Triple Rock!”