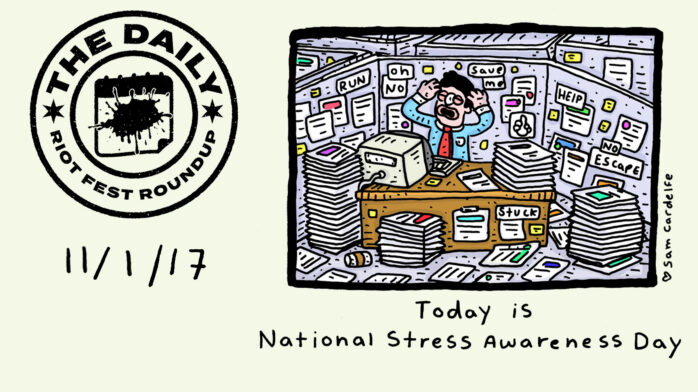 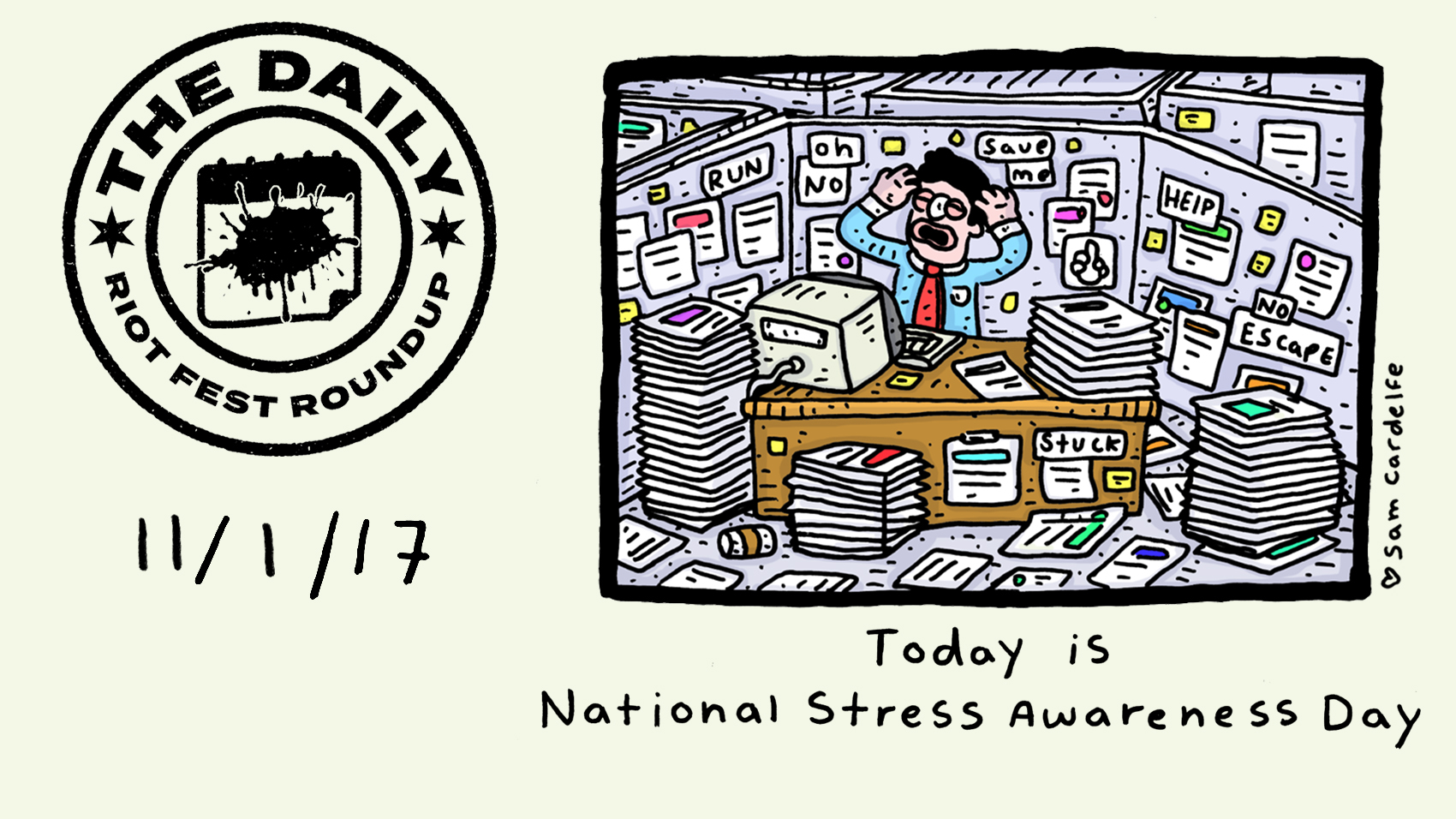 David Bowie Photos From 1983 To Be Released In New Book

Once you’re done re-reading yesterday’s Riot Fest Interview with the Master of Horror, John Carpenter, watch this video of him playing the Halloween theme live at the Hollywood Palladium last night. Muahahaha.

The National did a KCRW session, and the news here is that they cover “The KKK Took My Baby Away” by the Ramones around the 24:37 mark. Gabba Gabba Hey? Nah, more like Gabba Gabba Slay!

Only answering questions from Paul Stanleys from here on out. Thanks Graham! https://t.co/sKt2tSp2Ra

This week we’ve got musical guest @LessThanJake ready to make you feel like a kid again! Tune in Thursday 11/10c @truTV. #ChrisGethardShow pic.twitter.com/TKZKyprrQN

Kat Von D and Billie Joe Armstrong‘s joint vegan eyeliner venture has a release date! You can start lining your eyes in January 2018.