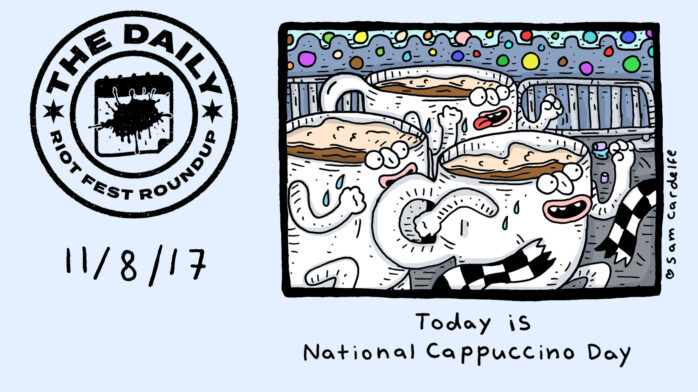 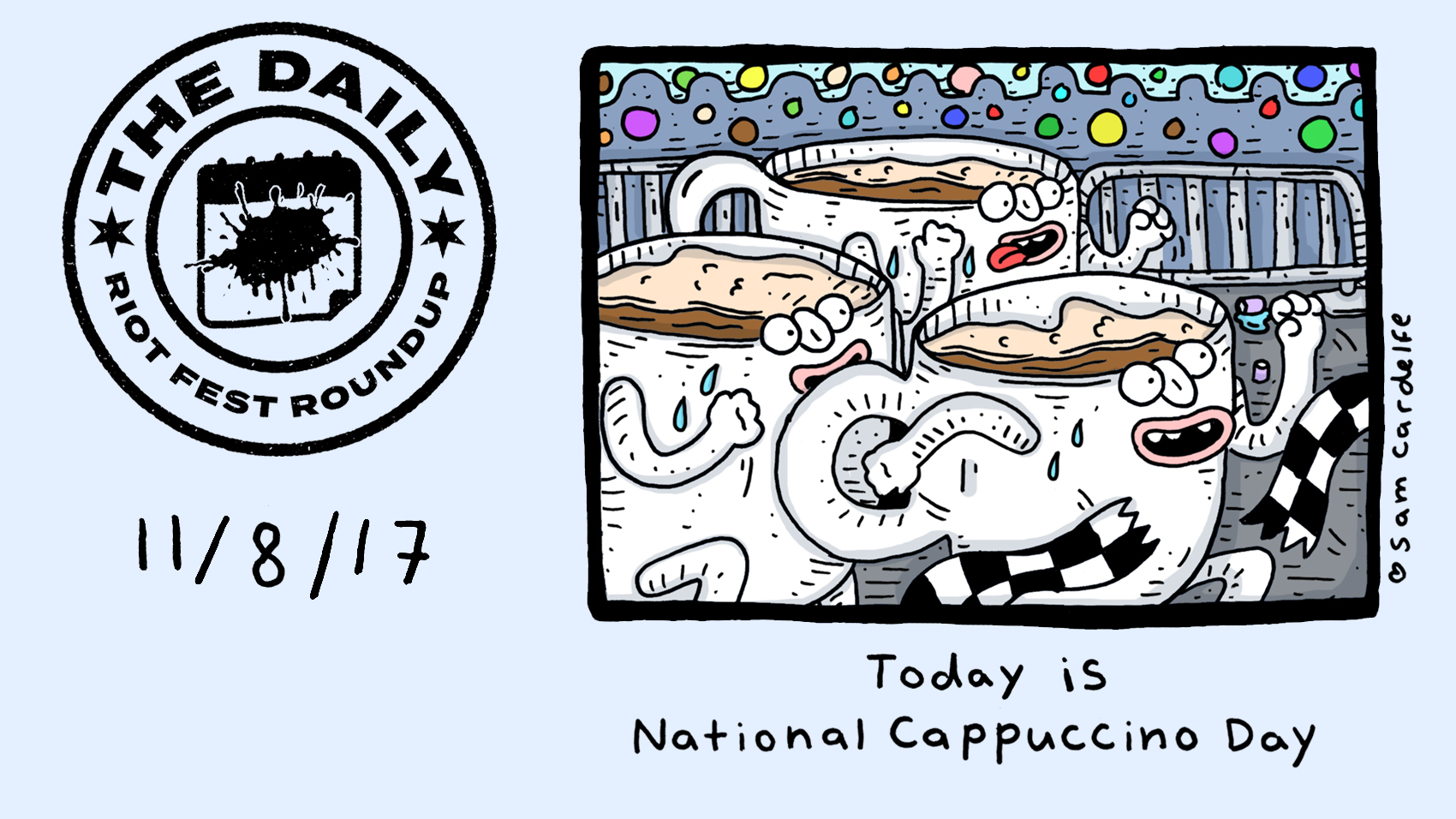 Paramore just cooked up some Australia and New Zealand dates for early next year:

Craig Finn of The Hold Steady exercised his right to vote today!

Took me less time to vote than it does to listen to “King of The Night Time World” and it felt great too. #VoteLocal pic.twitter.com/vLTi6mheyx

Beach Slang (Quiet Slang) has a casting call out for a video. Be a part of it!

And then I dyed.
(Thanks @theapiarysalon. One more session, then I’m calling myself a platinum artist in my bio.) pic.twitter.com/VclXkwityH