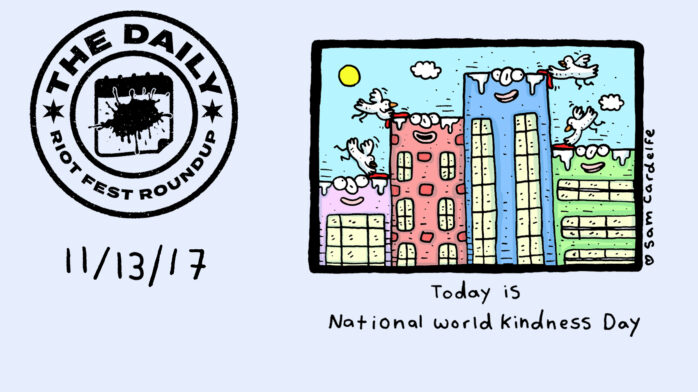 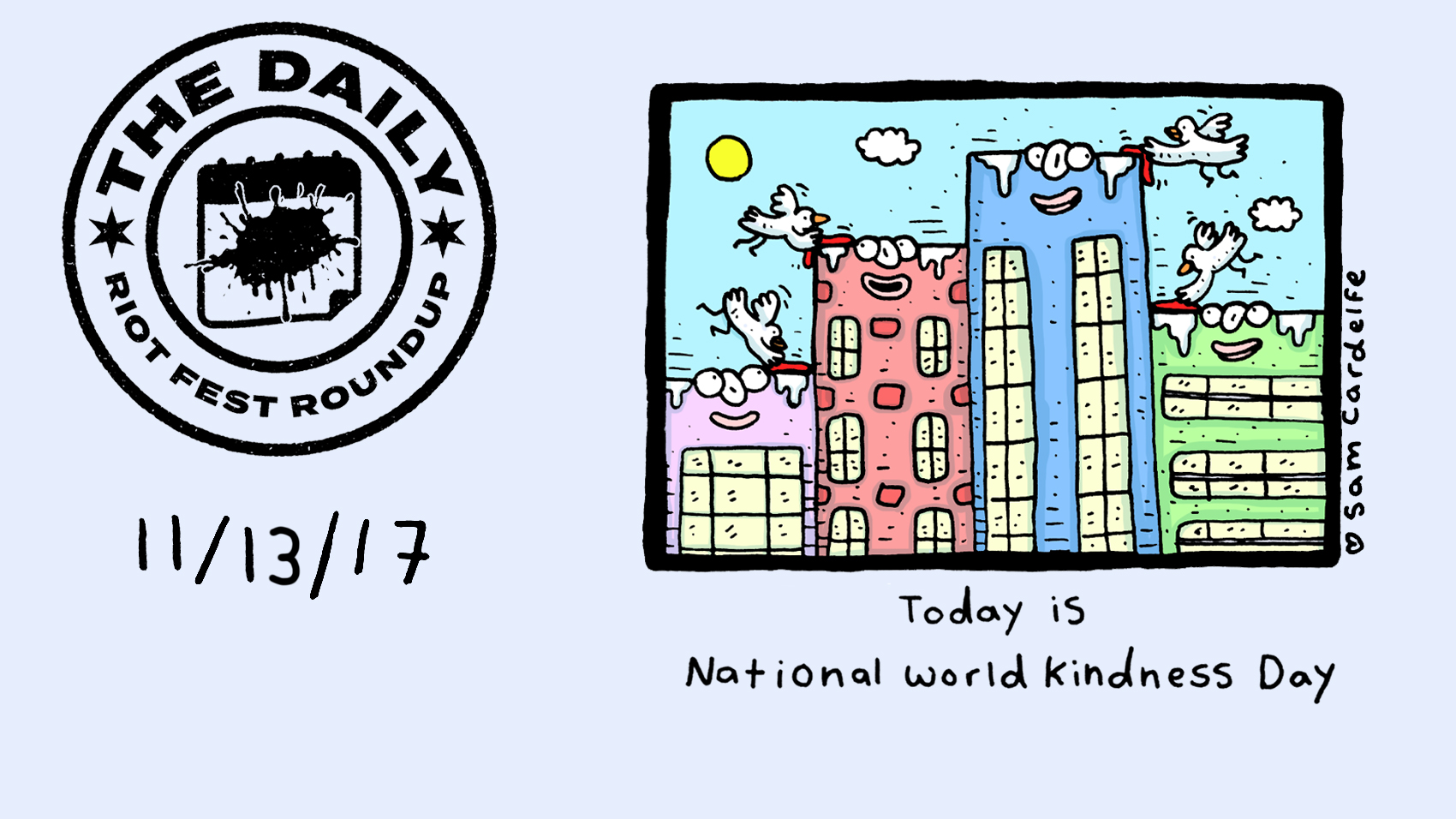 Jeff Lynn’s ELO is embarking on a North American Tour.

Hey Nerds, Amazon Is Adapting The Lord Of The Rings Into A TV Series

Lord of the Rings is coming to TV.

Yo, I’ll Tell You What I Want, What I Really, Really Want… A Spice Girls Reunion

The Spice Girls are reuniting.

In honor of Dead Moon, here are five more band’s bands from the PNW

Five bands from the Pacific Northwest. 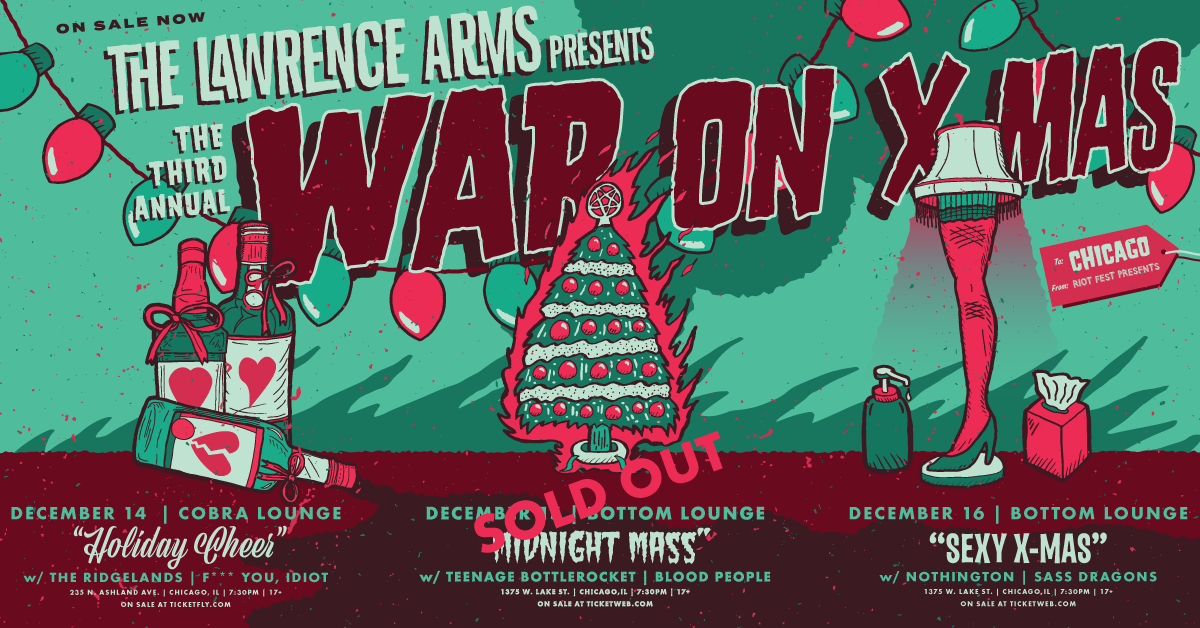 Momentous day for a momentous album.

My debut album “I GET WET” was first released 16 years ago today. The party shows no signs of stopping… New album coming March 2nd, 2018. Are you ready? pic.twitter.com/57A8Cpeinu

I see what you did there.

matt is notoriously hard to pin down for this kinda thing, but I’m pretty sure the rest of us would happily do it. https://t.co/oqTHGCztoq

If you’re in London or are going to be in London, grab tickets to see The Hold Steady while you can!

We’ve found a few more tickets for the London Electric Ballroom shows! Grab them while you still can!https://t.co/GBrIoSG2KC pic.twitter.com/MjqYK16Quw

They let Culture Abuse into Canada. No telling what’s next.