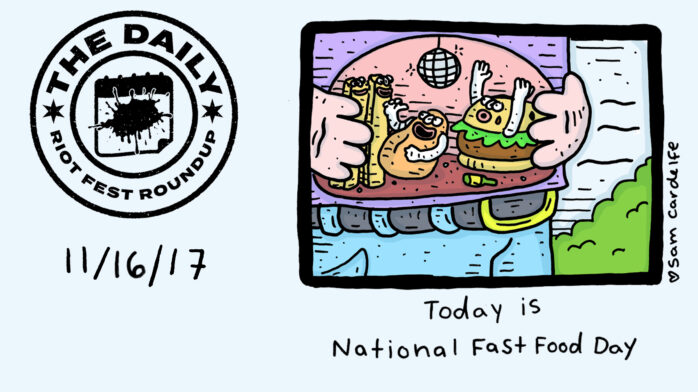 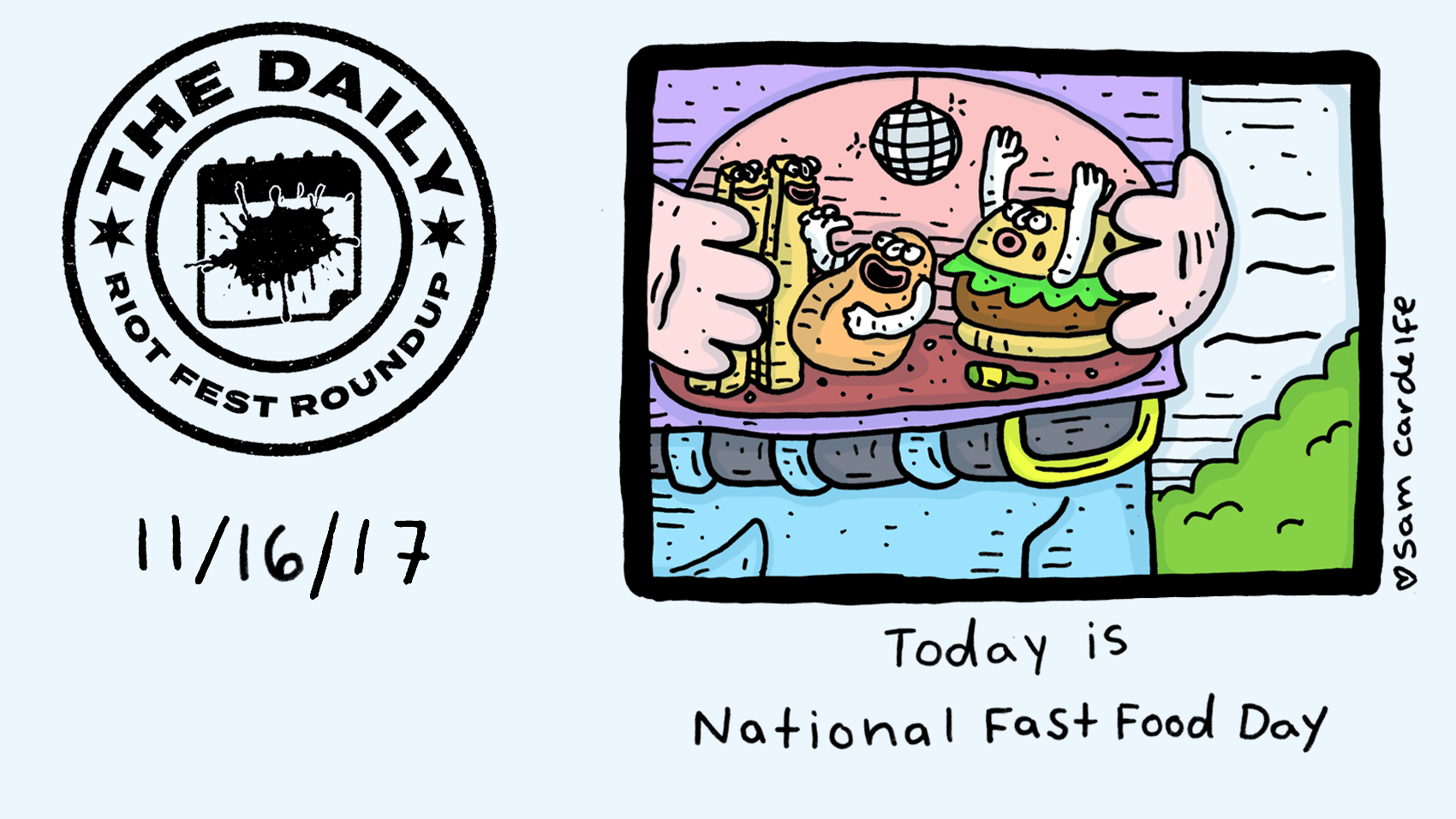 That One Time Johnny Cash Asked Bruce Dickinson For An Autograph

That one time Johnny Cash asked Bruce Dickinson for an autograph.

December 1st Will Be A Big Day For Neil Young Fans

December 1st will be a great day for Neil Young fans.

“I’ll tour until I die”: Looking back at two decades of the Swingin’ Utters with Darius Koski 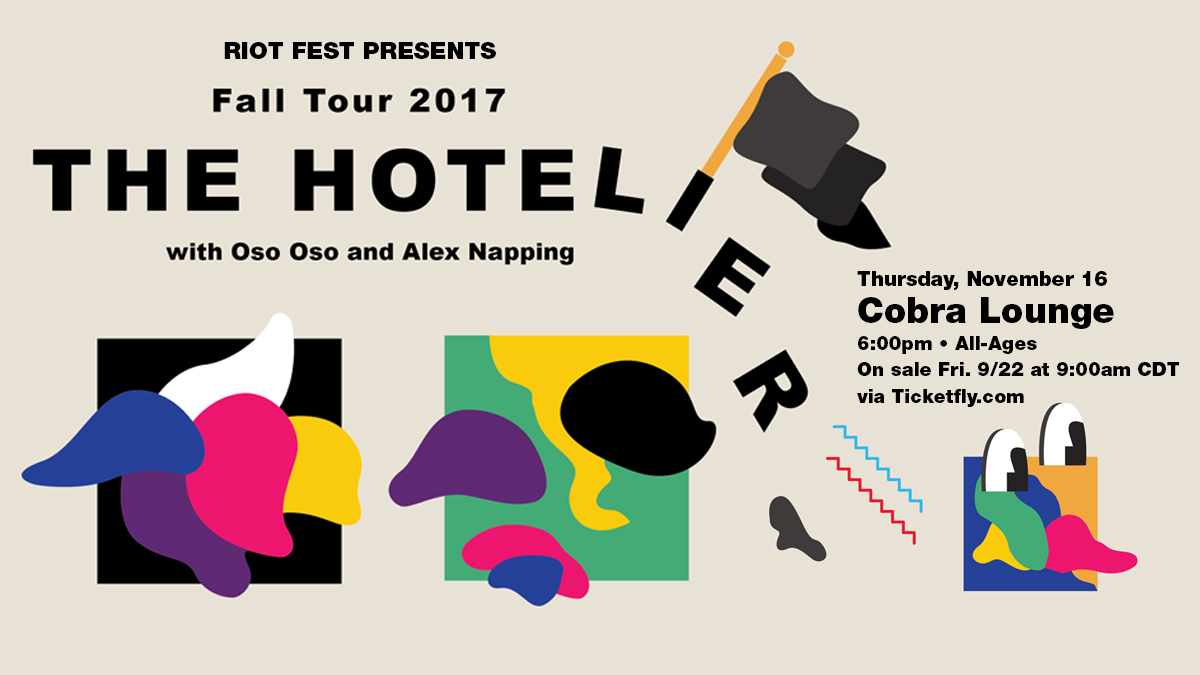 TONIGHT! THE HOTELIER with OSO OSO and ALEX NAPPING!

Help Vic out if you can!

Self-titled No Doubt album is out on vinyl now if you’re into that!

In good company 💥 Our self-titled debut album released in 1992 is officially available on vinyl for the first time today! #NoDoubt pic.twitter.com/NaRVJxpihd

Paul Weller shared this sweet video from The Jam.

Private Hell from The Jam’s ‘Setting Sons’, released on this day in 1979. pic.twitter.com/6r3a99AI1T