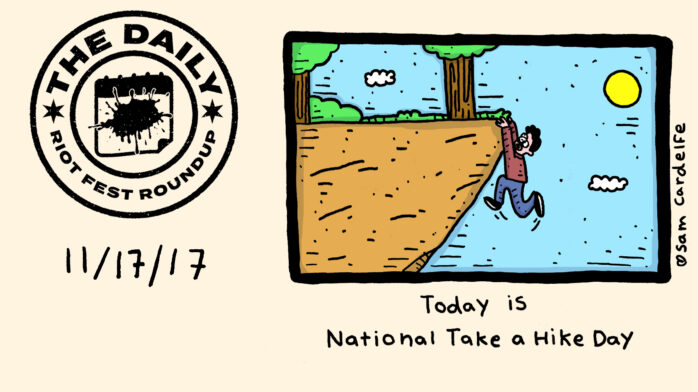 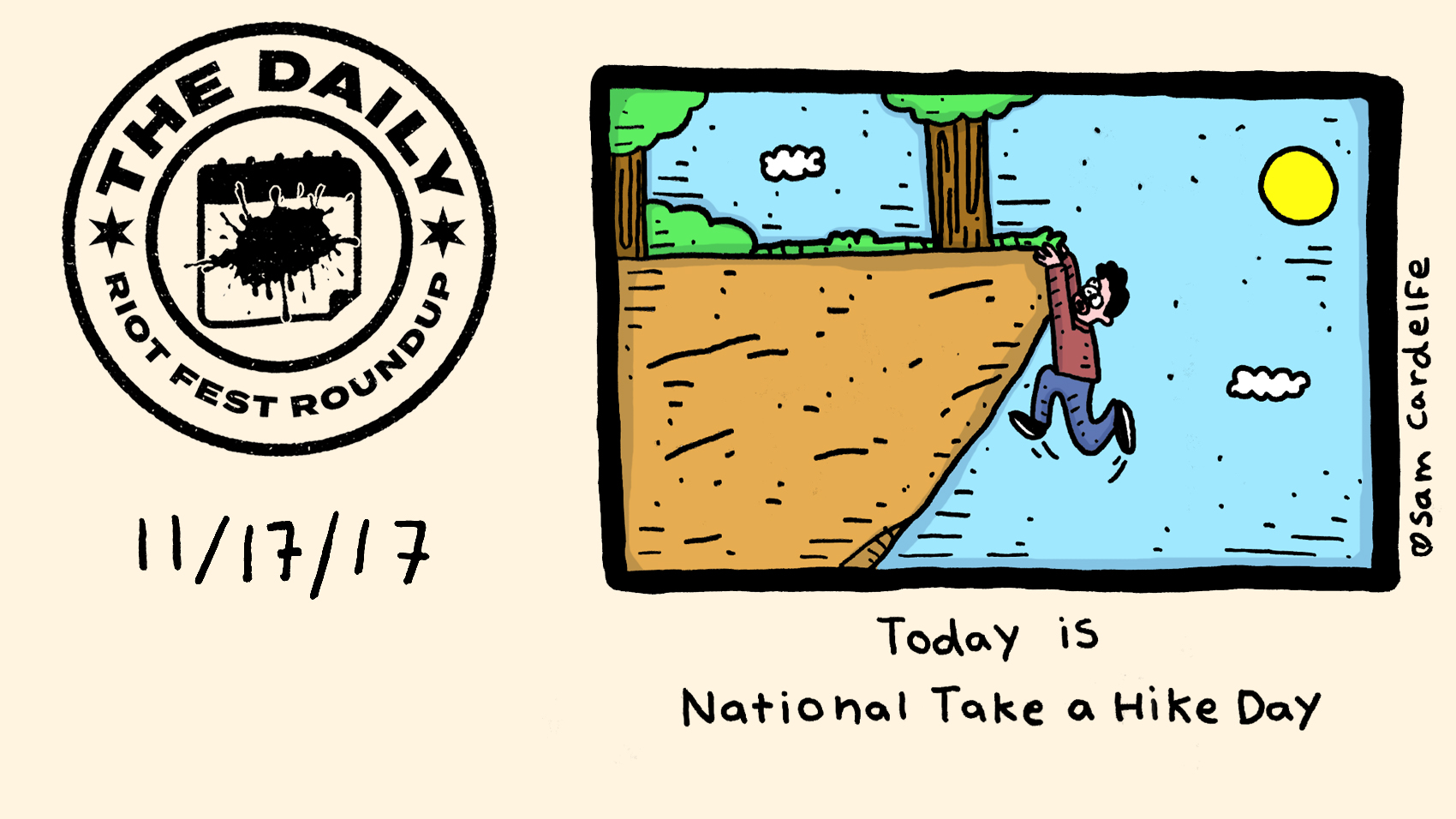 How To Ruin Your Thanksgiving Turkey With Doritos, Flaming Hot Cheetos, and Funyuns!

How to ruin your Thanksgiving Turkey.

A Perfect Circle Releases Music Video For “The Doomed”

New music from A Perfect Circle. 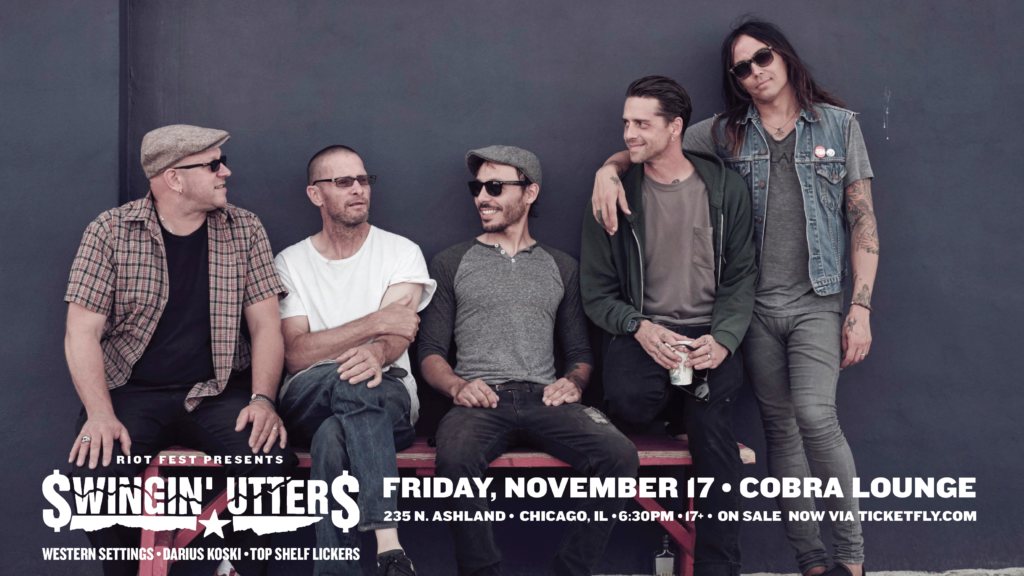 Diarrhea Planet has a new idea for their Twitter feed.

What if we only tweeted Yes lyrics from now on

Jawbreaker’s playing in Washington, but you already missed out on tickets.

Paramore’s new video is out now.

we’re real happy to present the official music video for Fake Happy, directed by @zacfarro. this was shot on film in the Big Apple. thanks for waiting. https://t.co/ZrQbKp8xF9 pic.twitter.com/TH62URVFUj

Grayscale made you a playlist to keep you warm on the cold, lonely cuffing season nights.

Made a playlist for the winter. Check it out: https://t.co/Ch3pGAm0SS pic.twitter.com/tlrGx9uatW