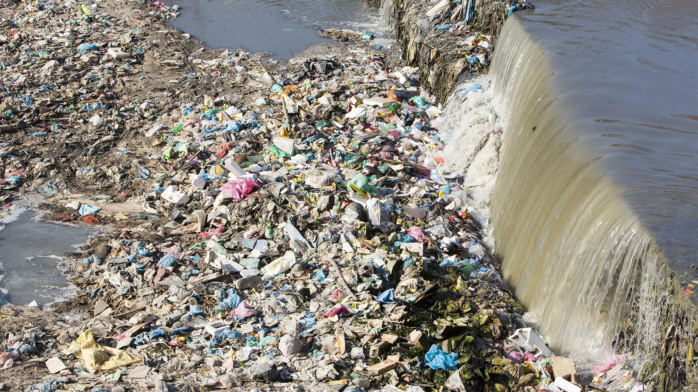 Glitter Is Going To Kill Us All

That glitter you like to wear all the time? It’s slowly going to kill us all.

“I think all glitter should be banned, because it’s microplastic,” said Dr Trisia Farrelly, an environmental anthropologist at Massey University.

Their are an estimated 51 trillion fragments of microplastics, less than 5 millimeters in length, in our oceans, where they never break down and can be potentially toxic to marine wildlife.

Whales, fish, shellfish, sea turtles, and more have been documented eating microplastics, and while it may not kill the animal, when fish consume plastic it causes reduced activity rates and weakened schooling behavior, as well as compromised liver function, and it can end up inside humans when we eat seafood.

Most glitter is made of aluminum and a plastic called PET, which can break down to release chemicals that disrupt hormones in the bodies of animals and humans. Some of the chemicals have linked with the onset of cancers and neurological diseases.

Glitter is of course not the only cause of microplastics in our oceans, environment Secretary Michael Gove said that all plastic waste, not just glitter, was “putting marine wildlife under serious threat”.

In addition to all the other plastics that end up in the ocean because of our disgusting species, it’s estimated that billions of plastic particles are flushed down the drain every day from glittery and exfoliating products.

But there are environmentally safe glitter alternatives out there. If you’re a fan of Lush bath bombs, you’ve already been using them. The cosmetics chain replaced glitter in its products with synthetic, biodegradable alternatives. “It’s a positive move by the company, who have listened to advice and clearly understand the threat,” said senior pollution policy officer at the Marine Conservation Society, Dr Sue Kinsey.

Humans are disgusting creatures that abuse our planet every chance we get, so the next time you put on full body glitter paint to go out on a Saturday night,  just remember you’re helping to kill the planet. I hope it’s worth it.