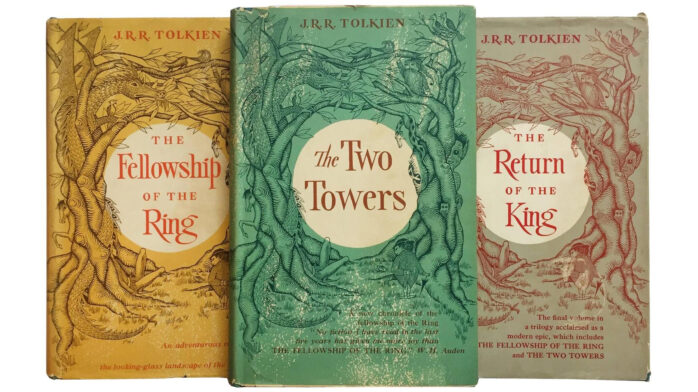 Hey Nerds, Amazon Is Adapting The Lord Of The Rings Into A TV Series 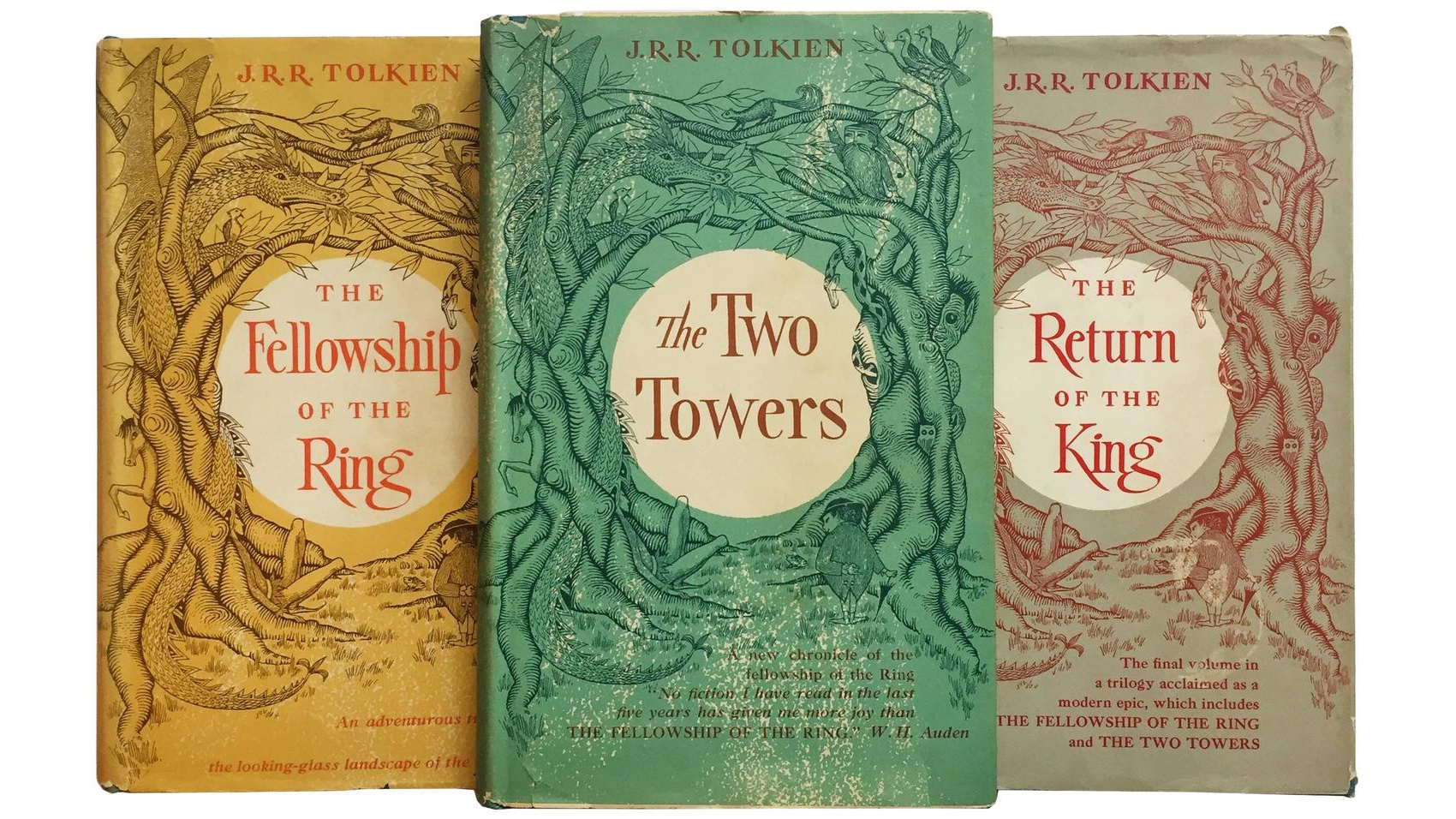 Amazon has announced it has acquired the global television rights to J.R.R. Tolkien’s The Lord of the Rings and will be adapting it into a multi-season TV series available on Amazon Prime.

“The Lord of the Rings is a cultural phenomenon that has captured the imagination of generations of fans through literature and the big screen,” said Sharon Tal Yguado, Head of Scripted Series, Amazon Studios. “We are honored to be working with the Tolkien Estate and Trust, HarperCollins and New Line on this exciting collaboration for television and are thrilled to be taking The Lord of the Rings fans on a new epic journey in Middle Earth.”

“We are delighted that Amazon, with its longstanding commitment to literature, is the home of the first-ever multi-season television series for The Lord of the Rings,” said Matt Galsor, a representative for the Tolkien Estate and Trust and HarperCollins. “Sharon and the team at Amazon Studios have exceptional ideas to bring to the screen previously unexplored stories based on J.R.R. Tolkien’s original writings.”

If this series is as popular as Game of Thrones, we assume it will last for several seasons.

No word on when they series will premiere, but with the estimated $200 to $250 million cost in securing the rights, we assume it will be sooner rather than later.