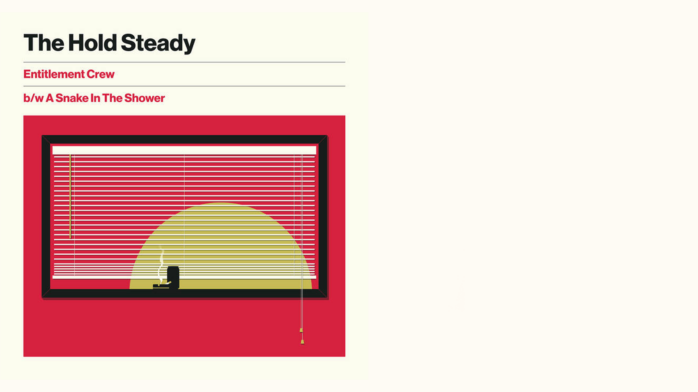 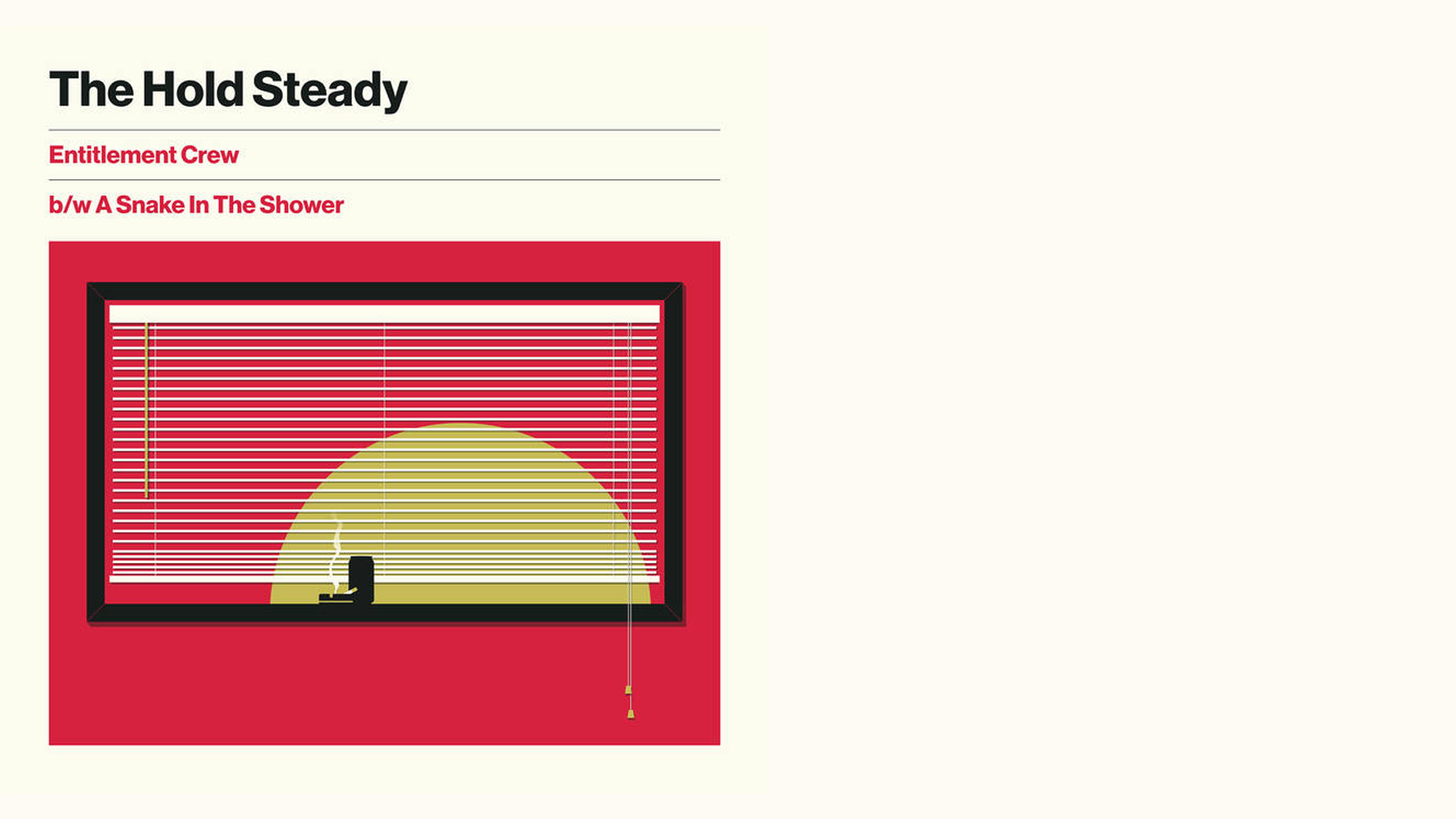 The Hold Steady have four sold-out shows at Brooklyn Bowl (the one that’s actually in Brooklyn) starting on Wednesday. Also just announced: two shows in London (one of the band’s homes-away-from-home), dubbed Boys and Girls in London, set for March 9 and 10 at Electric Ballroom.

In anticipation of this week’s so-called Massive Nights, they are sharing two new songs with their unified scene. These are the first jams—positive or not—to feature keyboard player Franz Nicolay (who re-joined the band for Riot Fest 2016) since 2008’s Stay Positive.

1. Entitlement Crew
2. A Snake in the Shower

They hope to play them at the shows, so they decided to share them in case you want to sing along.

These will be available for the fans here on Bandcamp for this week, and next week we will make them available via the major digital music providers.