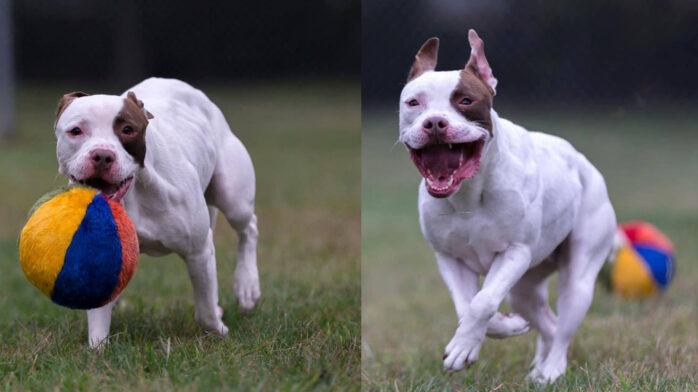 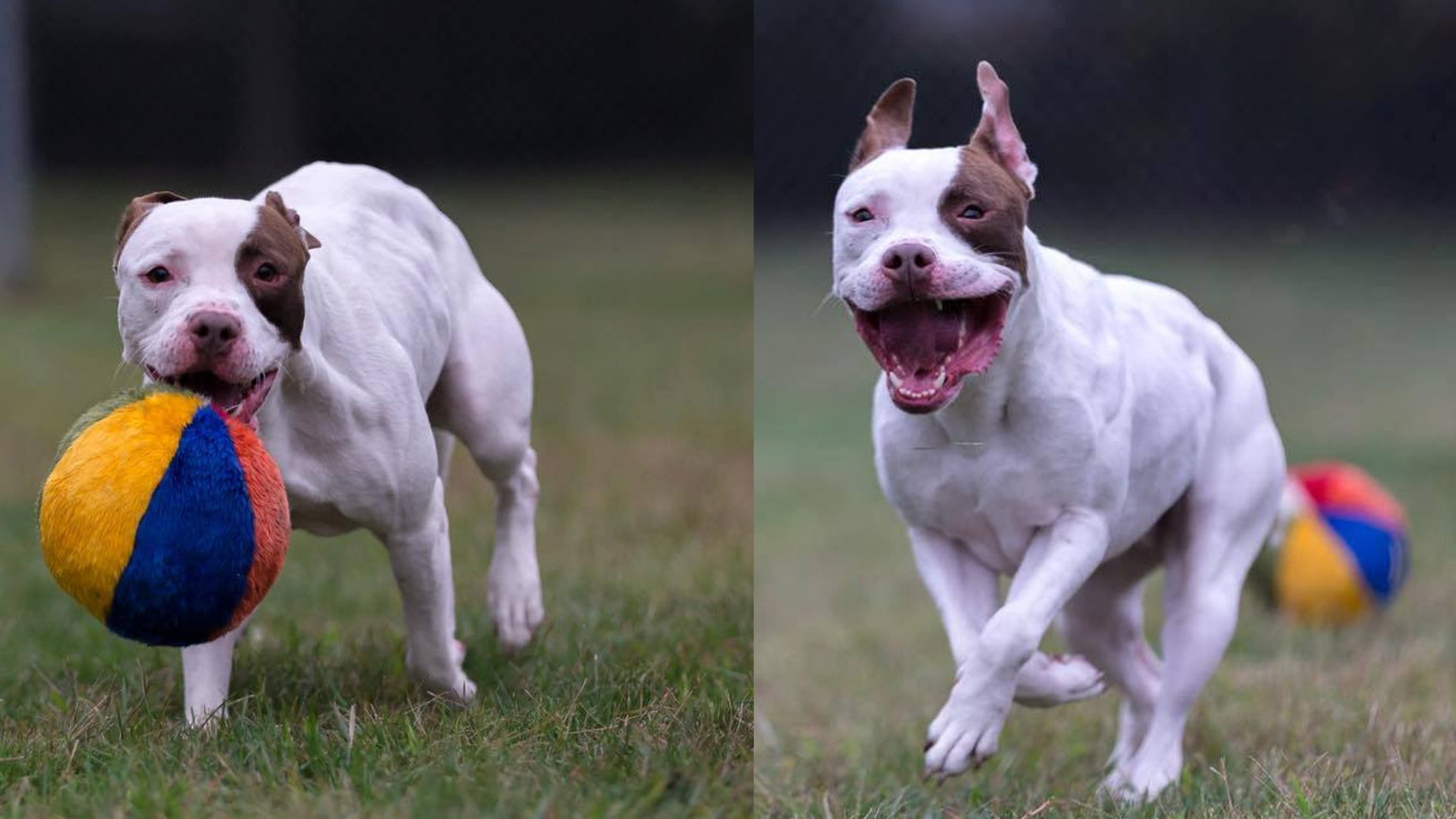 Zippy update! He has calmed down a bit since we first met him. Zippy is still jumpy in his kennel, which is a little deceiving because now when he goes outside, he’s happy to chill with you. He also happily shows off his ‘sit’ for some treats (and takes them gently, to boot!) and really enjoys being pet all over. He’s still very curious about his surroundings, but can really connect with his ‘person.’ Come meet this guy today and see his progress!

Initial notes: Holy energy, Batman! If you are looking for a fun-loving, energetic, and goofy dog, Zippy is your guy. He’s really really excited to get out of his kennel. He’s also really pumped up outside so we went straight into the big play lot. Once off his leash, Zippy will zoom around the lot this way and that. You can throw a tennis ball or two and he’ll chase after it, but he’ll run right past it and keep zoomin’ around. He doesn’t seem to care about being pet or any of that stuff, but he’s a champion jogger alongside his handler. He also loves to roll around in the grass. Zippy is very smart and very treat motivated so I think with the right adopter who can help Zippy with the training he needs, he’ll make a great companion.

Due to Zippy’s energy level, we would not recommend him for a home with small children. He’ll also need a smart and patient adopter who will be willing to work with him on training. We also recommend Zippy as the only dog in the home.

Have questions about Zippy? Feel free to email us at [email protected]

Additional information can be found in the links below:
Adoption information: http://tinyurl.com/adoptioninformation

All our adoptable dogs can be viewed here: http://tinyurl.com/CACCdogs