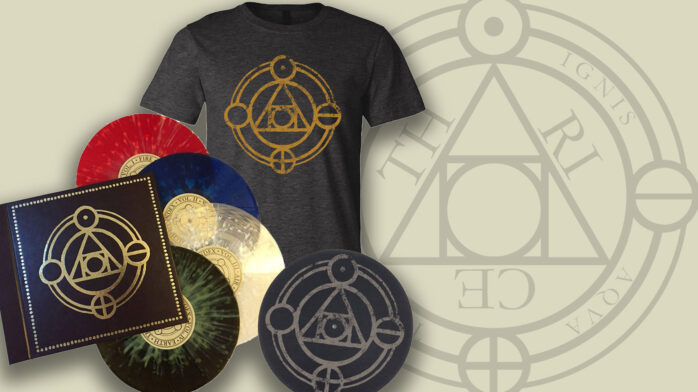 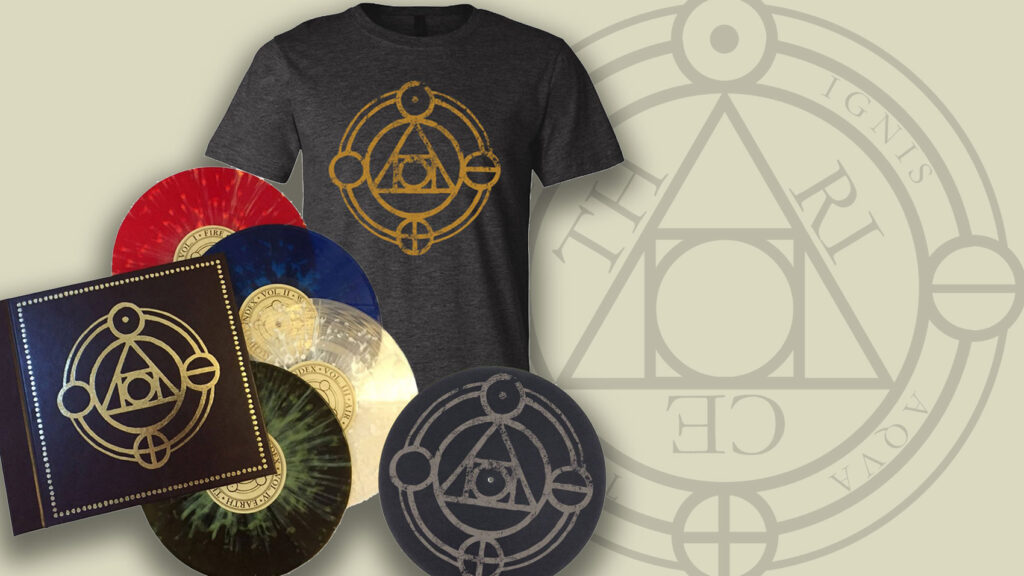 This article was updated on November 29, 2017 to reflect the reissue being sold out, and emphasizing the fact that eBay resellers are generally turds.

It’s a Black Friday miracle! Thrice dropped a huge bomb on its fans today with the announcement of a gorgeous limited edition 10th anniversary reissue of its entire epic four-part record, The Alchemy Index. Originally released two EPs at a time from 2007-2008, the reissue ties all the music together on stunningly-colored vinyl, all encased in an expensive-looking gold foil-bound cover.

The Alchemy Index reissue  was available exclusively online at the Thrice Store on Black Friday. They’ve only pressed 2,000 copies, so if you snoozed, you lost. There are plenty available on eBay thanks to unscrupulous resellers, but fuck them and all they stand for.

However, if you didn’t, don’t put your credit card away. Come all you weary, back to RiotFest.org, and pick up tickets to the Thrice/Circa Survive show at Chicago’s Aragon Ballroom on December 7, 2017 while you still can. If those are out too, there’s always our not-as-gorgeous-as-the-new-Thrice-reissue Black Friday merch. OK, we’ll stop now.

Check out the band’s announcement below, and have a lovely turkey binge.

Over the past 10 years, we’ve had a ton of people ask if we’d ever repress The Alchemy Index, and we are excited to announce that it is finally being released on vinyl again. The Alchemy Index was one of the most rewarding projects we have undertaken; one that was a lot of fun, ridiculously challenging, and something that we are very proud of. The original pressing is one of the best pieces we ever put out, and the reissue is a step up, with gold foil and new colors, and we couldn’t be happier with the end result. These will be limited to 2,000 pieces so get yours while you can! Available starting Friday at 10am PT at smarturl.it/ThriceStore.