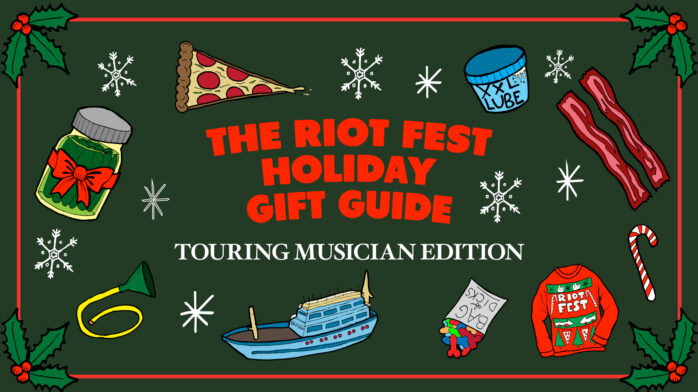 Get in the Van: The Riot Fest Gift Guide for Touring Musicians 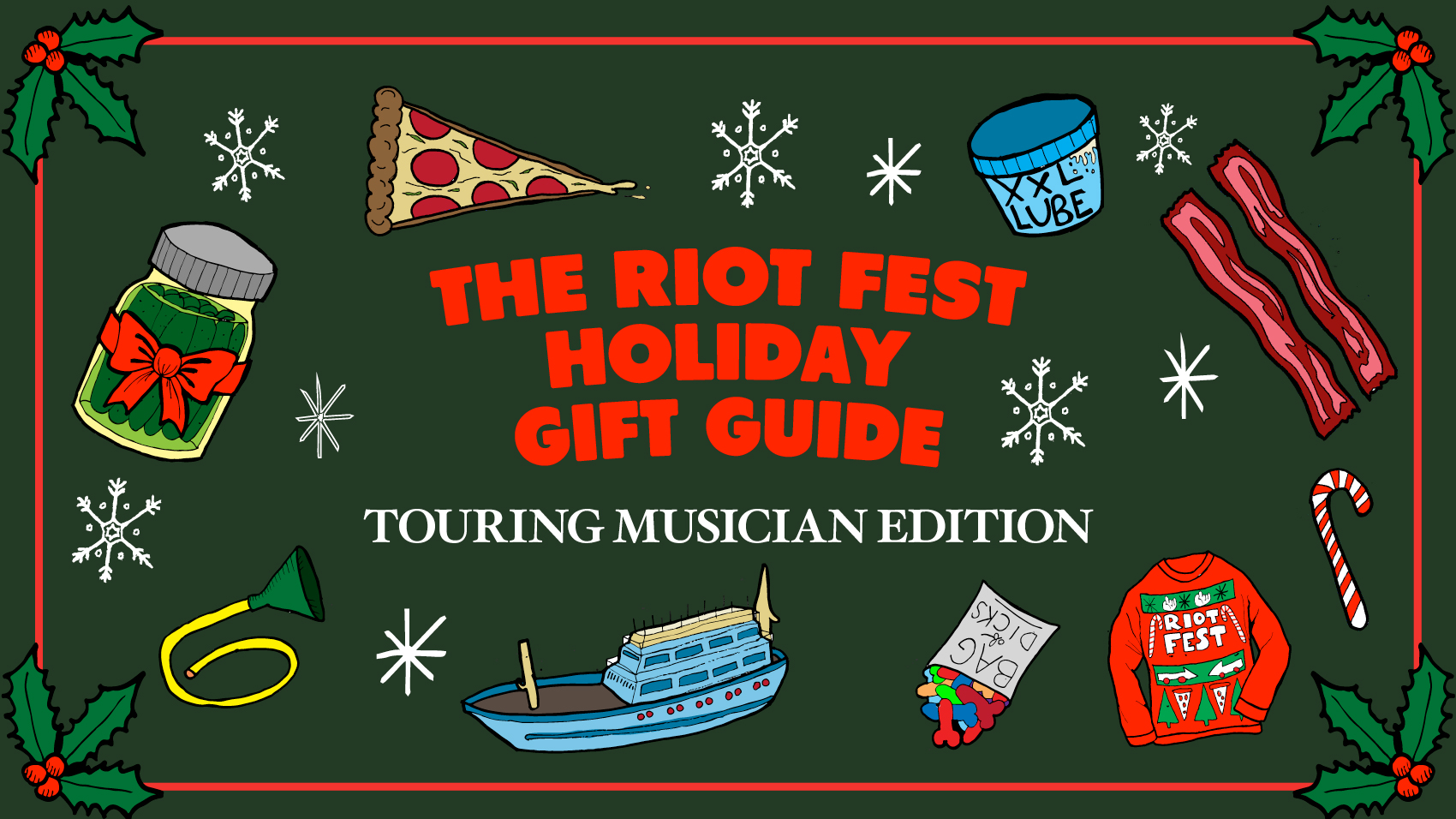 If you believe the rock ‘n’ roll mythology, touring is a nonstop party on wheels. In reality, it’s usually a tedious, uncomfortable endeavor that will wear you down both physically and mentally. That is, if you’re not properly prepared. Here are a few simple, affordable items that can drastically improve the experience of spending weeks at a time trapped in a van and hanging around dingy rock clubs. 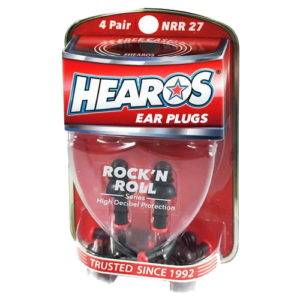 Tinnitus is a motherfucker (just ask Pete Townshend), so you should be wearing earplugs every time you go to a show. Every. Damn. Time. But cheap foam earplugs sound like shit, and the custom made high fidelity ones can be so expensive that you don’t want to carry them around out of fear of losing them. Hearos splits the difference with their Rock ‘N Roll Series, which offer clear, unmuffled sound at a low enough price point that you can afford to buy them in bulk. Pair them with a pill box keyring so your favorite music lover always has them handy. 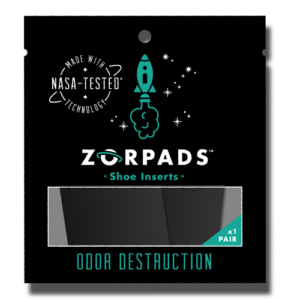 Band vans are basically rolling laboratory experiments in developing uniquely terrible odors that laugh in the face of conventional air fresheners. Luckily, NASA has a particular interest in handling offensive smells. (Apparently the International Space Station gets wild funky.) Zorpads use space-program-tested materials to trap odors, and although they’re designed to go in your shoes, you can also put them inside bags or all over the interior of a tourmobile.

Some touring musicians have other, more shall we say “exotic” odors to deal with [weed]. Medtainer storage containers will not only keep their storage containers safe, but also keep them from stinking up the van, which can make those middle-of-nowhere traffic stops a lot less stressful.

Touring only sounds like a nonstop party. In reality, being on the road involves vast amounts of down time. If your road dog’s a big reader, invest in the new Kindle Oasis, with a gorgeous, paperlike screen and an unbelievably comfortable ergonomic design. If they prefer pictures with their words, the Marvel Unlimited subscription service puts over twenty thousand Marvel Comics, from the early days up to recent releases, on their tablet of choice. 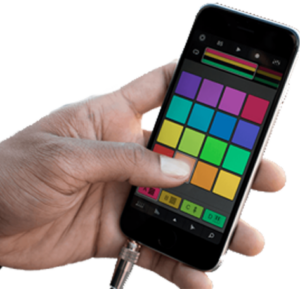 Turn long drives between shows into creative opportunities with the iMaschine app from Native Instruments, which brings their popular Maschine beatmaking suite to the iPhone and iPad in a simplified (but still surprisingly powerful) mobile version that even novice musicians can pick up instantly. 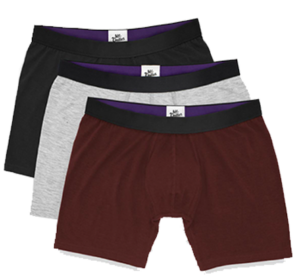 It’s a law of the universe that no matter how many pairs of underwear you pack for tour, it’ll somehow never be enough. Help your favorite musician beat the odds with MeUndies, which sells comfy durable underwear in multiple styles for men and women in packs of up to 20. 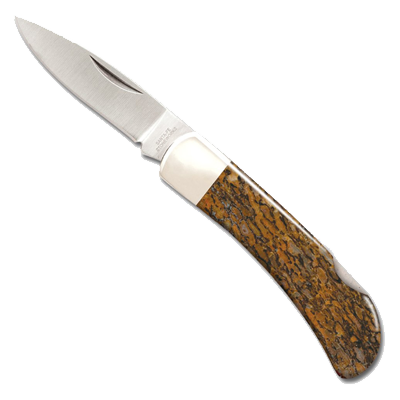 There are plenty of great multi-tools on the market, including ones aimed specifically at musicians, but nothing beats the combination of utility and simplicity of a basic one-blade pocket knife, which can do everything from tighten the screws on an effects pedal to slicing cheese at a highway rest stop picnic. Santa Fe Stoneworks makes knives that are as gorgeous as they are well-constructed, including ones with handles made from fossilized wooly mammoth tusk. 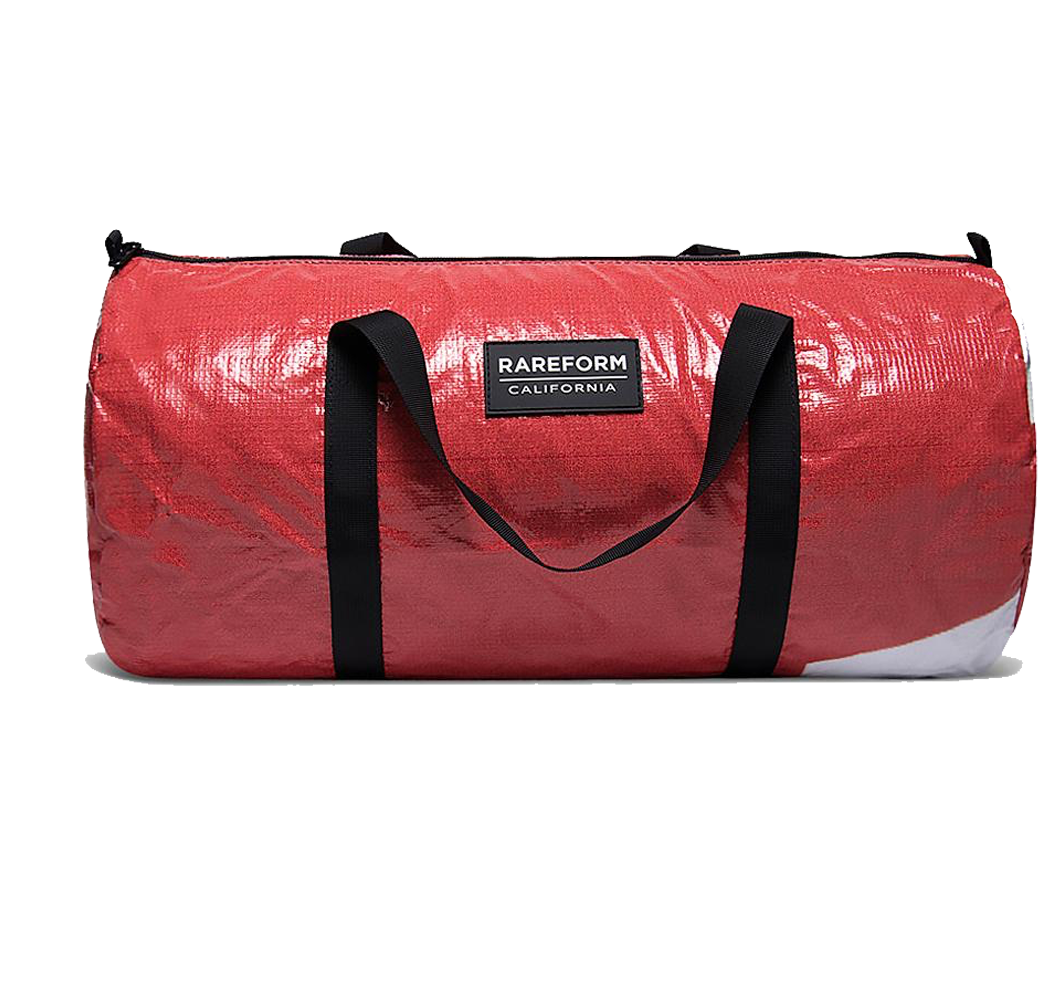 There are people out there who will pack for weeks-long tours by literally throwing a bunch of clothes in a garbage bag. Don’t let your loved one be that person. Rareform makes bags out of recycled billboard vinyl, which means they’re durable, lightweight, and water resistant–which is a luggage feature you don’t appreciate until someone inevitably spills a beer all over your shit. 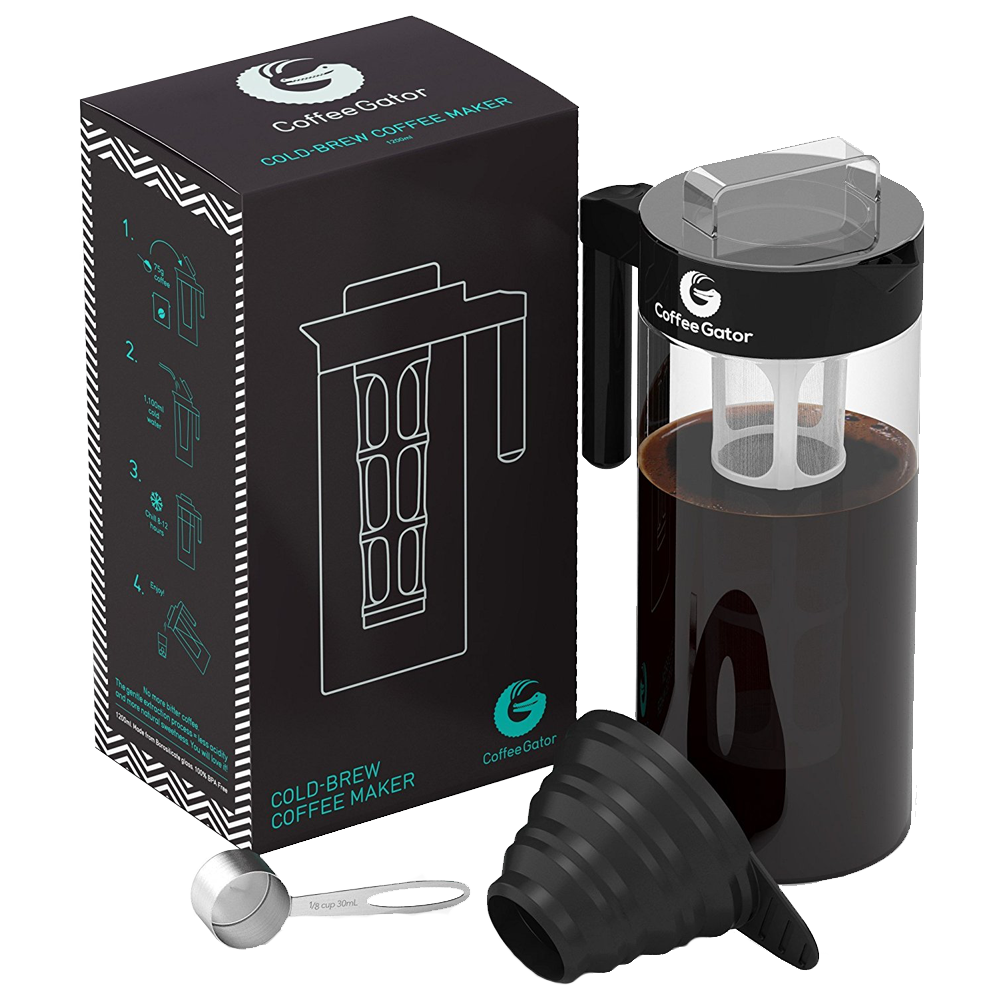 The coffee game’s changed so much over the years that it can be hard to imagine there are still places in the world where you can’t get whatever kind of single-origin pour-over fancy shit you love, but there are, and your tour will inevitably take you to every single one of them. The solution is to DIY it. Pair Coffee Gator’s dead simple cold brew maker with a hand-cranked coffee mill and your favorite musician can stay properly caffeinated without having to settle for greasy diner coffee while they’re on the road. 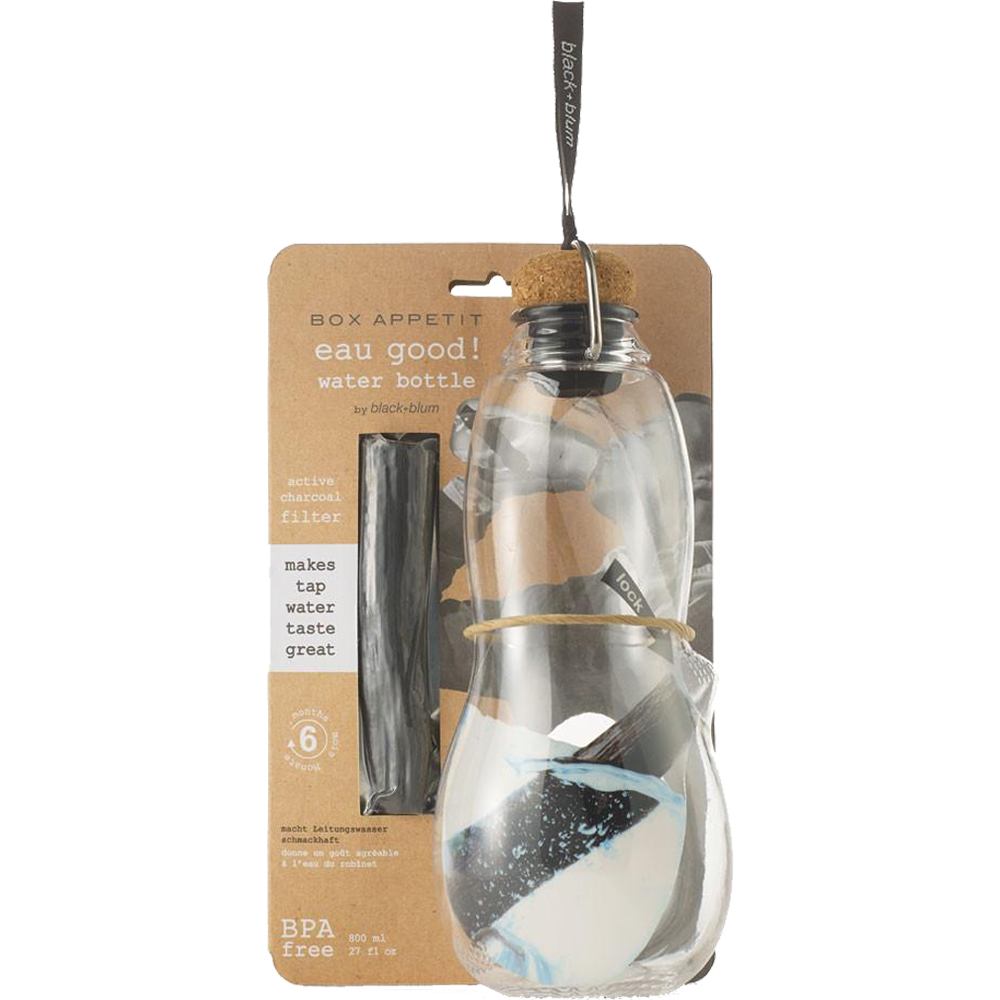 Being constantly on the move means that while you’re on tour nearly all of the water you consume is bottled, which if you haven’t heard already is absolutely terrible for the environment–not to mention an unnecessary cost for musicians on a budget. Box Appetit’s Eau Good water bottle is made out of seemingly indestructible BPA-free plastic and includes a stick of Binchotan charcoal, which sucks out chemicals and impurities.