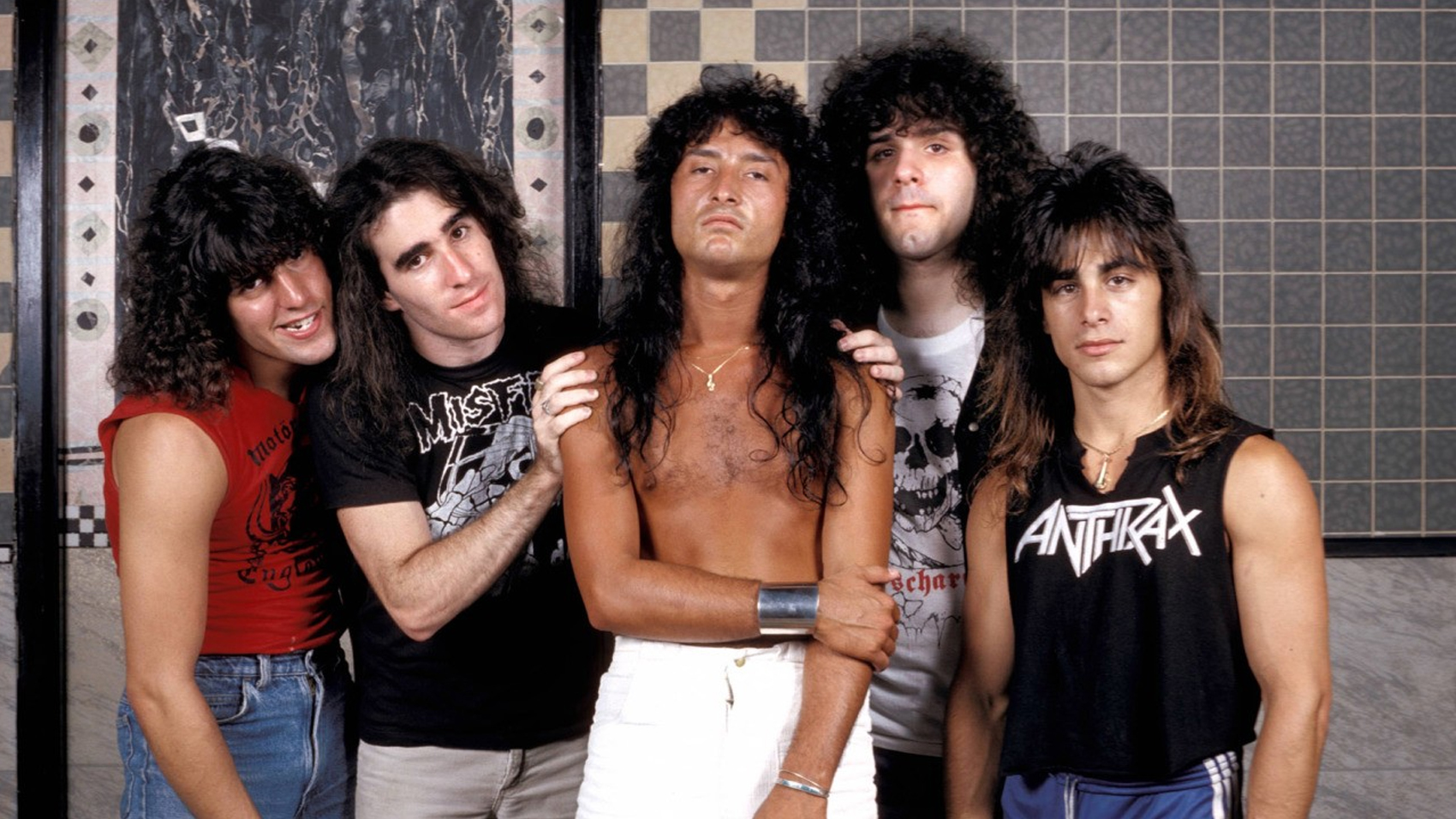 On February 15, 2017, Anthrax filmed their sold-0ut Barrowland Ballroom concert in Glasgow, Scotland. Now they’ve turned that show into a two-hour DVD, Kings Among Scotland, which will be released on April 27, 2018 via Megaforce.

The disc incorporates the band’s entire live show, and includes gems like “Madhouse,” “I Am the Law,” “Breathing Lightning,” and “Indians.” The disc also features interviews, behind-the-scenes footage and other B-roll shot on the band’s tour bus, backstage, in hotels, and elsewhere; as well gear walkthroughs by each member of Anthrax.

Check out the cover art below, as well as this sneak peak of the concert film with the band ripping through its 1987 classic, “Caught In A Mosh.”

Kings Among Scotland was produced, directed, filmed and edited for Film24Productions by Paul M. Green (Opeth, The Damned, The Levellers), with the sound mixed by Anthrax studio producer Jay Ruston. Kings Among Scotland can be pre-ordered now by going to www.anthrax.com.

Anthrax is currently on tour with Killswitch Engage, check out the dates here. 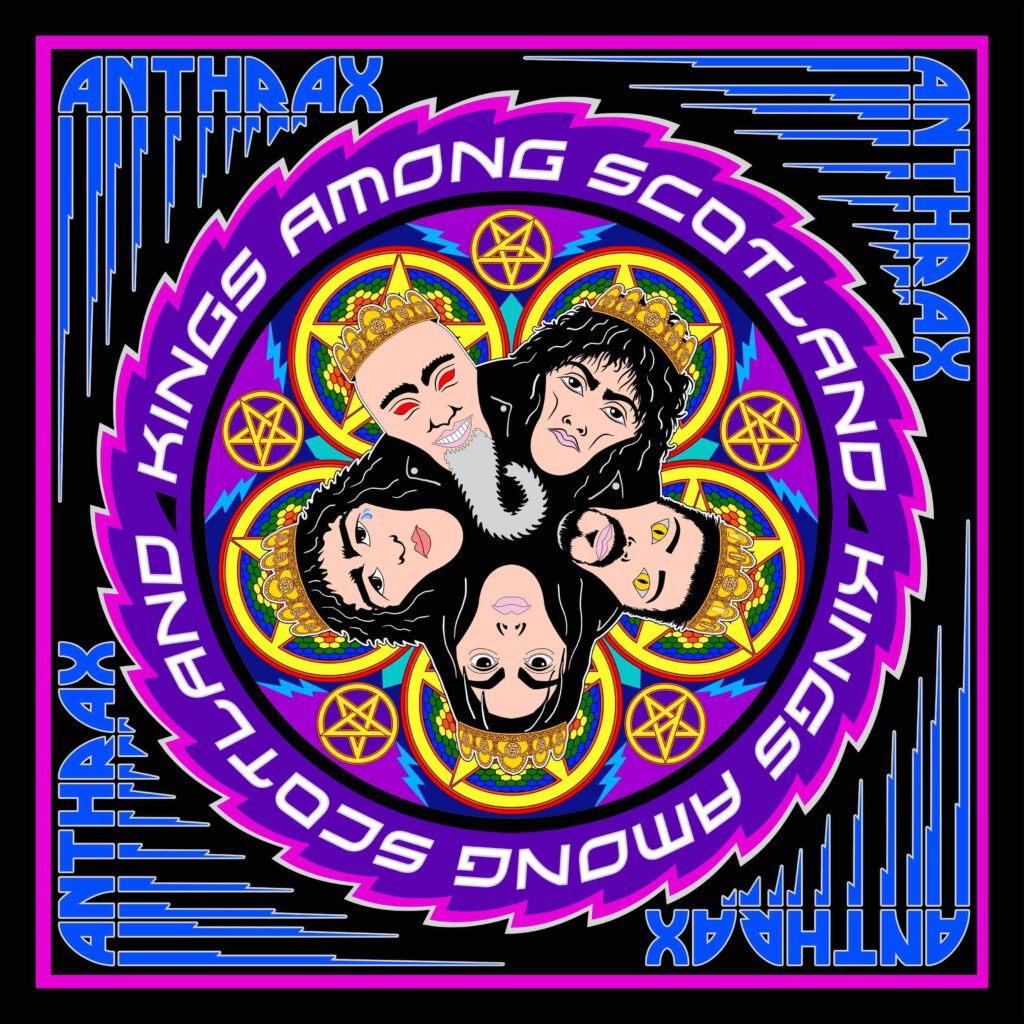