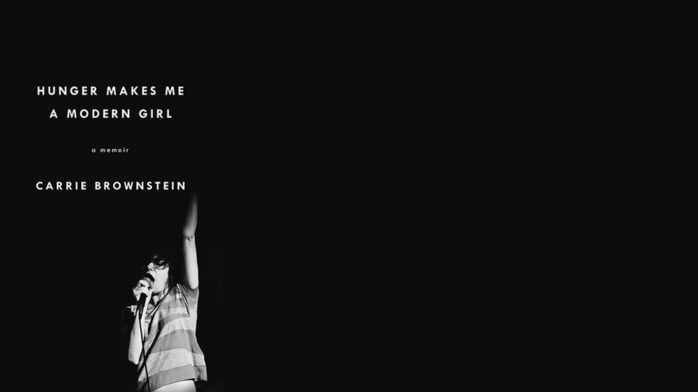 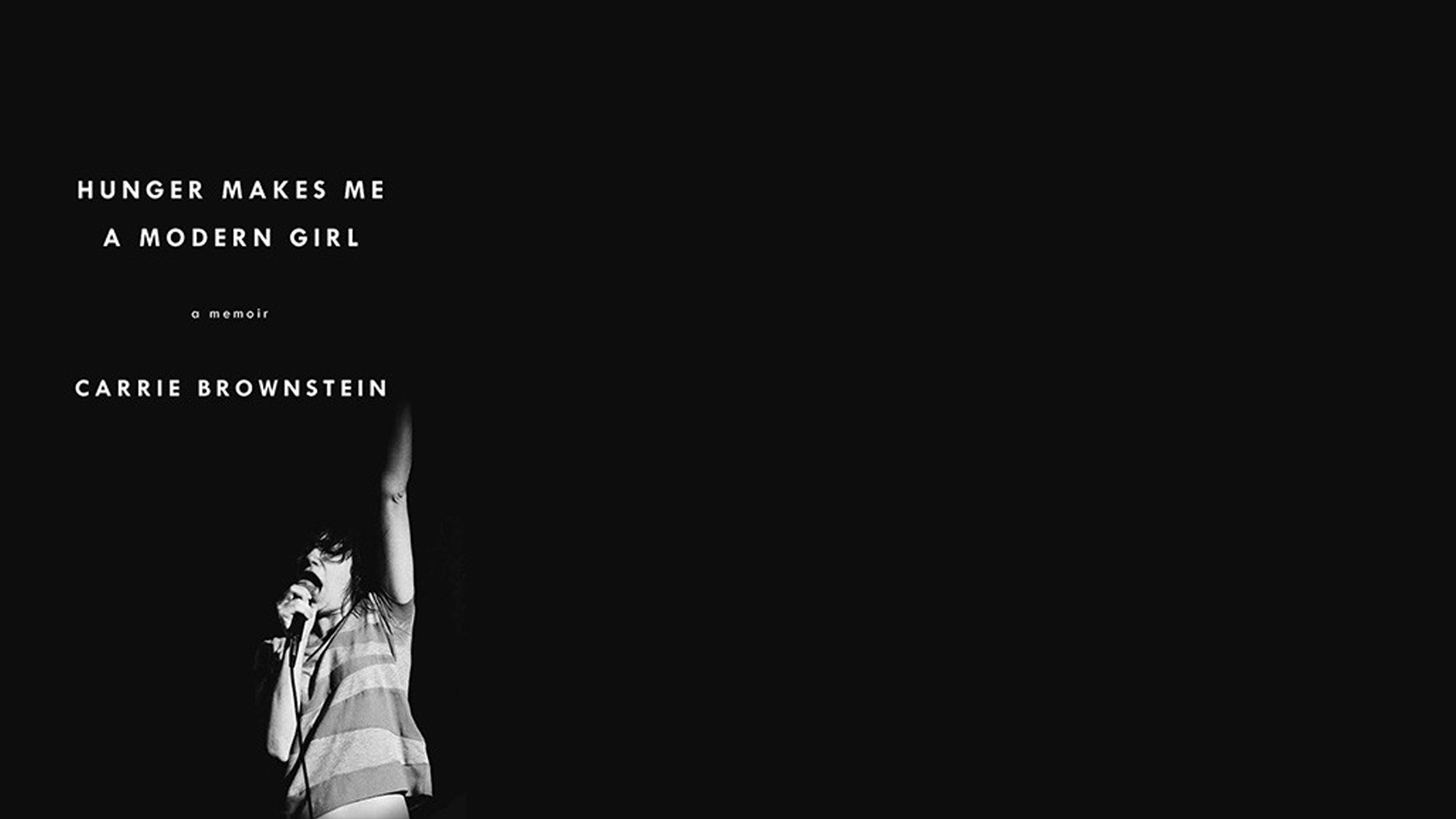 Carrie Brownstein, of Sleater-Kinney and Portlandia fame, is adapting her best-selling book Hunger Makes Me a Modern Girl into a half-hour Hulu pilot titled Search and Destroy.

According to Hollywood Reporter, the pilot,”produced by Annapurna Television, the comedy is loosely inspired by her memoir as well as her experiences as a young musician growing up in the Pacific Northwest during the underground feminist punk-rock movement in the 1990s. The pilot is about a young woman, a band and a community learning how to be unafraid of their own noise.”

As of now, Brownstein is not scheduled to have an on-screen role in the pilot.

No date has been set for release.