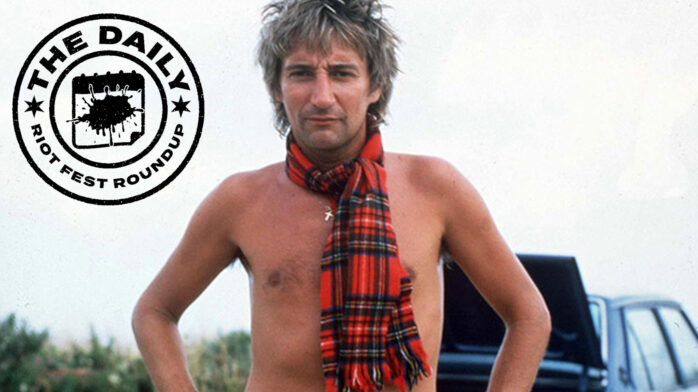 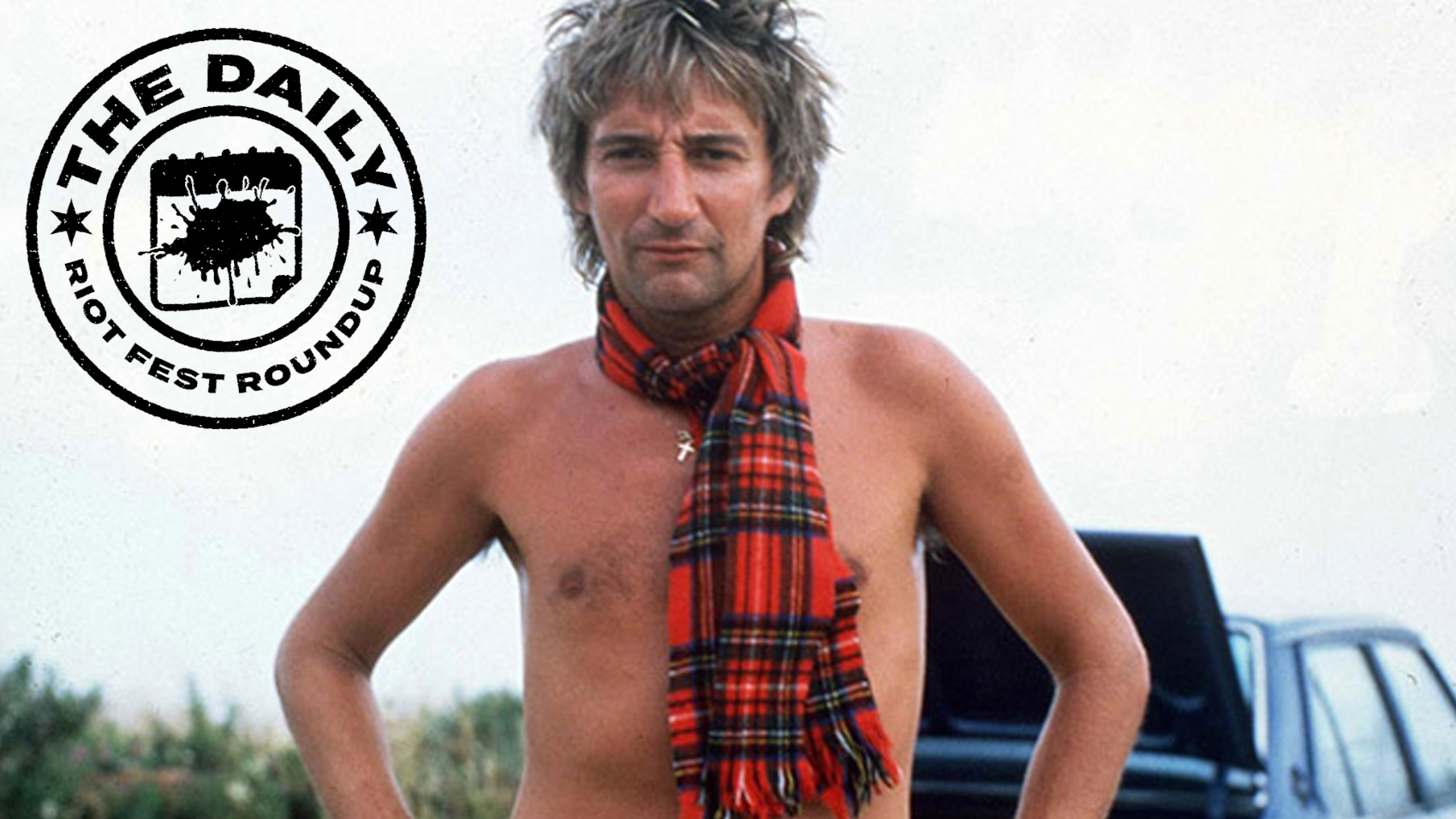 “I wanted to do something in this world that would be positive, and hopefully change lives through music. Empowering young females today, is very important for everyone’s future. We all benefit.” We talked to Lori Barbero about her awesome new All-Girls Music Studio in St. Paul Minnesota

We Talk To Lori Barbero of Babes in Toyland About Her All-Girls Music Studio In St. Paul

The Breeders are back with a new song, a new album, and a new tour.

The Breeders Are Back With A New Song , A New Album, And A New Tour

Scientists invented an ingestible electronic pill that can monitor your farts. Yeah science!

Scientists Invent An Ingestible Electronic Pill That Can Track Your Farts

The Ice Cream of the Future wants to freeze all sorts of stuff.

Dippin’ Dots, The ‘Ice Cream Of The Future’, Is Launching A Cryogenic Company

“Issues Were Churning Up My Emotions”: Jeff Rosenstock On Why He Surprised Us With A New Album Last Week

I initially thought that this was Deanna from Sincere Engineer, and we were getting really proud of her Tiny Desk concert. It’s not her, but we can pretend. Soon enough, though, Deanna. Soon enough.

.@mattandkim have a new song with guest vocals from @markhoppus and @swmrs 🔥https://t.co/p8hifGxej1

Please don’t be a dingus and forget that Puerto Rico is still in a freakin’ state of crisis.

Today at 12pm EST: Join @robferdman over on @reddit as we discuss his reporting on the crisis in Puerto Rico https://t.co/rCrYKwPq4s pic.twitter.com/wr7d7bTd6R