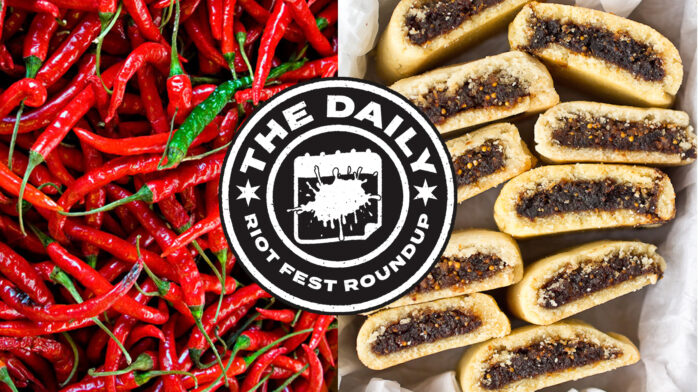 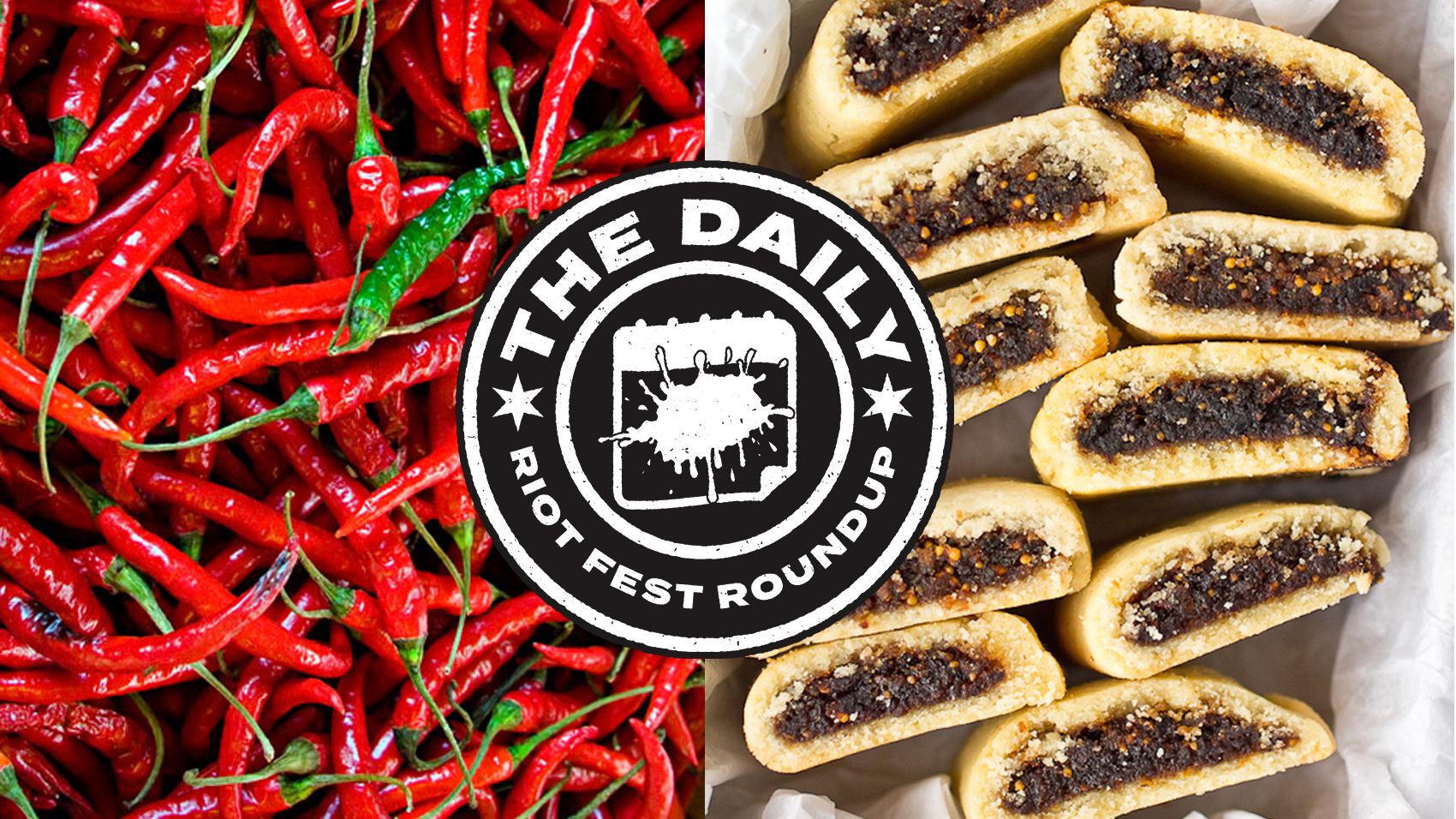 No. The Jonas Brothers are NOT reuniting at Riot Fest. Please stop spreading lies.

Despite Rumors, Jonas Brothers NOT Reuniting At Riot Fest

Why you should be binge watching ‘Living Single’.

Why You Should Be Binge Watching ‘Living Single’ Today

A rough guide to the raw side of vintage Caribbean music.

Calypso Be: A Rough Guide to the Raw Side of Vintage Caribbean Music 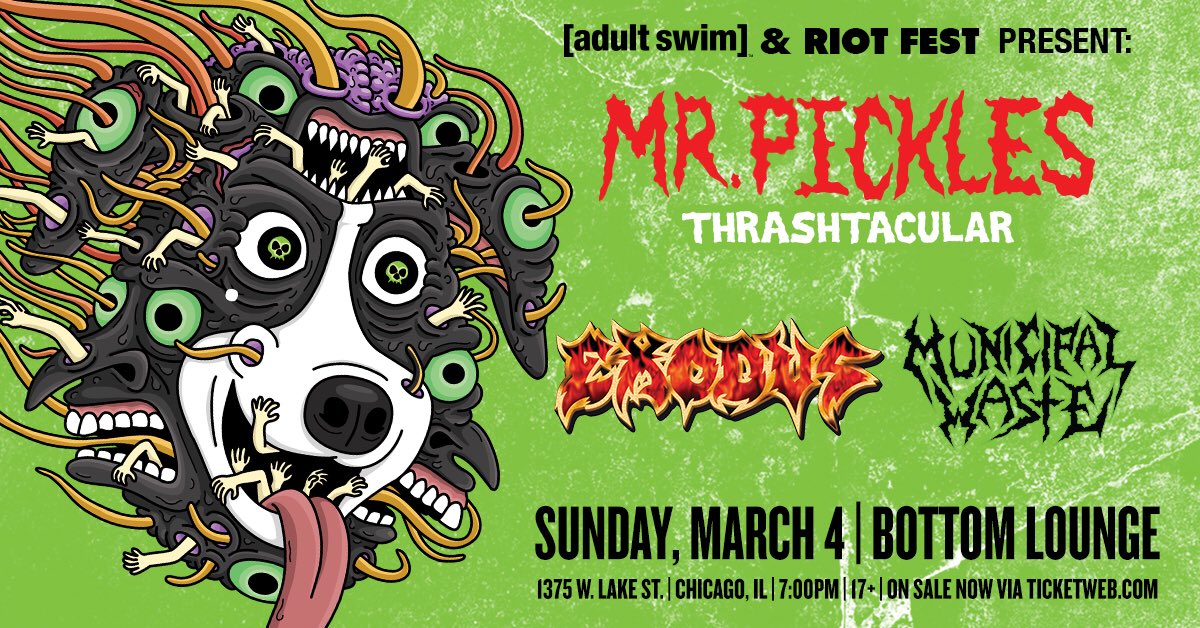 Coming tomorrow–an announcement so huge it will dwarf itself!

Has anyone coined "girther" for those who belive the president weighs more than his doctor reports?

The shadows were really bad, so we had Lesa Hall retouch some Riot Fest photos for us.

We were lucky enough to get Lesa Hall to retouch some Riot Fest photos for us. pic.twitter.com/mhajknGBxC

To Rotten Tomatoes, despite how it appears, I’m actually not dead.

Check out this new music video from Vic Mensa.

And this one from Beck.

.@Beck‘s “Fix Me” video is here to warm your heart with dogs, babies, and birthday cake. https://t.co/mAjTxTMgsX