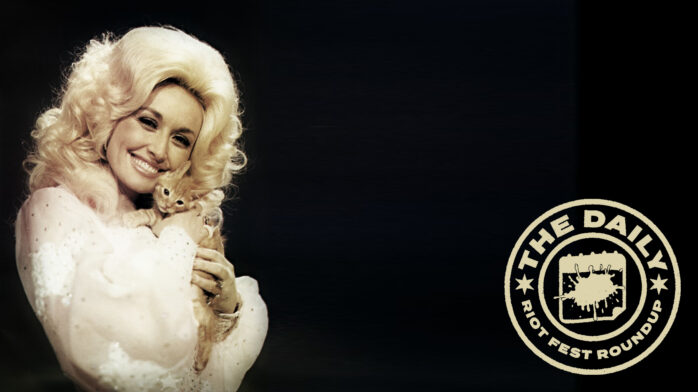 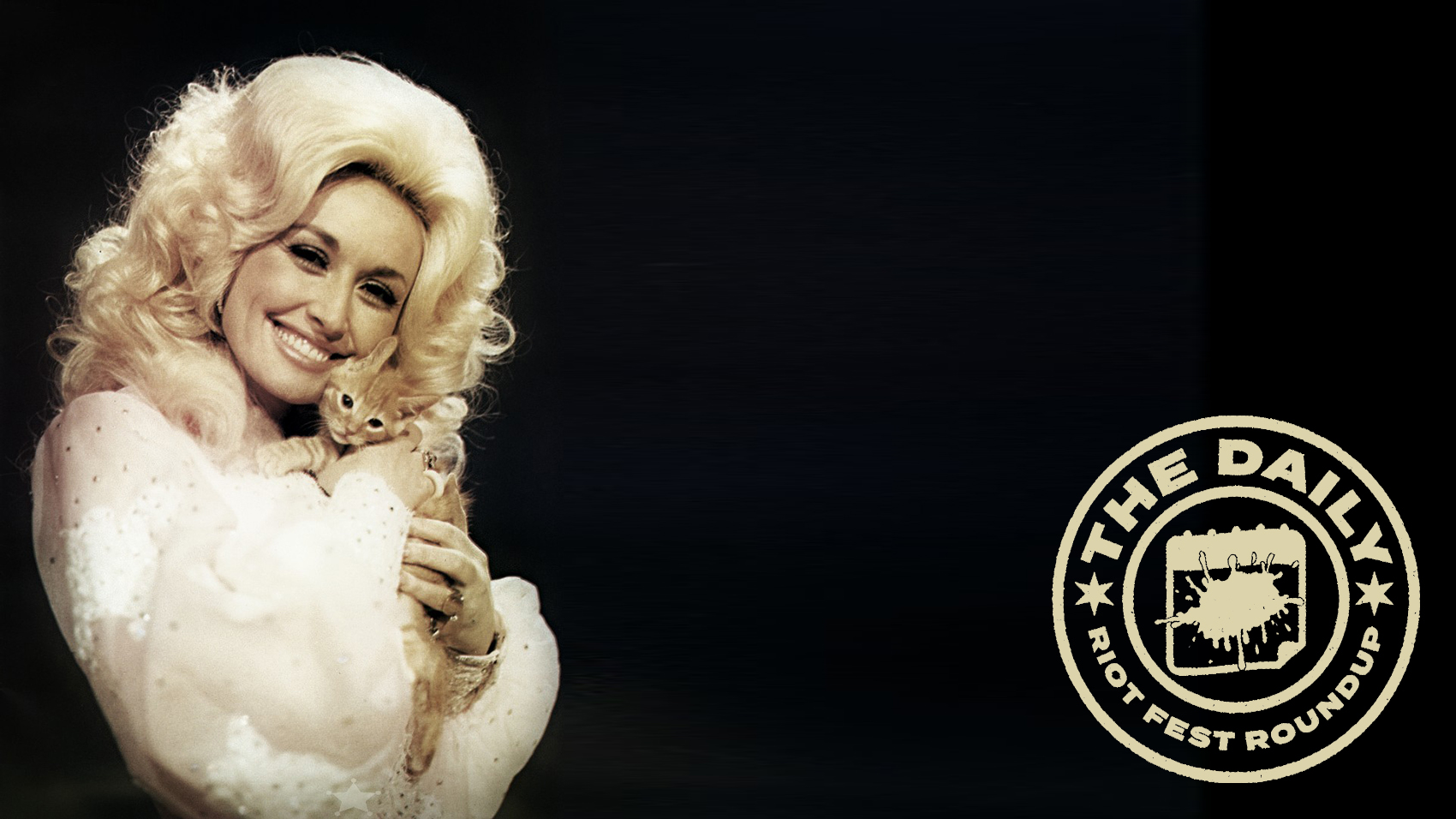 Nothing but respect for MY president. Happy Birthday Dolly Parton.

Jeremy Roenick Thinks Kid Rock Is The Most Talented Musician Ever, On The Planet

You should adopt this Nugget.

Metal IS an adjective.

Merriam-Webster Wants To Know If ‘Metal’ Is An Adjective

My computer has learned to only accept the spelling of JAPANDROIDS when it’s in all caps. pic.twitter.com/L9lZz3yrNs

It was only a matter of time…

The Smiths’ Mike Joyce and Andy Rourke are up to something with 5th member Craig Gannon https://t.co/XJr5BZ0lDI pic.twitter.com/buzUfSdHK5

We haven’t tried this number yet, but go ahead and let us know what happens.

I had trouble sleeping last night. Thinking about those 13 starving children, the years of suffering and abuse! What a tragedy!