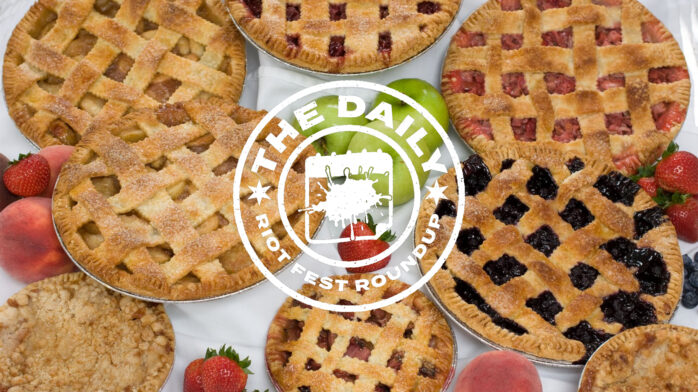 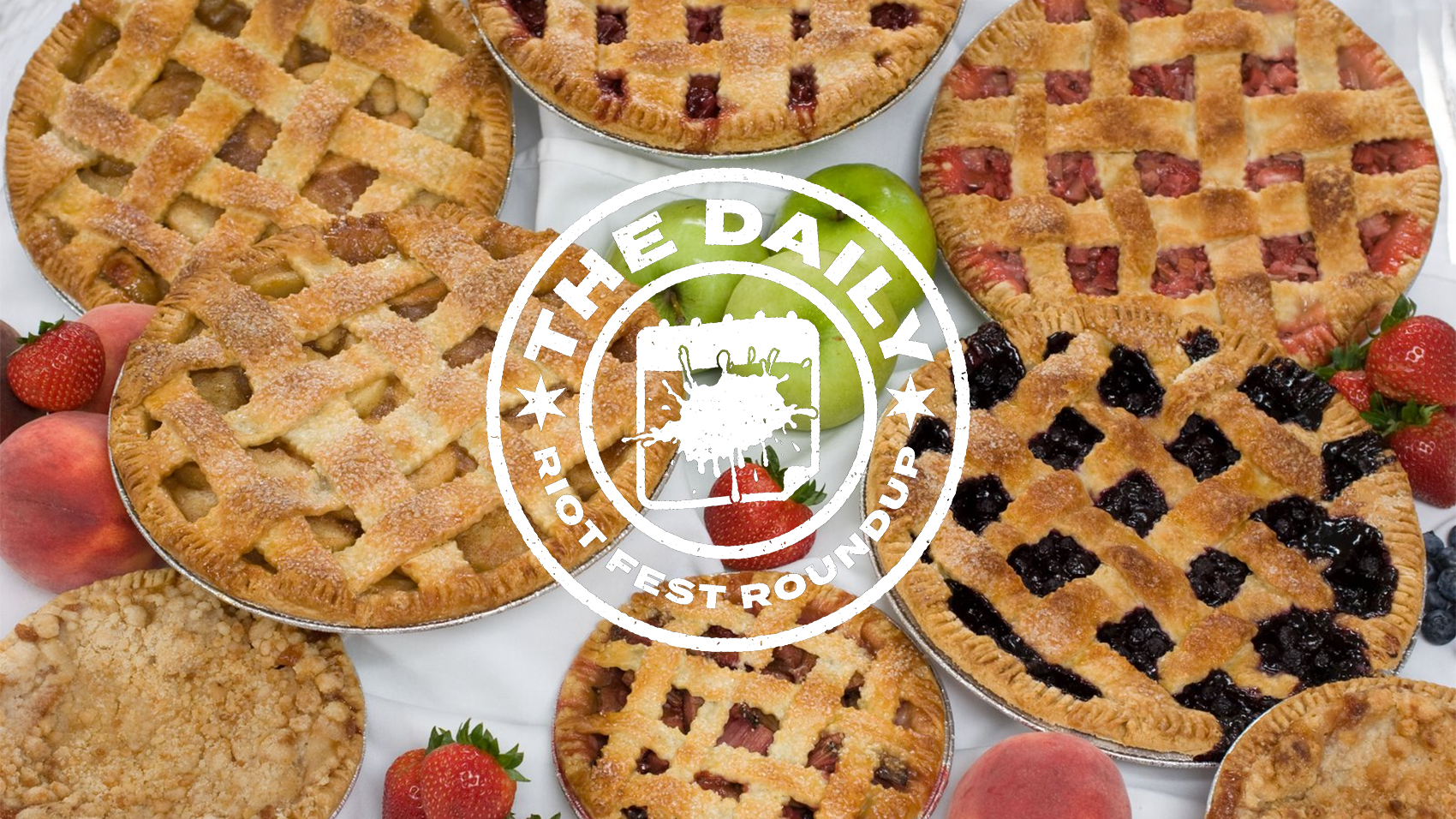 Residents in Alabama held a candlelight vigil for a Taco Bell.

How’s about a little love for the corgis out there?

CHICAGO – Tix for our Feb 17th show at Reggies are SOLD OUT. Feb 16th is over HALF SOLD OUT. CJ Ramone will be joining us both nights! pic.twitter.com/eAkfkktxOZ

Not quite sure which dude we’re more jealous of…