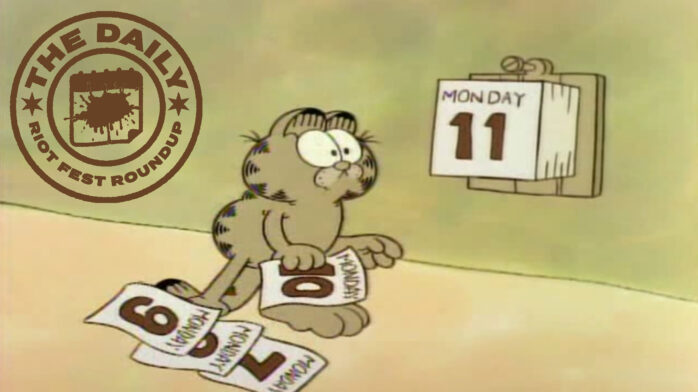 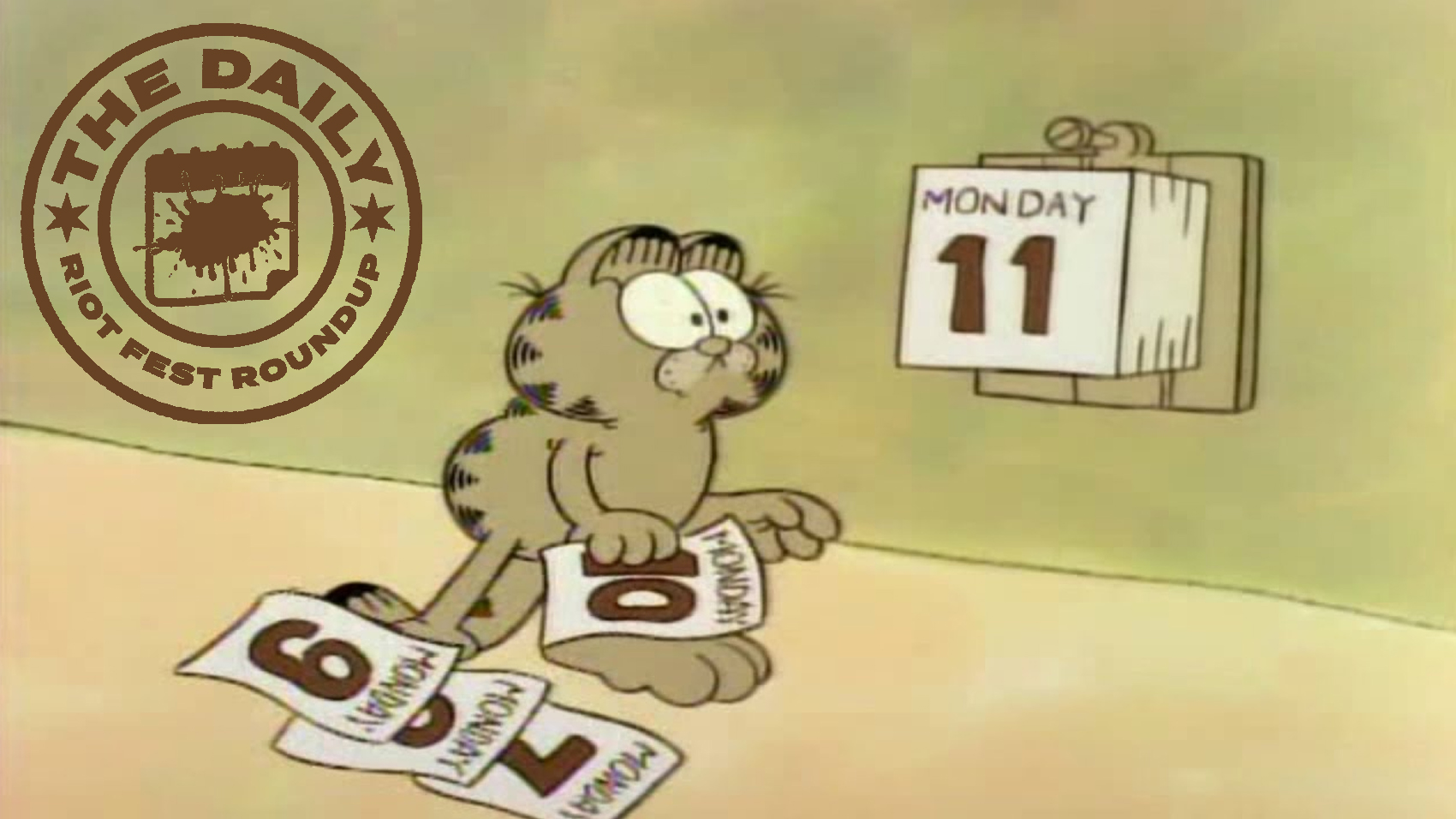 This is the 5th Monday of January and there are still two more days in this stupid month.

it’s a beautiful day for Tom Hanks to be your neighbor.

Tom Hanks To Portray Mr. Rogers in Upcoming Biopic, ‘You Are My Friend’

Another late 1990s reboot is coming back to TV.

We talk to Aaron Turner about his one million projects.

Autodiscography: Aaron Turner on Isis, Hydra Head, and like a million other projects

If women want to win more Grammys, they need to “step up”.

Uncool Recording Academy President Declares That If More Women Want To Win Grammys, They Need To “Step Up”

We got both for you, Laura. Heal up soon, friend!

Had a blowout while rollerskating and fell funny. Sharp blinding pain in my knee. Hurts to walk. Day 2 on the couch. Don’t want to see a doctor. Willing my body to heal. Also willing someone to bring me coffee & a spliff please. pic.twitter.com/ku1tPalsqy

So, this rat has one up on us today…

i want to cuddle it pic.twitter.com/AatIm2I6Ob

Oh man, Geraldo and Al Capone’s vault. What a maroon!

As a Member of the House Judiciary Committee, I read the partisan, classified Nunes House Intel memo. I can’t talk about it. However, here’s an analogy.