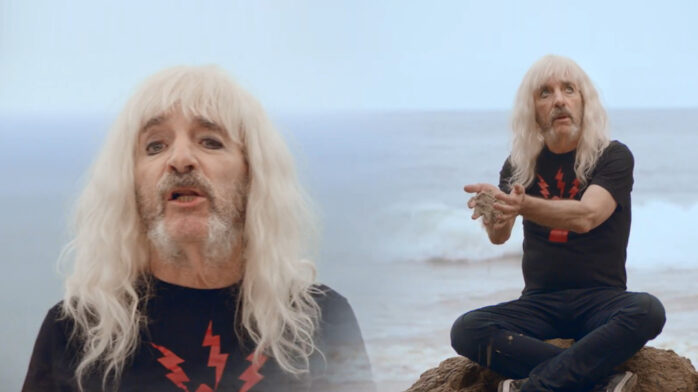 Derek Smalls, Formerly of the Band, Formerly Known As Spinal Tap, Is Back With His Debut Solo Album

Derek Smalls, formerly of the band, formerly known as Spinal Tap is back. His debut solo album, Smalls Change (Meditations Upon Ageing), is scheduled for release via Twanky Records/BMG on April 13th.

You can watch the video for the title track, ‘Smalls Change’, above.