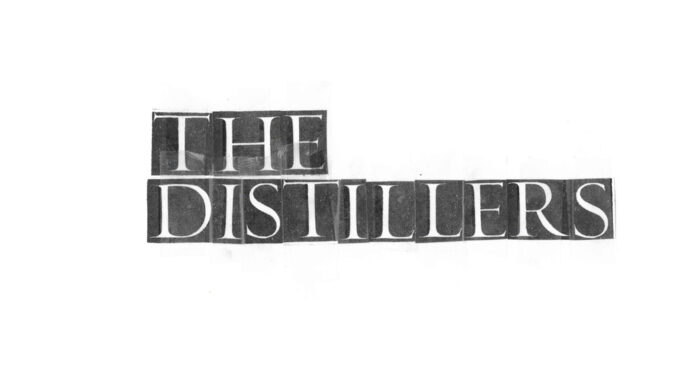 Are The Distillers Returning in 2018? 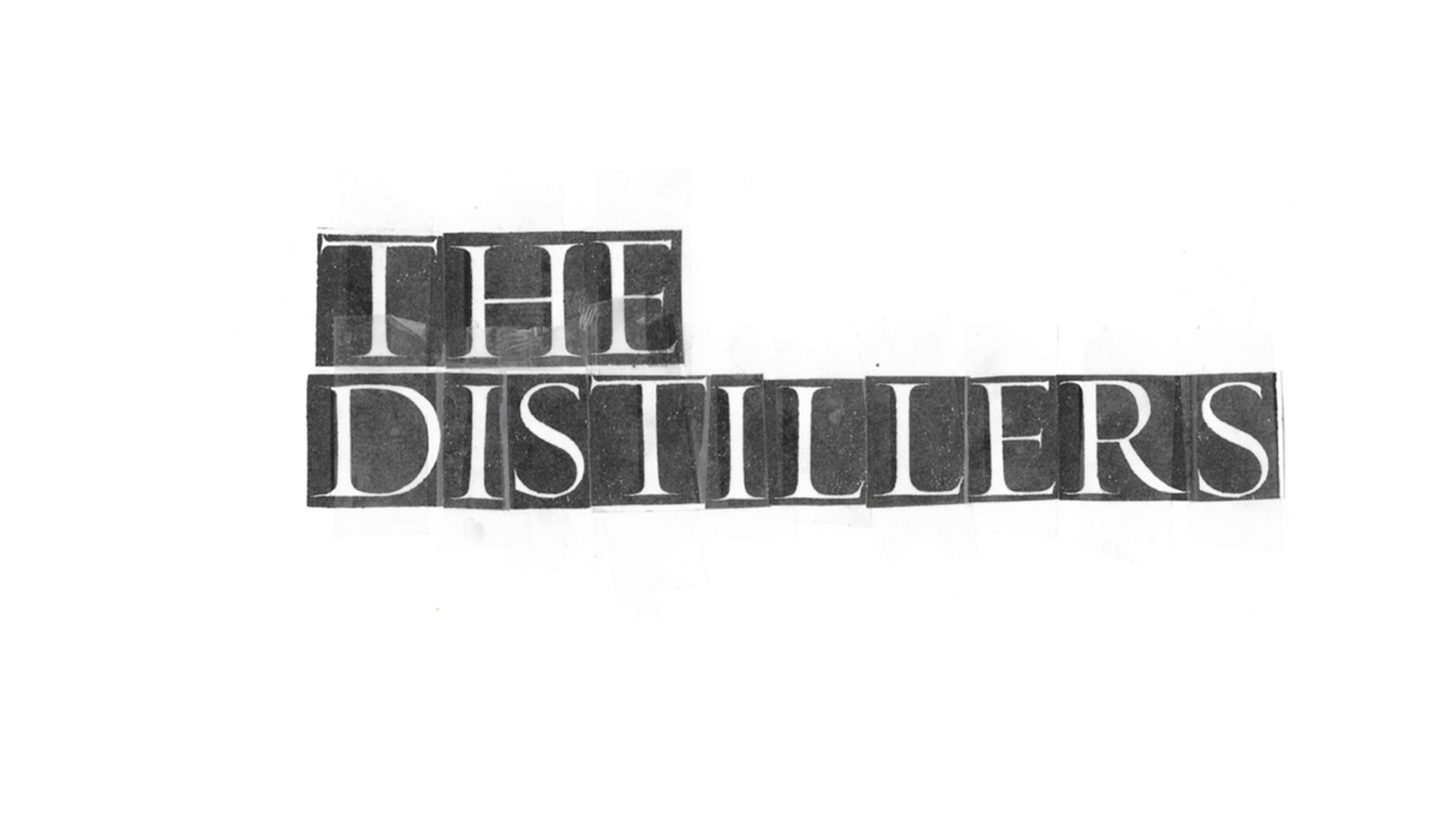 This isn’t a hint — and no, I don’t know the fucking Riot Fest lineup — but Brody Dalle of The Distillers teased a video on Instagram that the band may have some new things in store for 2018.

A cryptic video with the caption “THE DISTILLERS 2018” was posted on the bands social media. Will it be a tour? A new album? A re-issue? I don’t have a clue.

The Distillers broke up in 2006. Brody Dalle formed a new band, Spinerette, which released an album in 2009. Dalle also released her acclaimed debut solo album, Diploid Love, in 2014.

Check out the teaser video below.