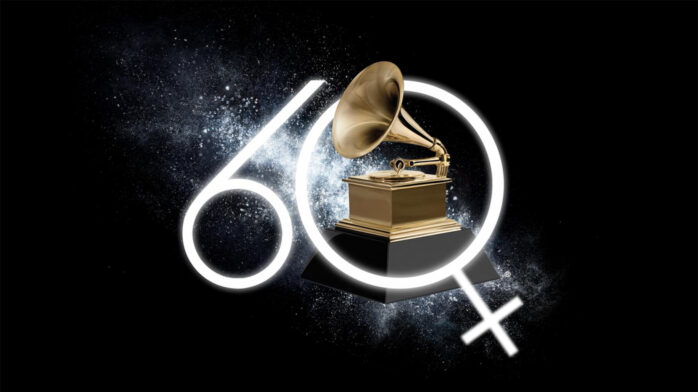 Uncool Recording Academy President Declares That If More Women Want To Win Grammys, They Need To “Step Up” 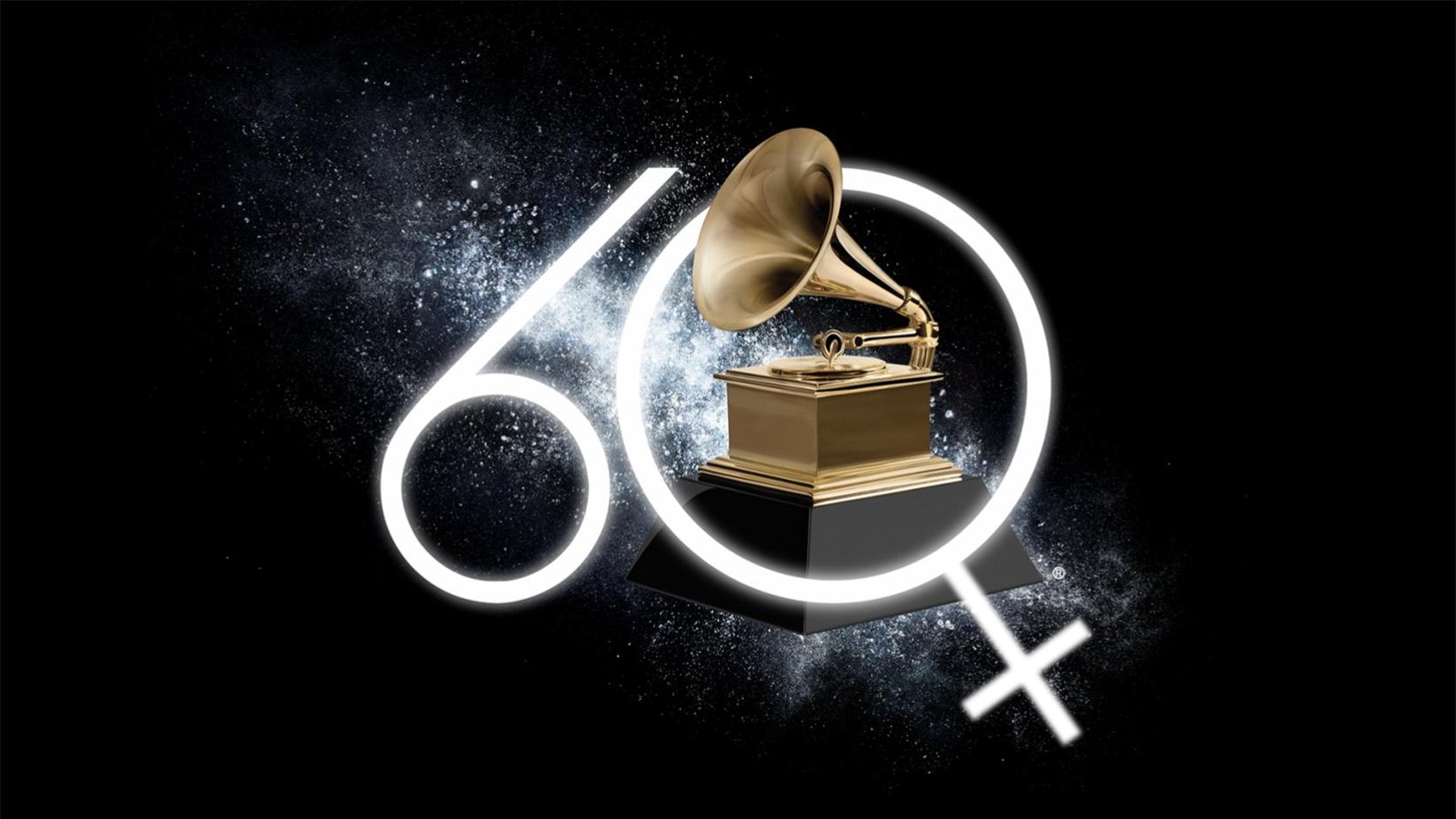 After only one of the nine main awards went to a woman — Alessia Cara for Best New Artist— the question of female representation was once again awoken.

In a post-show interview, Recording Academy president (and apparent buzzkill) Neil Portnow was asked to address the issue. His solution? Women need to “step up.”

It has to begin with… women who have the creativity in their hearts and souls, who want to be musicians, who want to be engineers, producers, and want to be part of the industry on the executive level, [They need] to step up because I think they would be welcome. I don’t have personal experience of those kinds of brick walls that you face but I think it’s upon us — us as an industry — to make the welcome mat very obvious, breeding opportunities for all people who want to be creative and paying it forward and creating that next generation of artists.

Earlier in the week, it was revealed that Lorde, the only woman nominated for the Album of the Year category, was the only artist out of the five to not be invited to perform solo at the awards show.

When asked if that decision was an oversight, Grammys producer Ken Ehrlich said, “I don’t know if it was a mistake. These shows are a matter of choices. We have a box and it gets full. She had a great album. There’s no way we can really deal with everybody.”