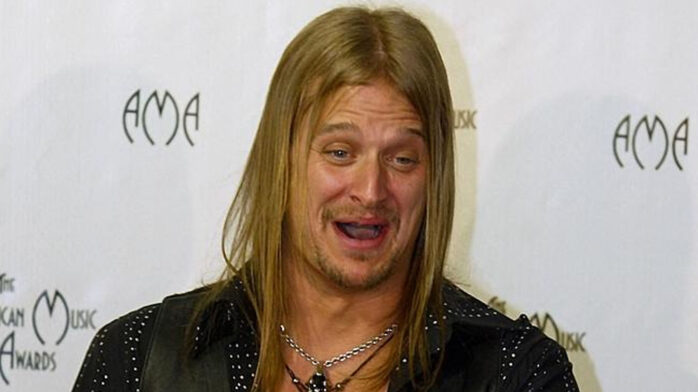 Jeremy Roenick Thinks Kid Rock Is The Most Talented Musician Ever, On The Planet 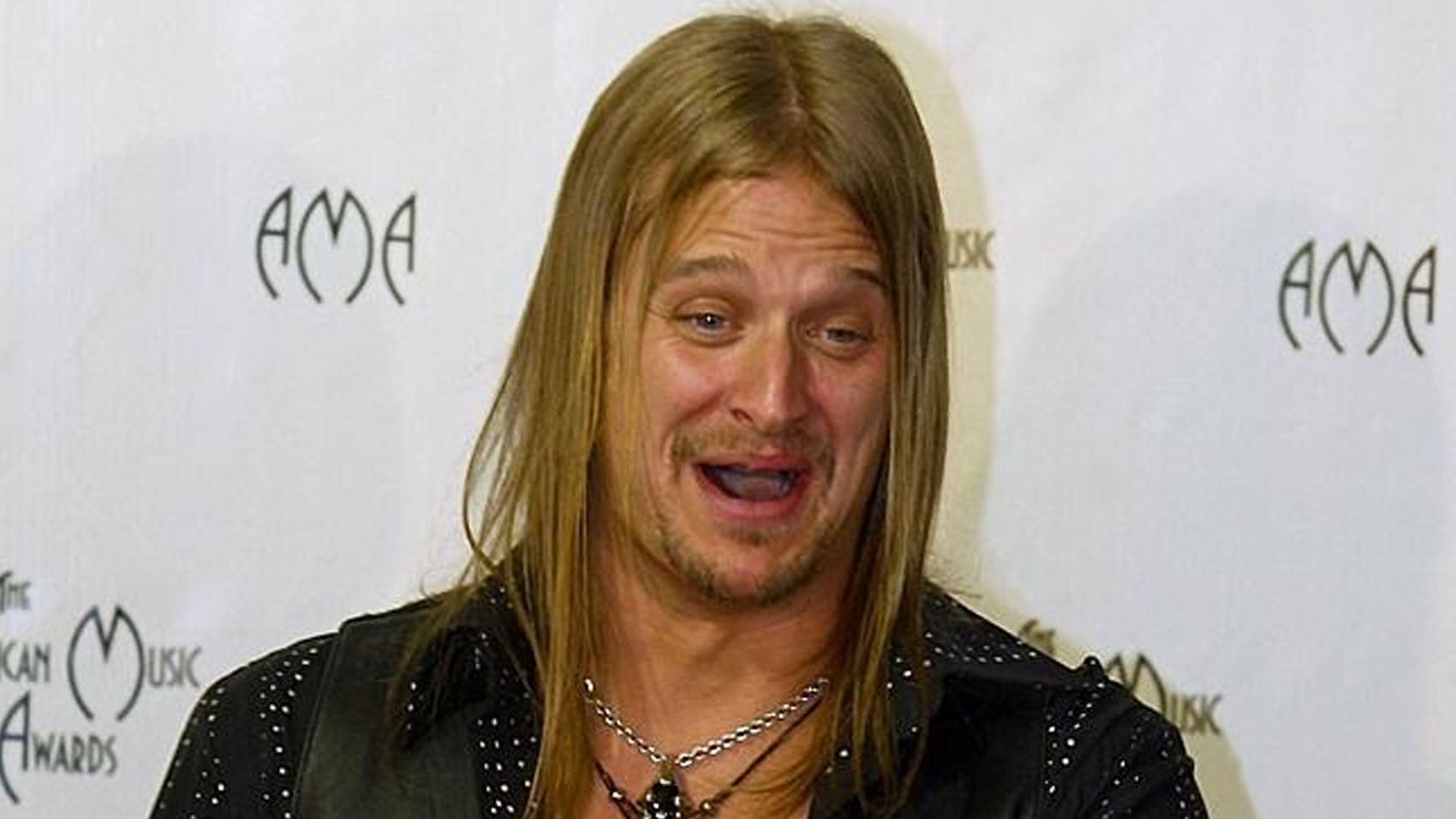 To bring a more diverse crowd to the NHL All-Star Game in Tampa this year, the NHL decided to bring in universally loved musician Kid Rock to perform.

As you can see from the responses to this tweet, it was met with no controversy at all.

Former NHL star Jeremy Roenick was asked about Kid Rock in a Sporting News interview and he is very excited, “I’m a huge Kid Rock fan. I’ve known him (real name Robert James Ritchie) for a bunch of years now. I love his music, I know how talented he is. I’ve been around him when he’s done impromptu performances, whether he’s sitting on an airplane or standing in a bar with him in Chicago. He’s without question going to totally entertain the fans at the All-Star Game because he loves music so much and he wants to make sure the performance he gives is all about the music, all about making people happy, all about making them sing and rock out. So I think it’s going to be pretty special to watch. It’s a great get.”

This is not the first time Roenick has proclaimed his love for Kid Rock. In a recent interview with the singer, he said “When I talk to people about you, I say, ‘Kid Rock is the most talented musician, I think ever, on the planet, because you can put any instrument in your hand or on your mouth and you can play anything and rock a house and sing any kind of genre.”

Oddly though, some people are concerned with Kid Rock’s controversial political background. When asked about the controversy, Roenick said, ” See, this is where I get driven crazy by people today. Why does anything have to do with politics or where he stands with politics when it comes to entertaining and singing to people at a sporting event? It drives me crazy. All these people have their panties so hung up they can’t even think straight. They don’t understand the performance. Entertainment has nothing to do with whether he likes (Donald) Trump or he doesn’t like Hillary Clinton. Let him perform, sing his songs that have nothing to do with politics. All these people have got to stop with this narrative that’s going around and the divide they’re bringing to this country. It’s driving me crazy.”