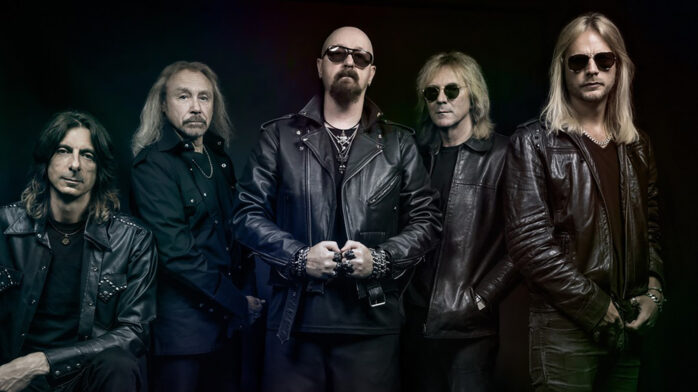 Judas Priest have released a video for their new song ‘Lightning Strike’ off their upcoming new album “Firepower”.

You can pre-order the album here.

“Set for release on Friday, March 9th, 2018 via Epic Records – the album is comprised of fourteen tracks of pure and highly inspired metal. And to mark the occasion Priest has reunited with producer Tom Allom (the man behind the board for all of the band’s releases from 1979-1988, including such stellar classics as ‘Unleashed in the East,’ ‘British Steel,’ ‘Screaming for Vengeance’ and ‘Defenders of the Faith’) and with Grammy Award-winning producer Andy Sneap also helping to raise the sonic bar even higher.”