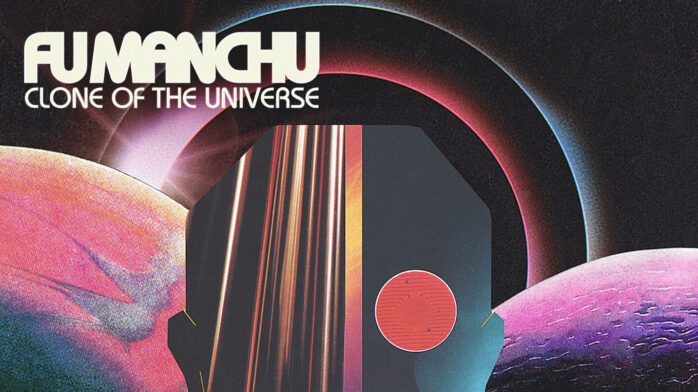 Listen To The New Fu Manchu Track “Clone Of The Universe” 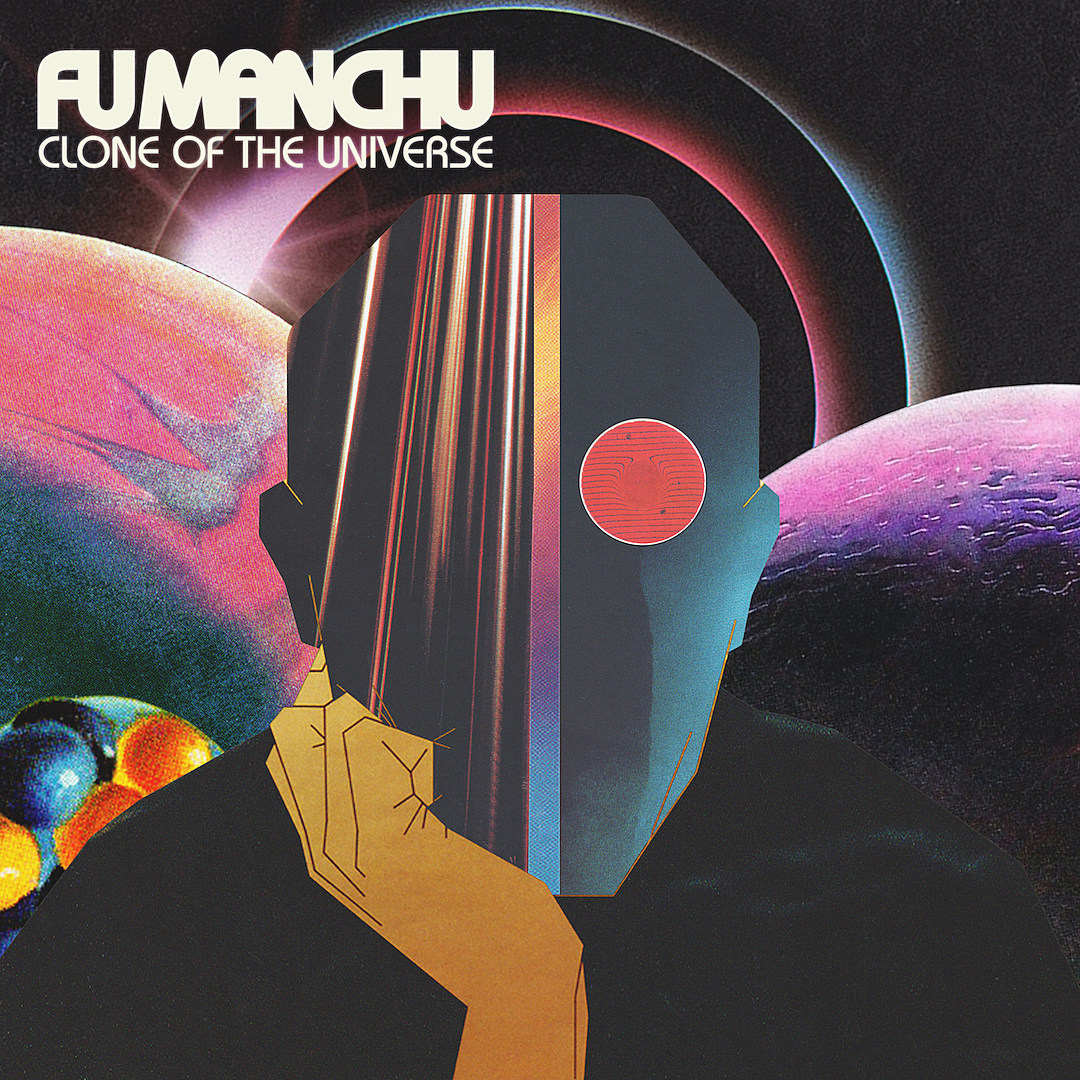 Fu Manchu released “Clone Of The Universe”, a new track off their upcoming album, with the same name, set for release on February 9th on At The Dojo Records.

Guitarist and vocalist Scott Hill tells Billboard it was the last song written for the new record, “On one of the final days of practice, our drummer, Scott Reeder, was doing these fast drum beats and rolls and I thought it sounded great. Next practice, first thing we did was have Reeder do that exact drumming he did the practice before and I played the riff over it. We added it to the ending of the song and now the song was complete.”

You can see Fu Manchu with Mos Generator at Bottom Lounge on May 19th. Tickets ON SALE NOW.

clone of the universe fu manchu