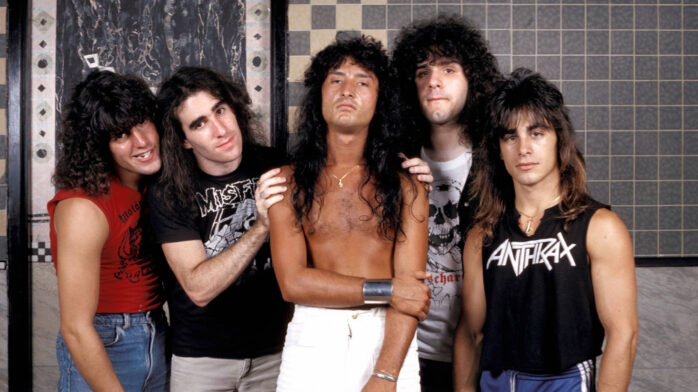 Merriam-Webster Wants To Know If ‘Metal’ Is An Adjective

Popular musical genre heavy metal — often shortened to metal by its legions of dark-clothed, long-haired supporters (and detractors as well) — has been listed in the Merriam-Webster dictionary for a very long time as a noun, as follows:

Heavy metal as music genre dates back to the late 1960s, but as a term for a metal of high specific gravity the term dates back to 1828.

While folks have been using the term heavy metal in reference to a metal substance of high specific gravity since the 1820s, the nomenclature has referred to the most blisteringly fast, riff-fueled style of rock ‘n’ roll music ever since the shred-happy sound was first conceived by pioneers Led Zeppelin, Deep Purple, and Black Sabbath in the late 1960s.

Since fans of heavy metal music have more important uses of their time (such as dating and attending their high-powered executive careers, for starters) than to have wasted it saying the word heavy over and over throughout their lives, these longhairs took to calling their beloved genre simply metal for an undetermined amount of time. This is not only when referring to the music itself, which would make it a noun, but when referring to objects as metal, even if they’re made of, say, plastic… so long as this object invokes a feeling of heavy metal-osity. For example, “These black plastic tubs that I’m using as double kick drums for my sidewalk drum kit are super metal.”

While this has not yet met dictionary dictators Merriam-Webster’s official criteria for entry into their scrolls as an adjective, they’re like to know if y0uo think that it should.

They’ve even found two of the earliest usages of metal as an adjective.

This show features Keelhaul, Premonitions of War, Amongst the Storm, Rune, Kalibas, Crushefekt, Gerilla Warfare, Summer Dying, Detonate, Kingpin, Downcyde, the Reefer Hut, Somnus, King Combine and other bands with names that are so metal, one is hard-pressed to figure out what they say or mean.
— compiled by Aaron Beck and Jerry Dannemiller, The Columbus (Ohio) Dispatch, 31 Oct. 2002

And it looks like a reference to the band Anthrax may be the first time metal was used as an adjective in print:

The New York band certainly doesn’t shy away from the metal label — the word appears five times in the first paragraph of the latest Anthrax press release. And there’s no mistaking its new album, Volume 8: The Threat is Real, for a Pearl Jam record. It’s so metal it clangs when you drop it on your CD tray.
— Mark Harden, Denver Post, 20 Aug. 1998

So, while metal isn’t officially an adjective yet, you can still use it without fear of arrest… for now. And that’s pretty metal. 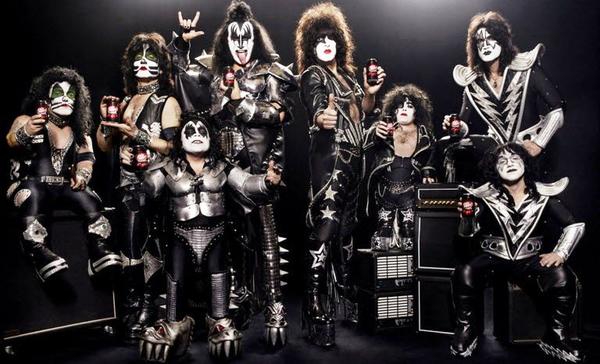