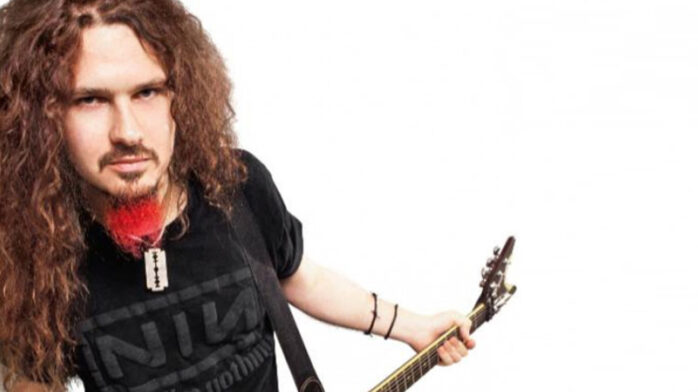 Even though Vinnie and Rex have said no in the past, Phil Anselmo said in December that he’d be open to a Pantera reunion, “I think it would be a great idea if everyone else felt it was a great idea. And I would just say that if everybody came calling, then count me in for sure. But if everybody’s not on board, then it’s not legit. So, yeah, man, it’s really where I sit right now.”

In 2016, Vinnie Paul said Phil had done “a lot of things that tarnish the image of what Pantera was back then and what it stood for and what it was all about. And it’s sad.” I wouldn’t hold your breath on any sort of reunion anytime soon.