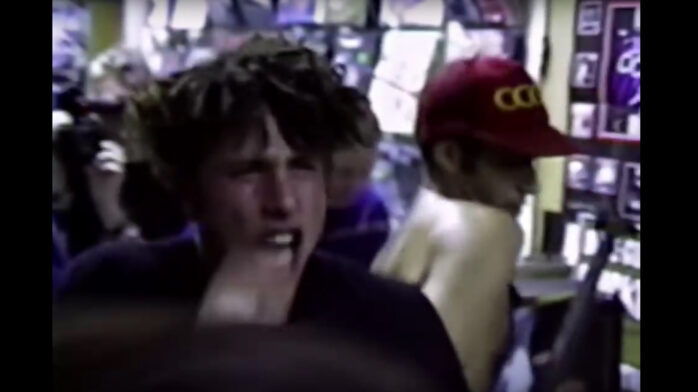 Watch Rage Against The Machine Play A Record Store in 1992

On March 29, 1992, exactly one month before Sublime participated in some anarchy and nearly seven months before Rage Against the Machine was to release its legendary self-titled debut album, the latter played Zed Records, a small music shop in Long Beach, California.

YouTube user CowProd posted footage of Rage’s entire set, and said that they’d had been sitting on it for almost twenty years because they claim to be “that lazy.” We know the feeling.

If time travel existed, this is one of those moments we’d go back to.