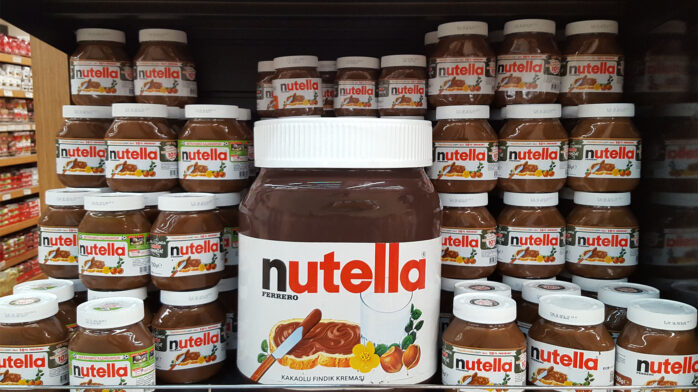 There Were Riots Across France Yesterday Because Nutella Was On Sale 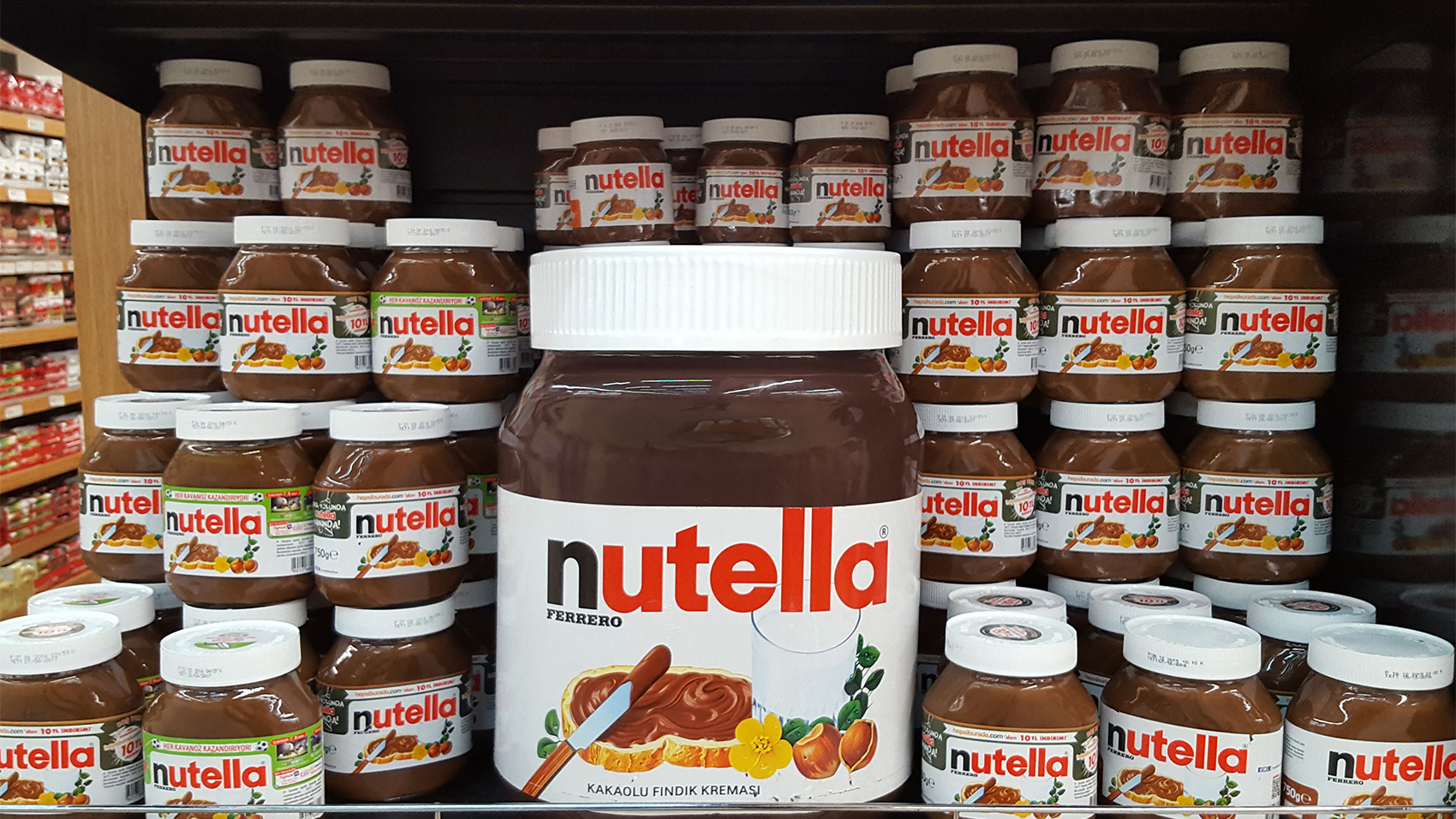 Nutella, the magically sweet hazelnut and cocoa spread that makes everything taste like dessert, has been implicated in a series of riots that took place throughout France yesterday. An unprecedented 70 percent off sale across the Intermarché chain of supermarkets sparked violence at several of their locations, the BBC has deliciously reported.

An employee of Intermarché told Le Progrès, “We were trying to get in between the customers, but they were pushing us.” Police had to be called to some of the stores where the masses could not be controlled.

“They are like animals. A woman had her hair pulled, an elderly lady took a box on her head, another had a bloody hand,” one sweet-toothed customer told the BBC.

Nutella’s parents, Italian-based confectionary giant Ferrero, was very disappointed in the spread’s destructive rabble-rousing. They added that they “regret the consequences of this operation,” admitting that the offer had “created confusion and disappointment in consumers’ minds.”

Videos on social media show shoppers shoving and shouting as they try to get their discounted Nutella, as though they live in the United States and it’s Black Friday.

The first jar of Nutella was stuffed and sold in Italy in April of 1964. Nowadays, over 400,000 tons (or 362,873,896 kg) of Nutella is consumed every year in 160 countries around the world (and making good use of 25 percent of the world’s hazelnut supply in the process). The French populace alone is responsible for consuming an average of 2.2 pounds of the distinctive, enjoyable enhancement per person, per year.