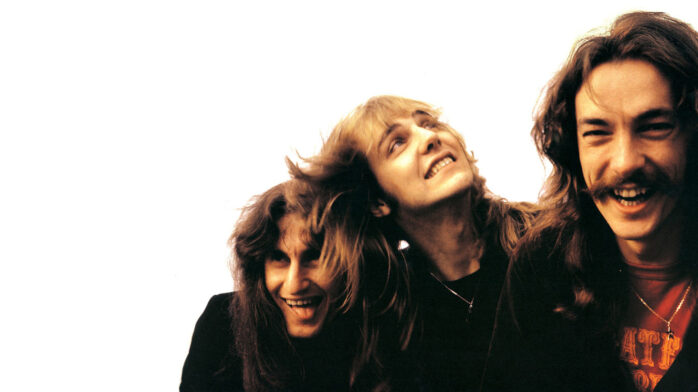 Rush Broke Up Two Years Ago, Forgot To Tell Anyone 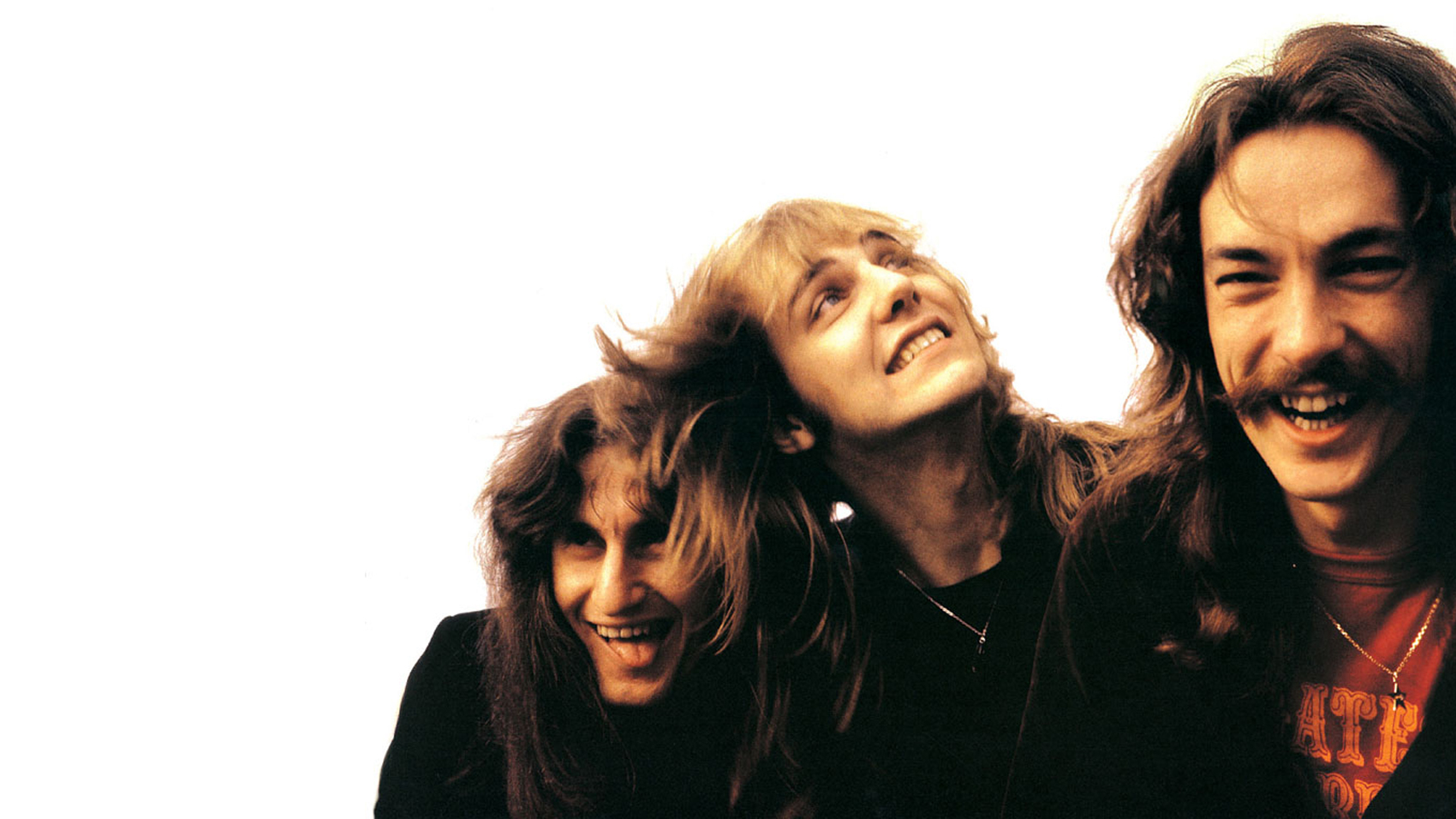 It appears the Canadian rock band Rush broke up two years ago and forgot to tell anyone.

In a recent interview with the Globe and Mail, Rush guitarist Alex Lifeson announced that the band stopped touring in 2016 and that they basically broke up. “It’s been a little over two years since Rush last toured,” the shredder stated in regards to the trio’s farewell romp. “We have no plans to tour or record any more. We’re basically done. After 41 years, we felt it was enough.”

One of the biggest factors in the band’s dissolution is health of drummer and lyricist Neil Peart. Lifeson adds:

We had such a great time on the tour. And it was really nice to go through all the material in reverse chronology, and I think our fans really enjoyed it. I think that no matter how long it would have been, it would have been too short. Neil was prepared to commit to 30 dates and he told us that right from the very beginning. He didn’t even want to do the tour, to be honest with you. It’s been increasingly difficult for him, but he committed to the tour and we got through it. As far as he was concerned, that was the end of touring…his shoulders were hurting, his arms were hurting, his elbows, his feet, everything, He didn’t want to play anything less than 100 percent. He was finding it increasingly difficult to hit that mark on this last tour.