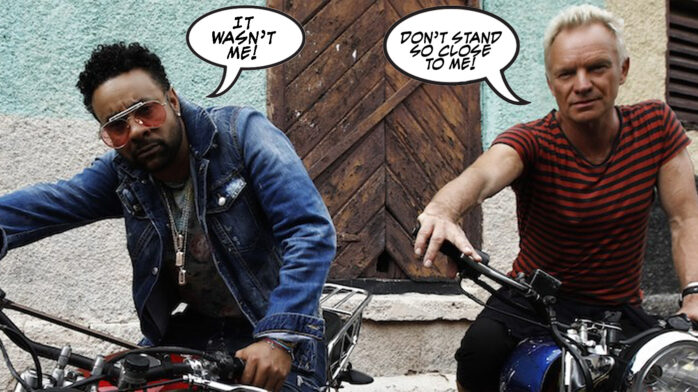 Sting and Shaggy To Release Jamaican-Flavored Joint on 4/20; And By ‘Joint’ we mean ‘Album’

It took them long enough, but Sting and Shaggy are finally releasing an album together. According to Rolling Stone, the King of Dancehall and the King of Pain have linked up their kingdoms to create 44/876, a new album coming out on April 20, 2018 (a.k.a. 4/20; a.k.a. the one day of the year that recreational marijuana is legal in all 50 states)

The album has a distinctively Jamaican flavor, and was produced by Shaggy’s longtime producer Sting International (no relation).