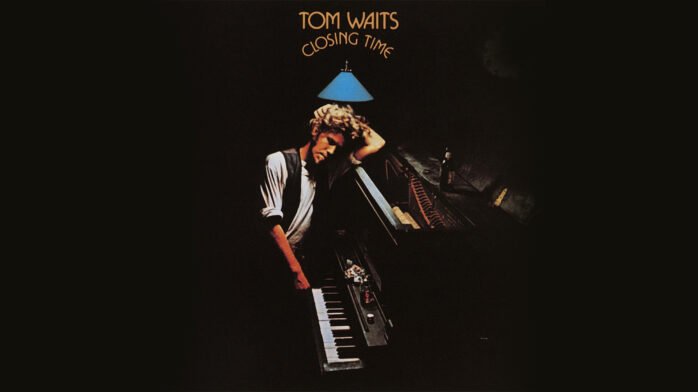 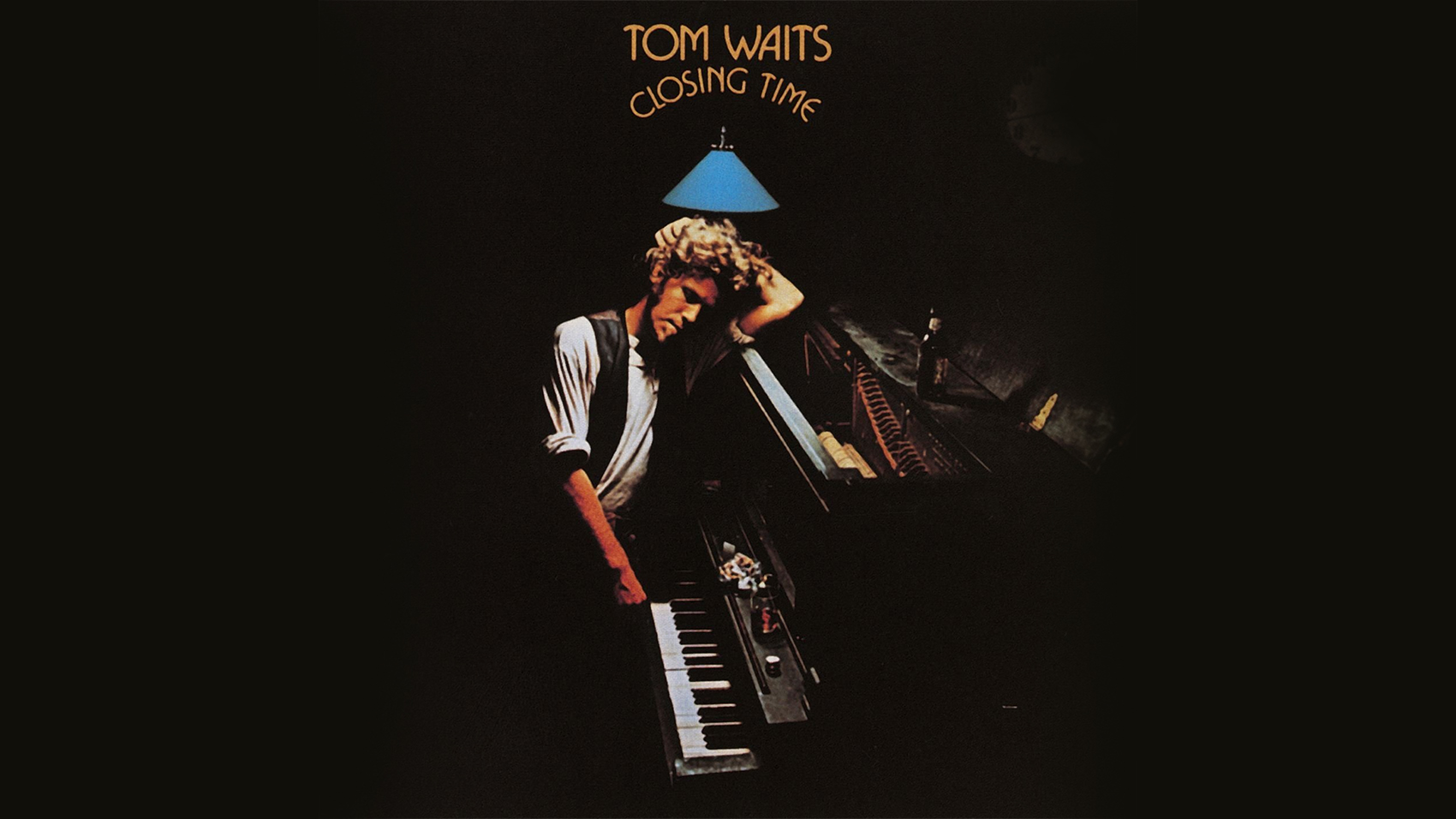 Tom Waits is re-releasing some of his early Elektra Asylum Records albums. The remastered albums, many of which are out of print, will be available digitally, streaming, and on 180-gram vinyl.