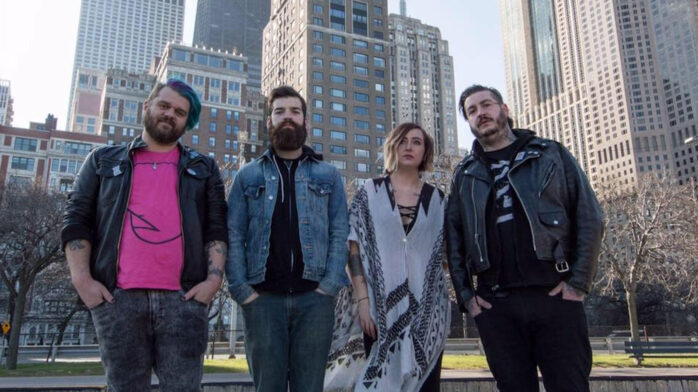 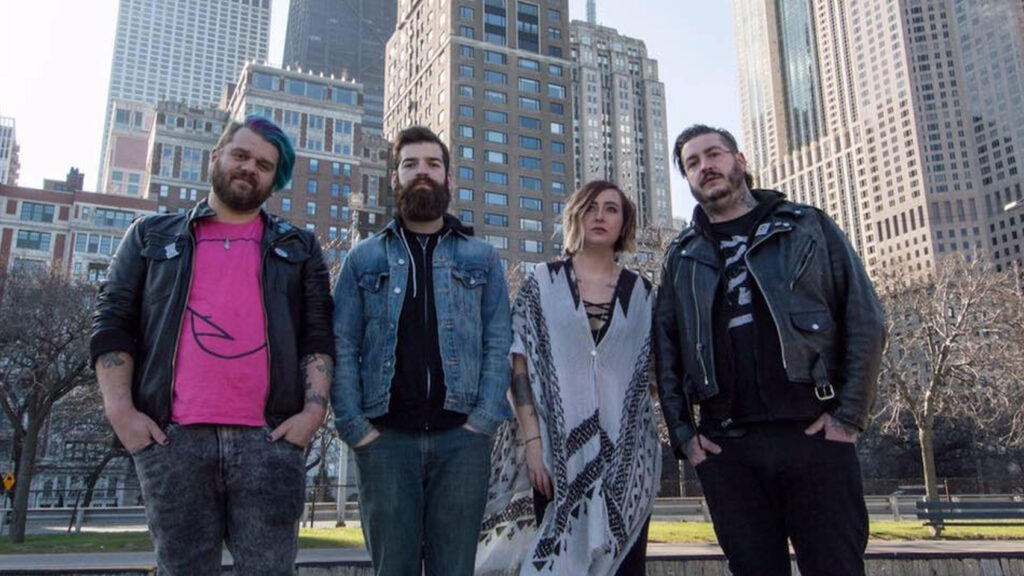 Chicago’s Turnspit has released “Irish Name,” the lead track from the band’s forthcoming album, Desire Paths. Check the new track out below. Turnspit’s new record is Riot Fest tested-and-approved, and scheduled for release on February 16 via Dodgeball Records.

On the surface, “Irish Name” is a song about a former love — what excited me, what drove me insane, what worked and what I wish for that person now. But it’s also a dialogue with myself about how I need to keep a better balance between the needs of a relationship and my own personal needs. I have tended to lose a little or a lot of myself in the past, and it’s something I’m actively working on today. I’ve found that songwriting can sometimes operate like a subliminal message to yourself or a future version of yourself, and I definitely feel like I was trying to tell myself something when I wrote this song.