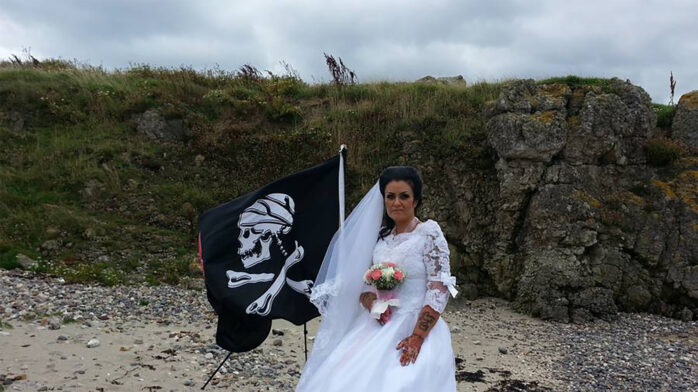 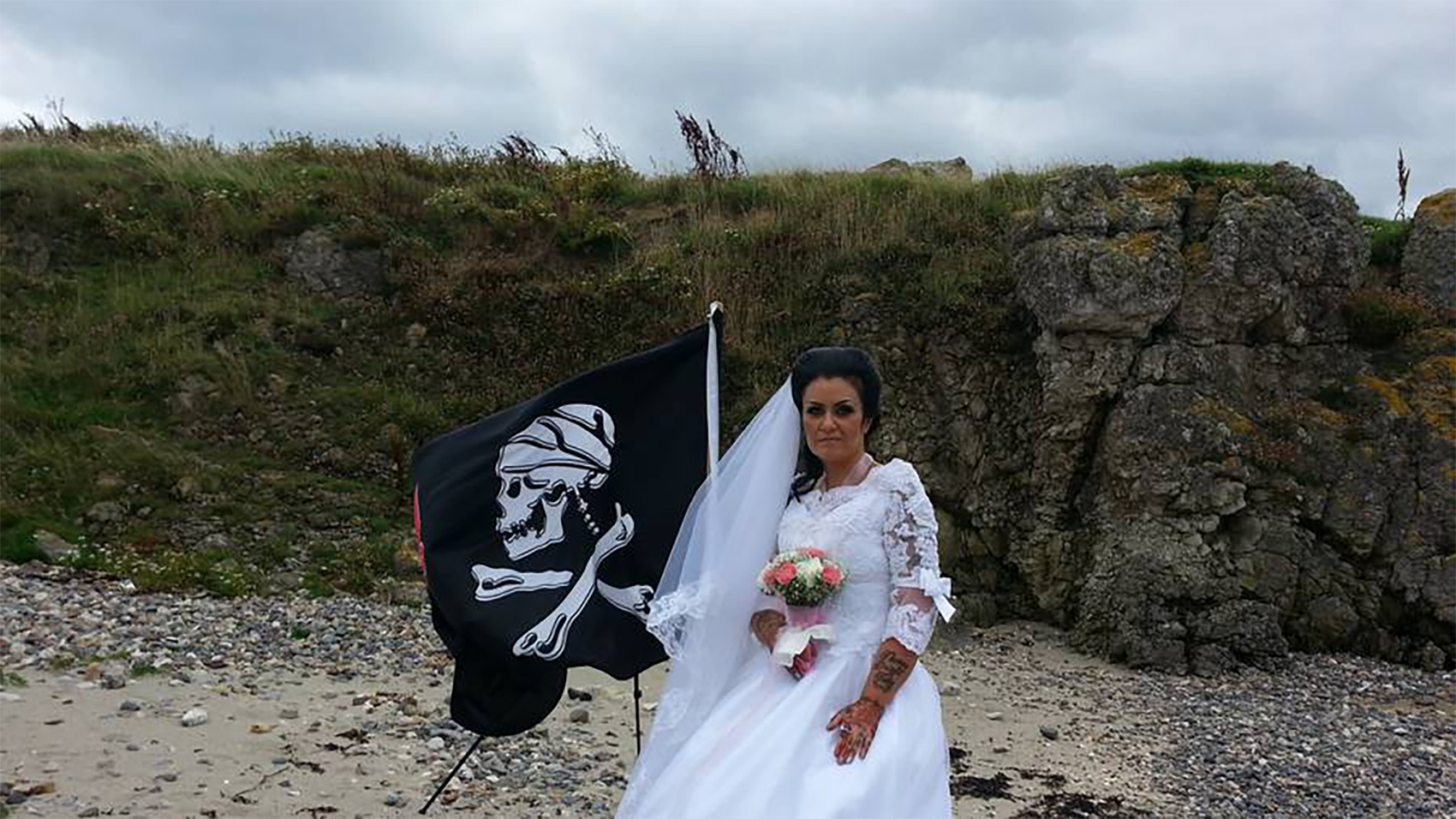 Her new husband, Jack Teague, is a Haitian pirate who lived in the 1700s and was executed for being a thief. The happy couple were recently married in international waters off the coast of Ireland. In case you missed it: Jack is dead. He died over 300 years ago. Jack is a corpse. Amanda married a dead person.

She used a spiritual medium so Jack could say “I do,” and the marriage is technically legal, thanks to the magic of international waters.

Amanda met Jack in 2014 after feeling his presence in bed with her. She then started developing “strong loving feelings” for him.

“He is my soulmate,” Amanda said about her dead husband. “I am so happy… it’s the perfect kind of relationship for me.”

“There are a lot of people out there who don’t know about spiritual relationships, but it could be right for them. I want to get the message out there.”

According to Amanda, Jack was the one to bring up the idea of marriage. “One day he said to me ‘We can actually be together, you know’ but I’d never heard of an intimate relationship between a spirit and a human before. I did some research and found out that it is a real thing and there are lots of people in spiritual relationships, but not many people like to talk about it.” You don’t say?

“Jack proposed to me,” Amanda said, adding that she “wasn’t really cool with having casual sex with a spirit,” and that she wanted them to “make a proper commitment to each other” first, as one does whenever consummating any relationship with a pirate ghost.

Just in case you’re curious, yes, they do have sex. Although it’s more of an emotional connection than a physical one, both Jack and Amanda derive physical pleasure from it.

What does Jack look like? “He is black, so he is not the same color as Johnny Depp,” observed the bride. “He is dark-skinned and has very dark jet-black hair… so he tells me.”

Amanda even thought she was pregnant shortly after the wedding, but it turned out to just be menopause. “Shortly after we got married, my periods stopped. I did a couple of pregnancy tests and they came back positive — I was shocked! I did not think I had to worry about birth control when having sex with a spirit. On further tests it turns out it was the start of the menopause, and sometimes you can get high HPG readings — what a relief that was.” Phew. 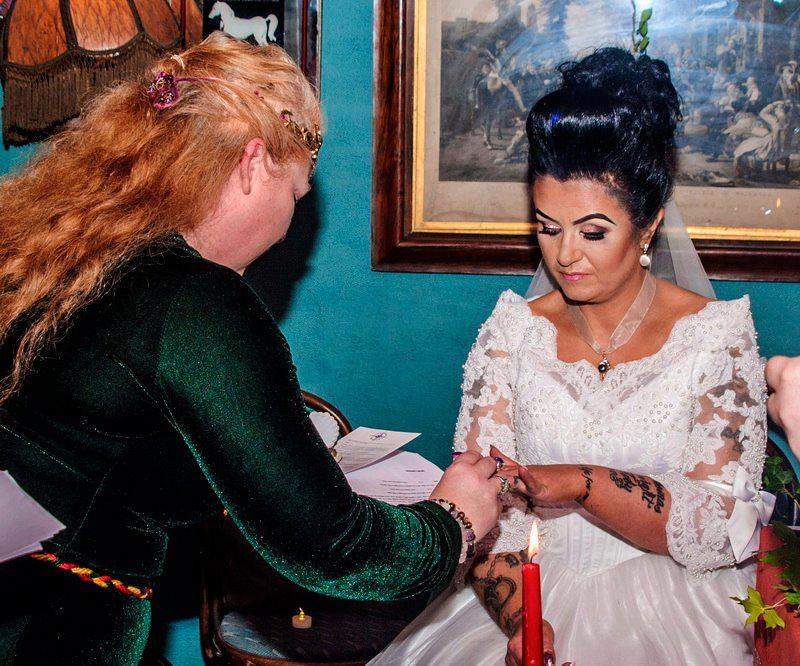 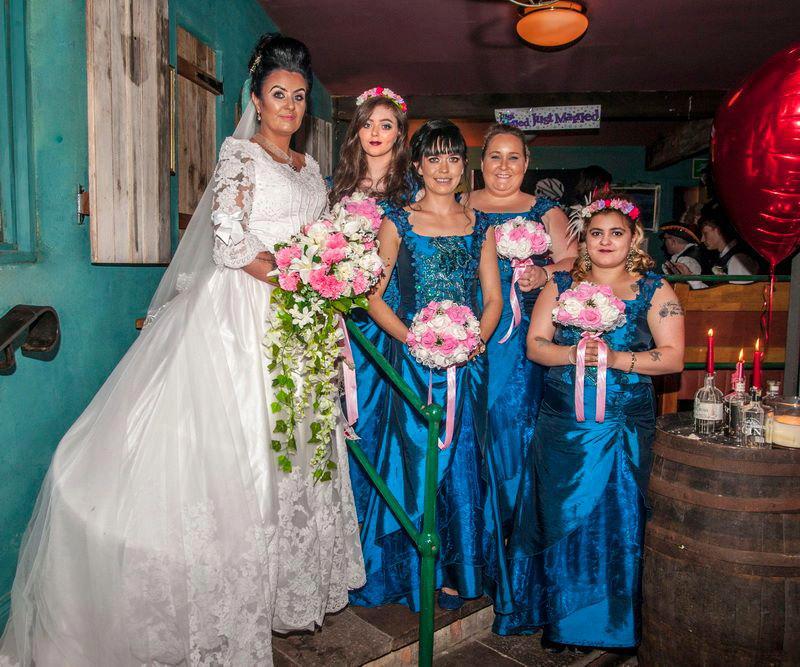 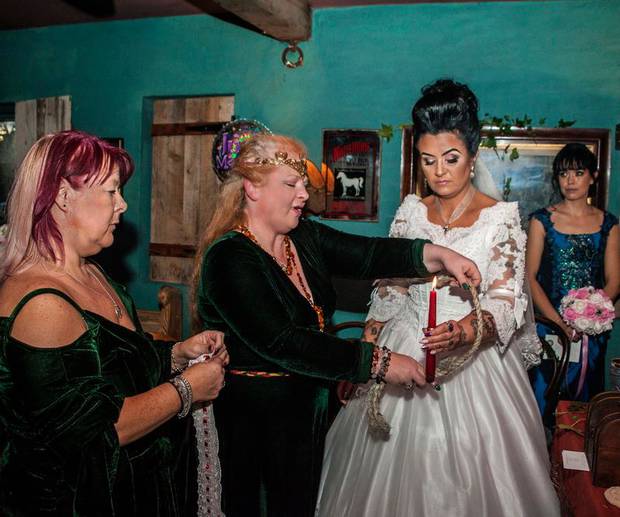