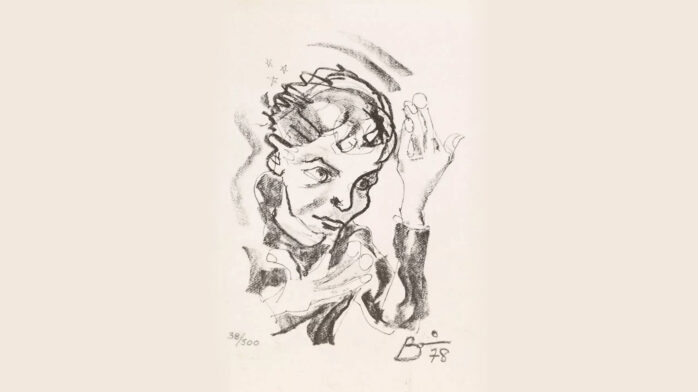 Art By David Bowie Is On Sale Now 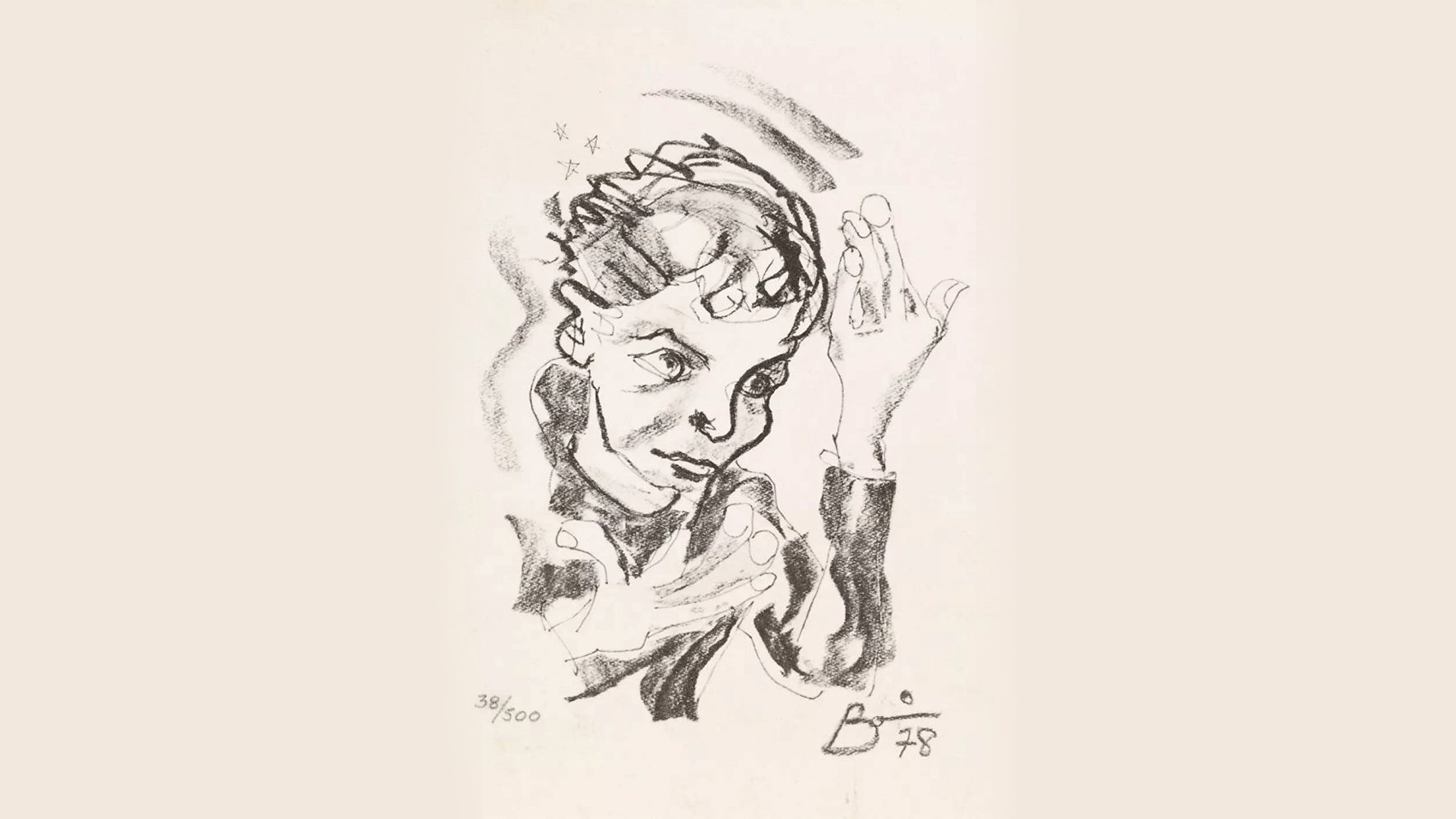 David Bowie was truly an artist in every sense of the word, and for as little as $3,672, you can buy some of his original visual artwork. Ten different lithographs of his handiwork are currently on sale via Pledge Music, and each piece is hand-signed by Bowie himself.

The ten lithographs are limited to 120 each, and they date back to 1978 with a self-portrait to promote the Heroes album, all the way up to a 2002 print commemorating the 30th anniversary of that whole Ziggy Stardust thing.

The Heroes lithographs were never sold to the public; instead Bowie gave them away to schmooze music industry stooges while promoting the release of the now-classic 1978 album.

Also included in the collection is a signed self-portrait called Outside, which appeared on the cover of the 1995 album of the same name.

So, if you have some space on the wall over your couch and have a few thousand dollars burning a whole in your pocket, head over to Pledge Music and pick up two original Bowies before they’re all gone. DM us and we’ll send you our office address for the second print.