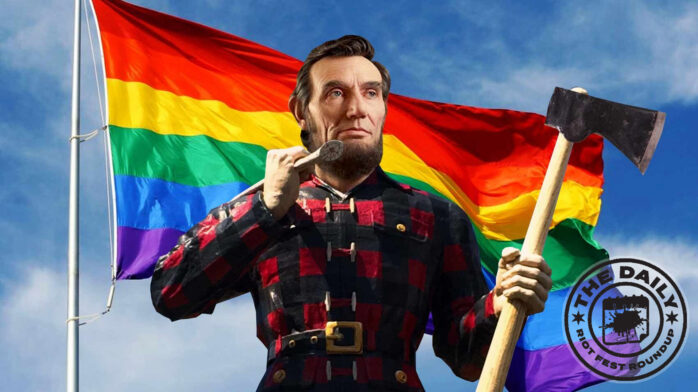 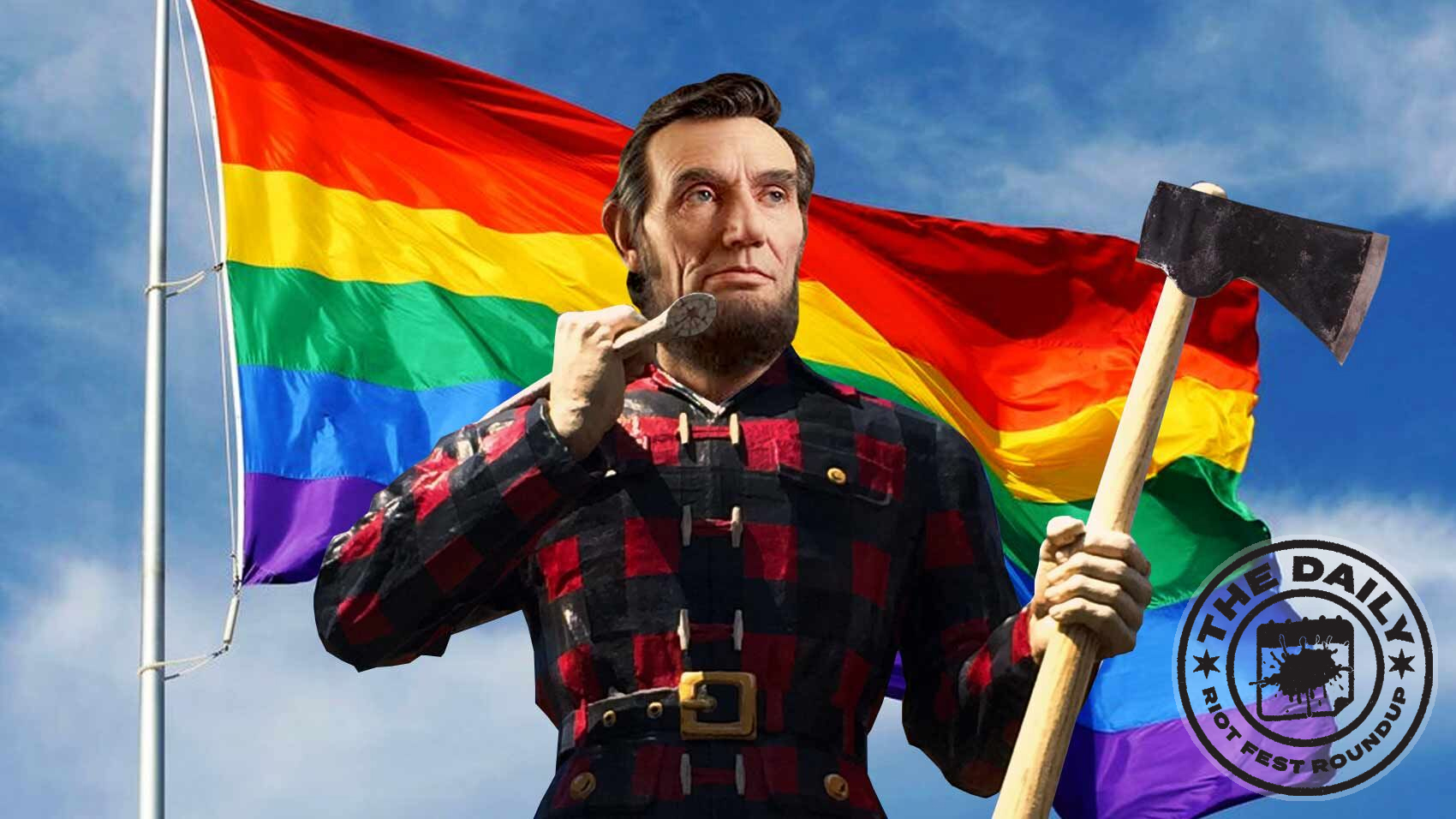 Scientists discover flu-fighting powers of red wine, which can still get you drunk.

Scientists Discover Red Wine Can Help Fight the Flu, Still Gets You Drunk

For as low as $15, you can name a Madagascar hissing cockroach after a lover/enemy.

NPR is currently streaming all of Superchunk’s new record, What a Time to Be Alive, and we refuse turn the LP’s title into wordplay.

Listen to Superchunk’s New Album, ‘What a Time to Be Alive,’ and we’ll Try to Not Make a Pun

Lemmy’s back… in deity form! According to a billboard in St. Louis, you will meet the Motörhead frontman when you die. Mortality doesn’t seem so grim anymore.

Lemmy Will Be Waiting for Us in the Afterlife, According a Billboard in St. Louis 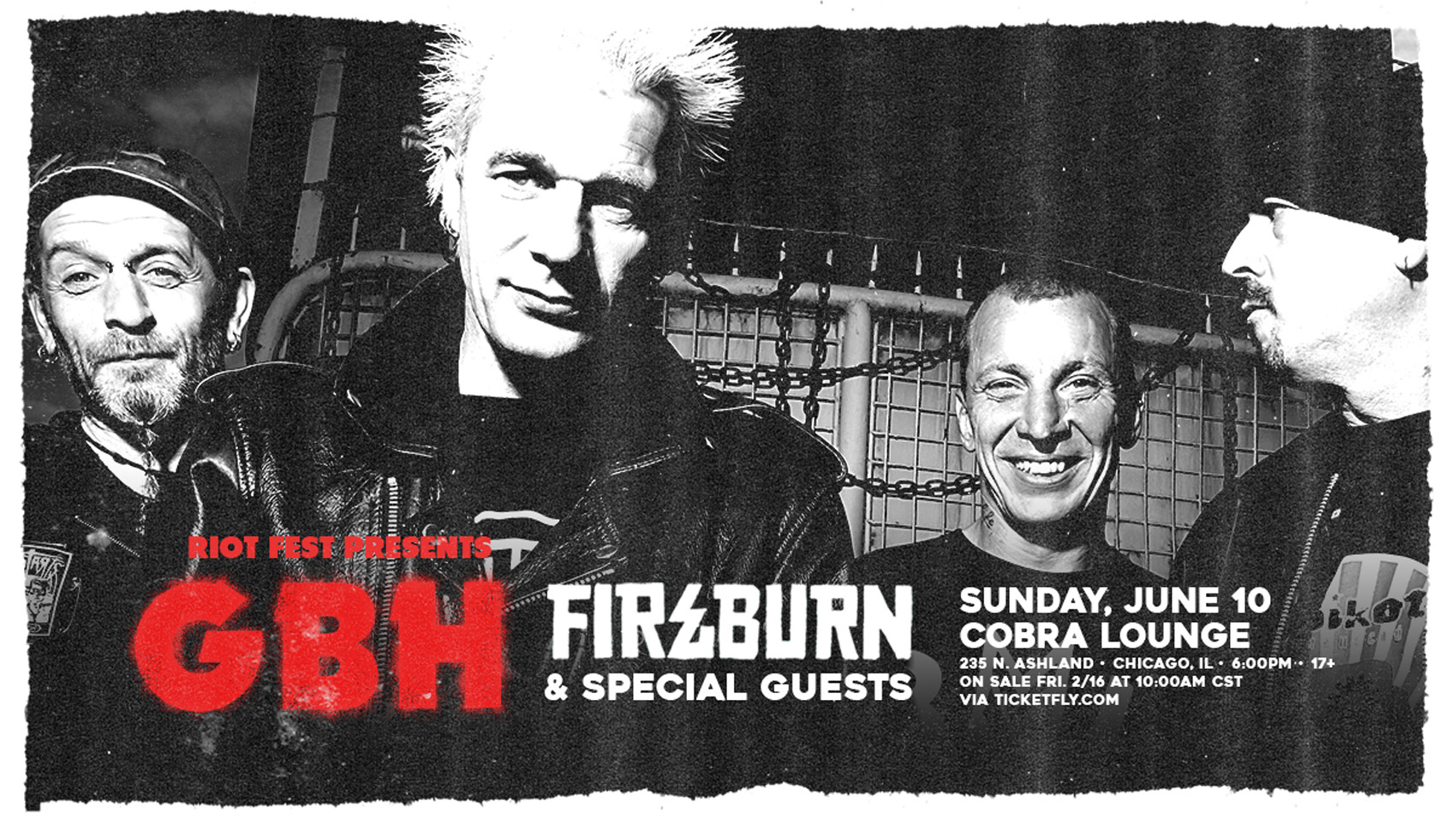 One of the greatest albums of all time erupted onto the Sunset Strip 40 years ago today. Happy birthday, Van Halen.

On This Day In 1978, The Van Halen Album Was Released!
I used a Shure 57 microphone and my famous stock 100 watt Marshall through my variac down to 89 volts and a 4X12 slant cabinet to record the whole record. @VanHalen #guitar #guitars #Rock #music pic.twitter.com/SILluX8yW8

Somewhere down on Fullerton, there’s a place we used to go to get away from it all, and see this band play a lot. Will we ever see Allister again?

You can’t put your arms around an MP3.

Johnny Thunders kind of Saturday… Anyone feeling me on this? pic.twitter.com/EgMZmodZPb

We need to get some cheers like this going at Riot Fest 2018.

This is one of the wildest things I have ever witnessed with my own two eyes!! A North Korean cheer sqaud at the Olympics 😱😱😱 pic.twitter.com/ijJysVGLXf