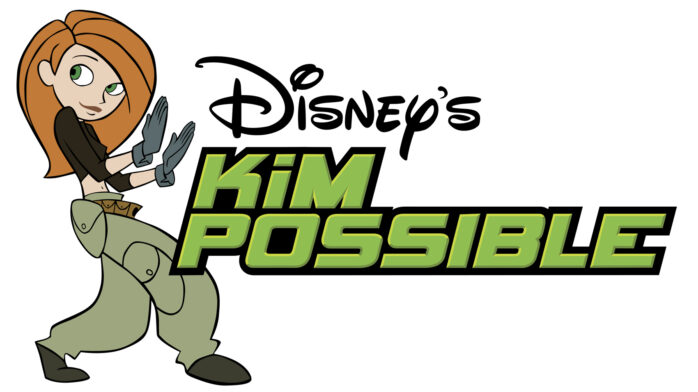 What’s the Sitch? Kim Possible is Getting Her Very Own Live-Action Film 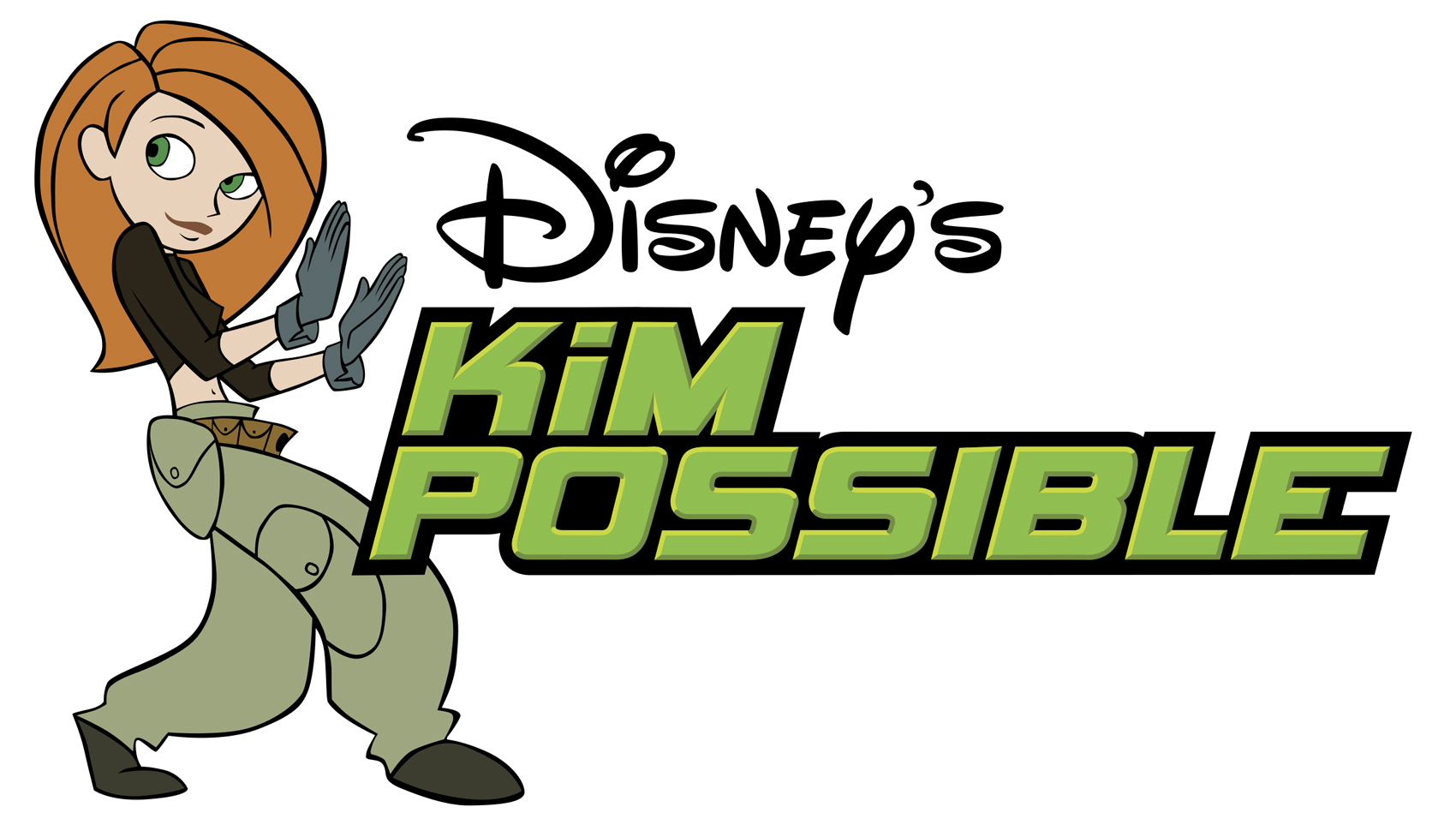 Kim Possible, the mid-aughts Disney Channel series about your average every day high school girl who fights crime as soon as the afternoon bell rings, is getting its own live-action feature film, according to Hollywood Reporter.

Kim Possible helped to empower millions of young female viewers from 2002 to 2007; packing action, adventure, and naked mole rats into 87 episodes and two animated movies, and nabbing an Emmy award along the way.

Sixteen years after our last visit to Middleton High School, the Disney Channel Original Movie franchise has tapped Adam B. Stein and Zach Lipovsky — two finalists from Steven Spielberg and Mark Burnett’s reality show, On the Lot — to direct Kim, Ron Stoppable, Rufus the naked mole rat, Kim’s beeper, and the rest of the gang (hopefully) towards Bueno Nacho, a saved universe, and less homework for all.

The film is currently in the casting stage, so we’re still a ways off from a release date. Needless to say, we’re stoked and will keep you posted.