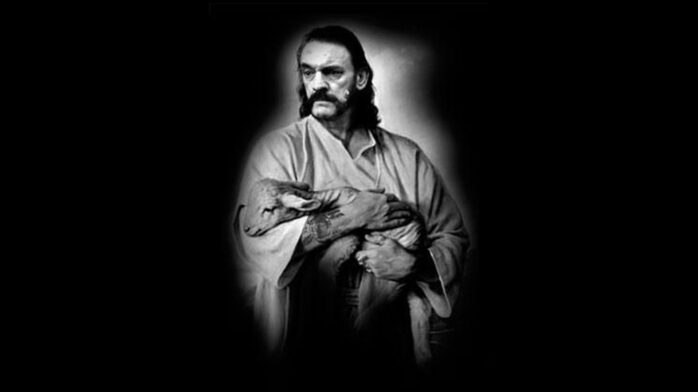 Lemmy Will Be Waiting for Us in the Afterlife, According a Billboard in St. Louis

Who’d win in a wrestling match, Lemmy or God? That’s a trick question; Lemmy is God, and now we have more proof.

As soon as you’re ready to make the pilgrimage to this, the holiest of holy sites, Riverfront Times has directions. It’s across the street from a restaurant called Favazza’s, which looks pretty tasty despite its 3.5-star rating on Yelp… so be sure to resist hitting up a drive-thru on the way.

All praise be to Lemmy.