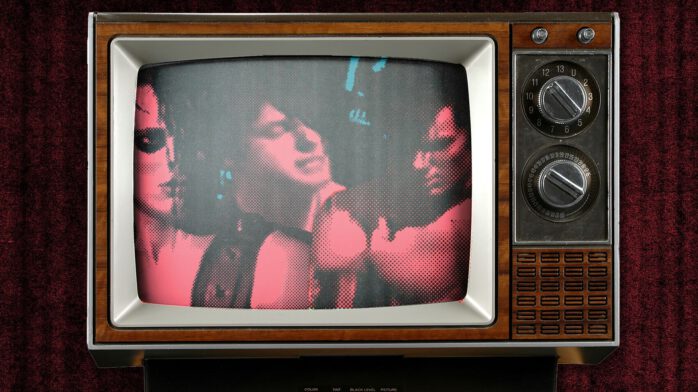 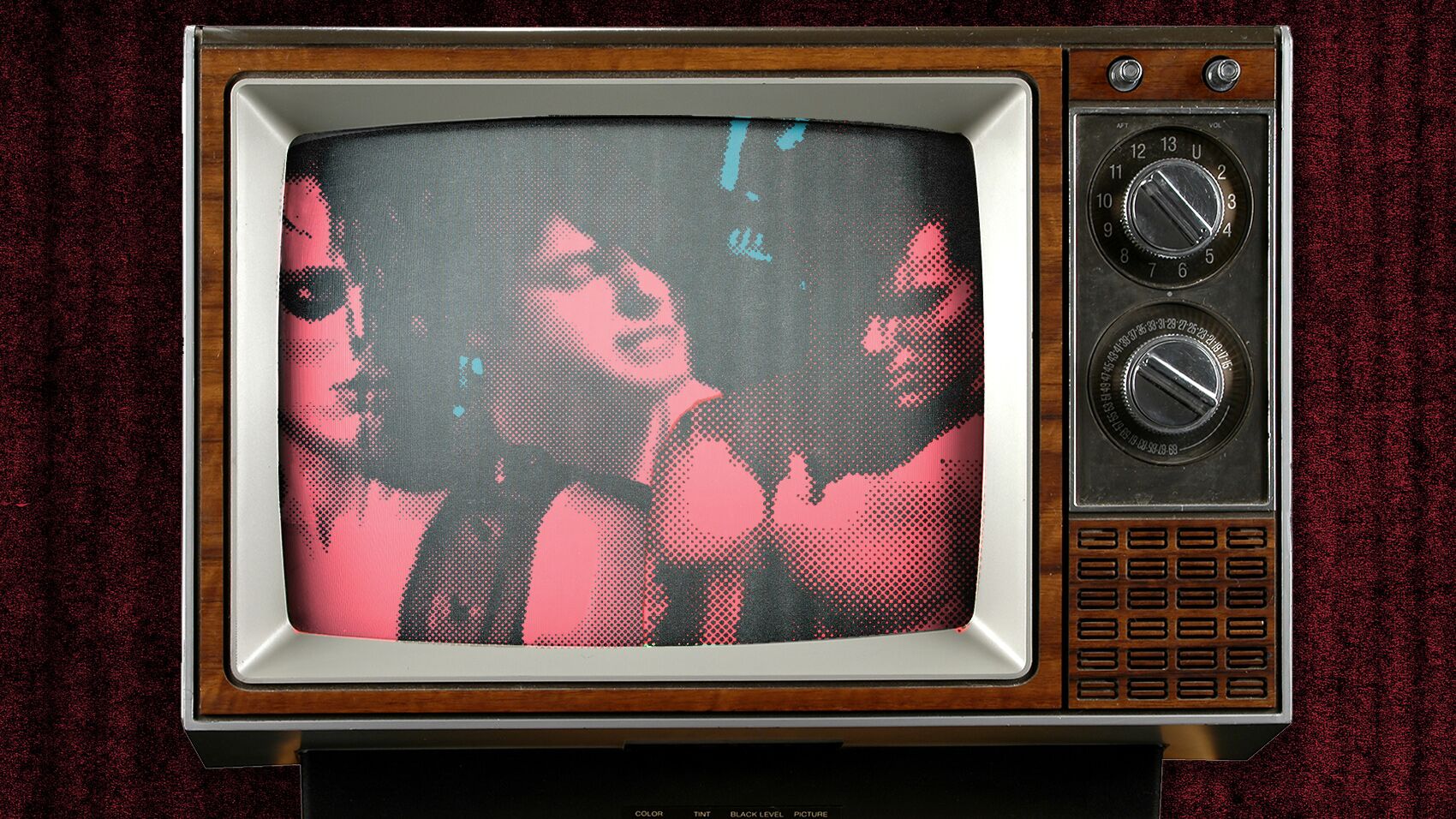 Join us, darlings, in watching the Misfits perform fiend favorites “Skulls” and “We Are 138,” — as well as “Mommy, Can I Go Out and Kill Tonight?” and other gems from the soon-to-be-released-at-the-time album Earth A.D. — on Why Be Something That You’re Not, a public access television show filmed in a Detroit basement in 1983 and it’s about as DIY punk as you can get.

Named after the Negative Approach song, Why Be Something That You’re Not only aired for two episodes. Those two episodes are legendary and, fortunately, still available to watch. In addition to the original Misfits, the show features its titular band, as well as Crucifucks and Necros. That’s cool and all, but… the Misfits!

The interview segment of the show is pretty classic, too. Glenn Danzig introduces himself as “Glenn Whitman,” while Doyle talks with a British accent. When asked what the Misfits were “trying to do,” Danzig coyly responded with an “I don’t know.”

Does that mean that Glenn Danzig’s ignorance is our bliss?