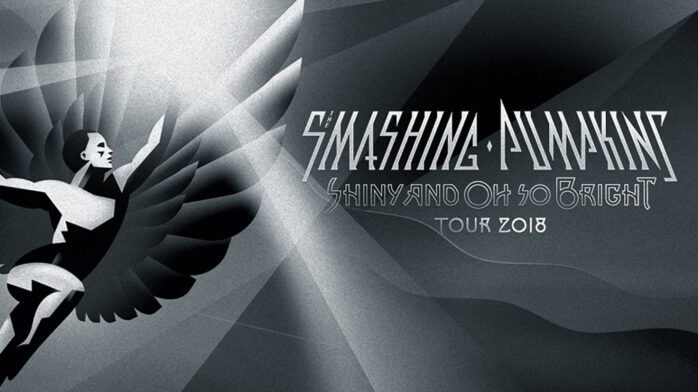 Despite All Their Rage, The Smashing Pumpkins Are Still Going on a Huge Tour This Summer 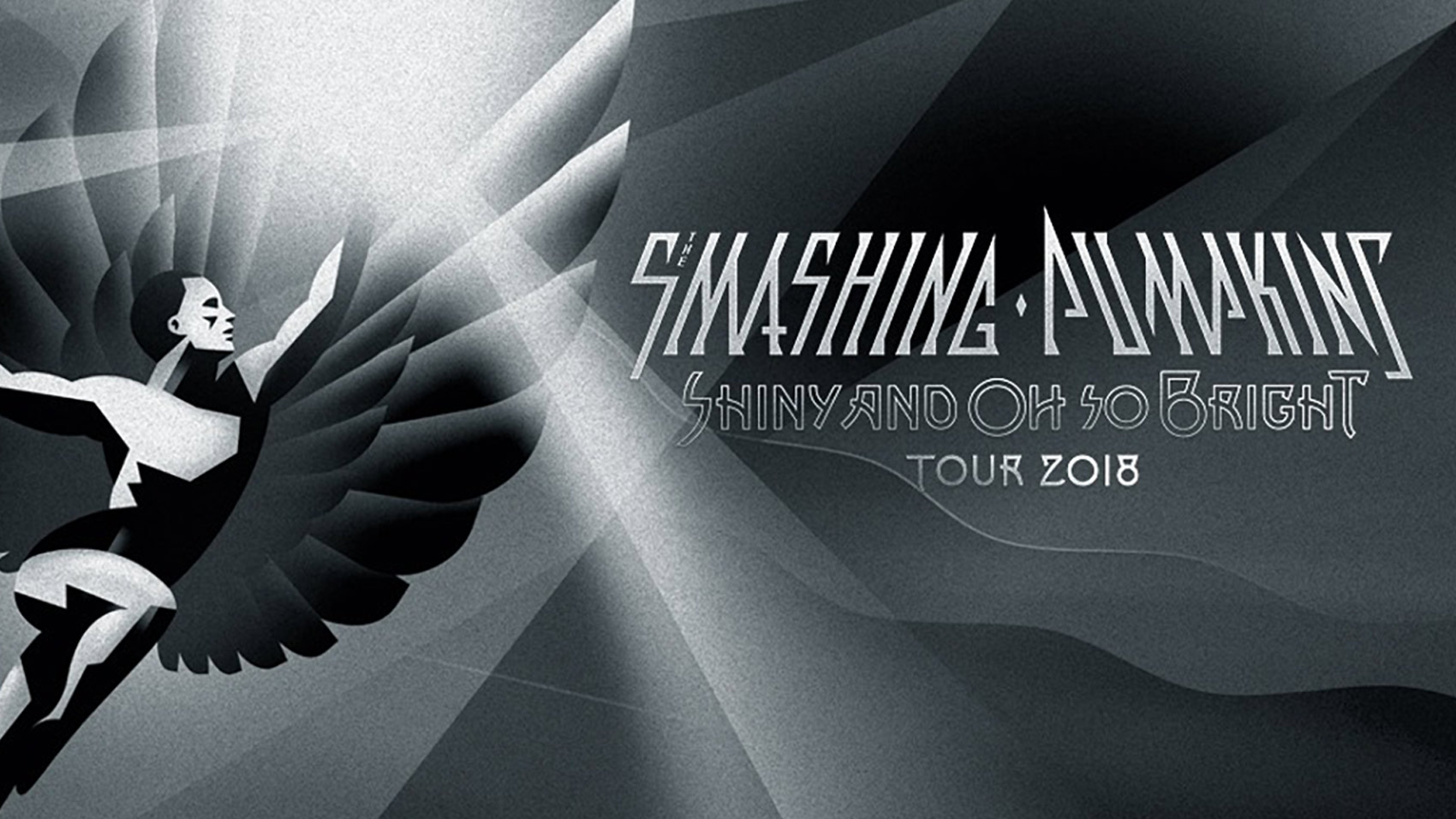 The Smashing Pumpkins just announced The Shiny and Oh So Bright Tour; a highly-anticipated and massive jaunt through the United States and Canada that will feature three of the band’s four original members on stage together for the first time since the mid-’90s. The set list will focus on the band’s first five albums (not coincidentally, the band’s most-loved work): Gish (1991), Siamese Dream (1993), Mellon Collie and the Infinite Sadness (1995), Adore (1998), and Machina/Machines of God (2000).

Birthed in Chicago in 1988 by Billy Corgan, James Iha, D’Arcy Wretzky, and Jimmy Chamberlin — the Smashing Pumpkins have made an indelible mark on alternative rock over the last 30 years — especially in the ’90s. With an emphasis on Corgan’s beautifully-textured songwriting and massive walls of guitars sounding like nothing we’d ever heard before, millions of people have fallen in love with the band’s signature sound. Chamberlin — first and foremost a jazz drummer and a maniac of a rock drummer — left the band in 1996 following a slate of highly-publicized personal issues; followed by Wretzky in 1999 and Iha in 2000. Corgan continued on with stop-gap members, but the band has not been whole since this millennium started.

Purists will be quick to point out that bassist D’Arcy Wretzky’s absence from this reunion negates it being a full-on reunion, however it’s not their band, so they should just be quiet. Wretzky’s absence (and its ensuing drama) has been highly publicized as of late; but since we’re not a gossip rag, you’ll need to do some Googling and pick a side.

All dates are listed below this little tour announcement video. Tickets go on sale this Friday, February 23 at 10 a.m. local time. More information, including ticketing links, are available at the band’s website.