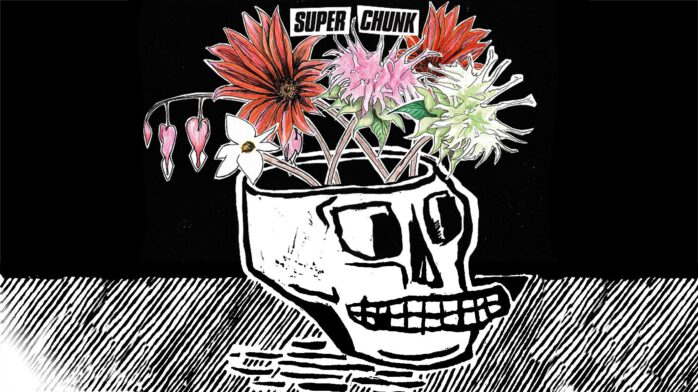 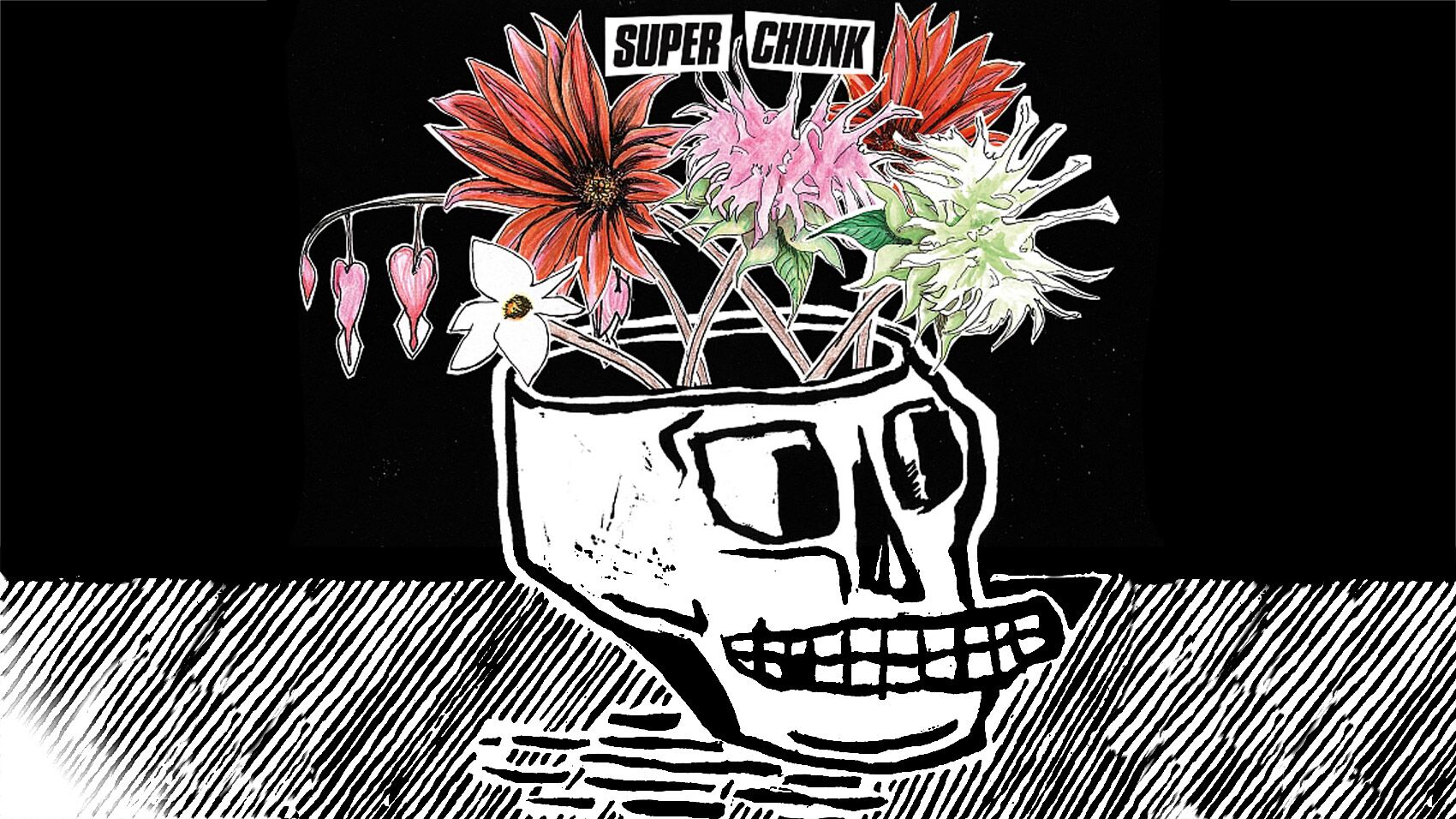 Superchunk is a band that I don’t know much about, besides the fact that they are almost universally considered to be cool. I know that some of the band members founded Merge Records, and that Jon Wurster — or, as I know him better, Philly Boy Roy — is the drummer. I also know that every so often, when I listen to the tracks in Superchunk’s Spotify top ten, I think, “This is pleasant!”

While listening to the band’s latest album, What a Time to Be Alive, I think basically the same thing. “This is pleasant,” but also, “Why don’t I like this more?” Objectively, I understand that Superchunk is a good band that makes good music, but something about their songs gets lost in translation when I’m listening; I can enjoy it, but I can’t get into it. I love a nice, unpretentious band that has a sense of humor and a following of equally nice and unpretentious fans, which makes this mental block all the more puzzling. However, to paraphrase René Descartes, the brain is complex… so c’est la vie. Maybe I’m not neurologically wired to Love Superchunk with a capital L, but in the case of this intensely politically-charged album, that’s beside the point.

What a Time to Be Alive opens with its titular track and lead single. It’s undeniably catchy, with guitar riffs that are at once crunchy and jangly, but, melodically, it veers into the territory of pop punk that I would have loved had I heard it in a PacSun while hanging out at the mall in middle school. Lyrically, the song clearly lays out the thesis statement for the album: We’re living in a terrible, horrible, no good, very bad political era, and it’s feeling increasingly regressive by the day.

My attention perked up on the flip, as the album really picks up steam on side B. “Erasure” features guest vocals from Merge alumni Waxahatchee’s Katie Crutchfield and The Magnetic Fields’ Stephin Merritt; lyrically, frontman Mac McCaughan speaks to the erasure of the marginalized and oppressed under the new presidency. The band then segues artfully into “I Got Cut,” which, despite its serious statements about women’s reproductive rights being controlled by ancient men, is one of the most fun songs on the album. (Bonus points for rhyming “family planning” with “free Chelsea Manning” without being totally corny!)

The band then takes a reflexive look at their own political coming of age with “Reagan Youth.” The song recounts the experience of first hearing the New York harcore band of the same name while growing up in suburbia, and, in the process, summons the aforementioned band’s ferocity. “All for You,” the chorus of which features, “Fight me/ I don’t like to get hit, but fight me,” is a poppy rallying cry for those who’ve been left feeling uncharacteristically violent after the 2016 election. The album closes with “Black Thread,” which smacks of classic ‘90s Superchunk — the kind of music I imagine when I think of the band. What a Time to Be Alive closes with its longest track, “Black Thread.” This sprawling, optimistic dirge looks to the possibility of making it through this dark time.

As I’m sure you’ve gleaned from the album’s title and lyrical content, What a Time to Be Alive is intended to be a protest album. As far as protest albums go, it’s a good one, at least in that both the music and the message were apparently given equal weight during conception, and that said message is pointed and genuine. This political era is so fucking dismal, though; and at this low point in our cultural history, superficial protest music can feel truly unbearable. I don’t mean “superficial” in that the members of Superchunk aren’t genuine in their political beliefs and activism — they clearly are — but… What’s the point? Who’s their audience? Certainly not Trump supporters, or anyone who would or could be swayed politically.

Hearing liberal middle class white people passionately address an audience that is probably also mostly liberal middle class white people sometimes just feels like one big circle jerk and it is so, so tiring. I like Superchunk as a band and as a group of people, but when I feel worn down by the state of the world, I tend to gravitate towards artists who aren’t straight or aren’t white or aren’t male or any of the above — the people at the front lines of the battle; which, to be fair are the exact voices Superchunk is advocating for! It’s admirable, but while listening to this album, I just wish I was hearing those voices directly (personally, I’ve found that Torres’ queer fantasy from last year, Three Futures, and Quay Dash’s exhilaratingly hard “Decline Him” are chicken soup for my own politically-enraged soul).

This isn’t to say that What a Time to Be Alive is not without its merits. Even if it doesn’t have a place in my library, the album definitely has a spot in the popular culture. Superchunk has aged gracefully and successfully into their sound, which is no small feat in a genre that tends to fetishize youth and prodigy. While the band can still compose a punk hook like no other, it’s basically impossible to discern which song is the album’s catchiest (I think they’ve all been stuck in my head simultaneously since the first listen — not a bad thing). This is an album that I’m sure many people have been hungering for, both as empathetic Americans and Superchunk fans; and while I wish I could feel the same way, I’m so excited for those people to hear it and love it. If What a Time to Be Alive can be someone else’s salve in this nightmarish hellscape we’re living in, then it’s done its job. All in all, that’d be very pleasant.