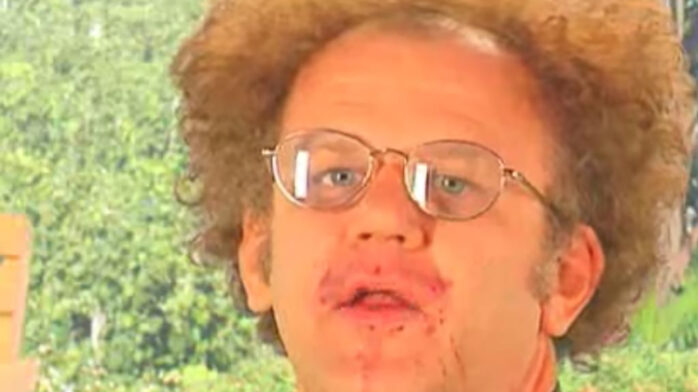 Scientists Discover Red Wine Can Help Fight the Flu, Still Gets You Drunk

New research has found that a compound found in red wine could help fight the flu, or at least get you drunk enough so you don’t care.

The study, published in Science magazine, found that flavonoids — which are plant and fungus-based secondary metabolites and not the villain from an 80s marketing campaign — in red wine, black tea, and blueberries function with a micriobiome found in the gut called clostridum oribiscidens, which increases the immune system’s response to the flu. In short, flu symptoms were found to be quelled, with recovery times shortened.

“For years, flavonoids have been thought to have protective properties that help regulate the immune system to fight infections,” said Ashley Steed, the study’s author. “Flavonoids are common in our diets, so an important implication of our study is that it’s possible flavonoids work with gut microbes to protect us from flu and other viral infections. Obviously, we need to learn more, but our results are intriguing.”

Yes, this is indeed intriguing AF. The bad news, however, is that the research only was tested on mice, so we don’t know if drinking red wine helps stop the flu in actual humans yet. In the meantime, you should probably go ahead drink as much merlot, pinot noir, cabernet and the like… just to be safe and all.