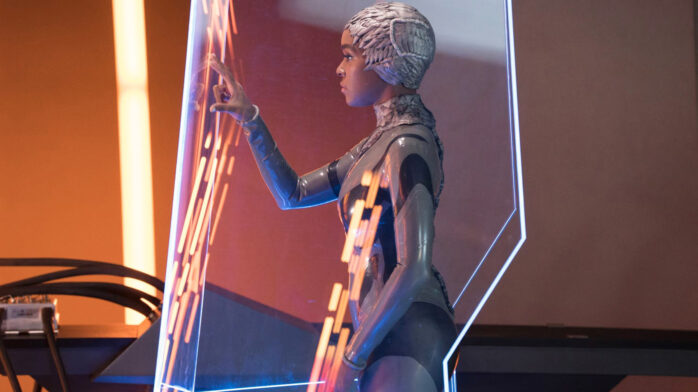 Do Androids Dream of Electric Guitars? Here are 5 Musicians who Can’t Get Enough Philip K. Dick 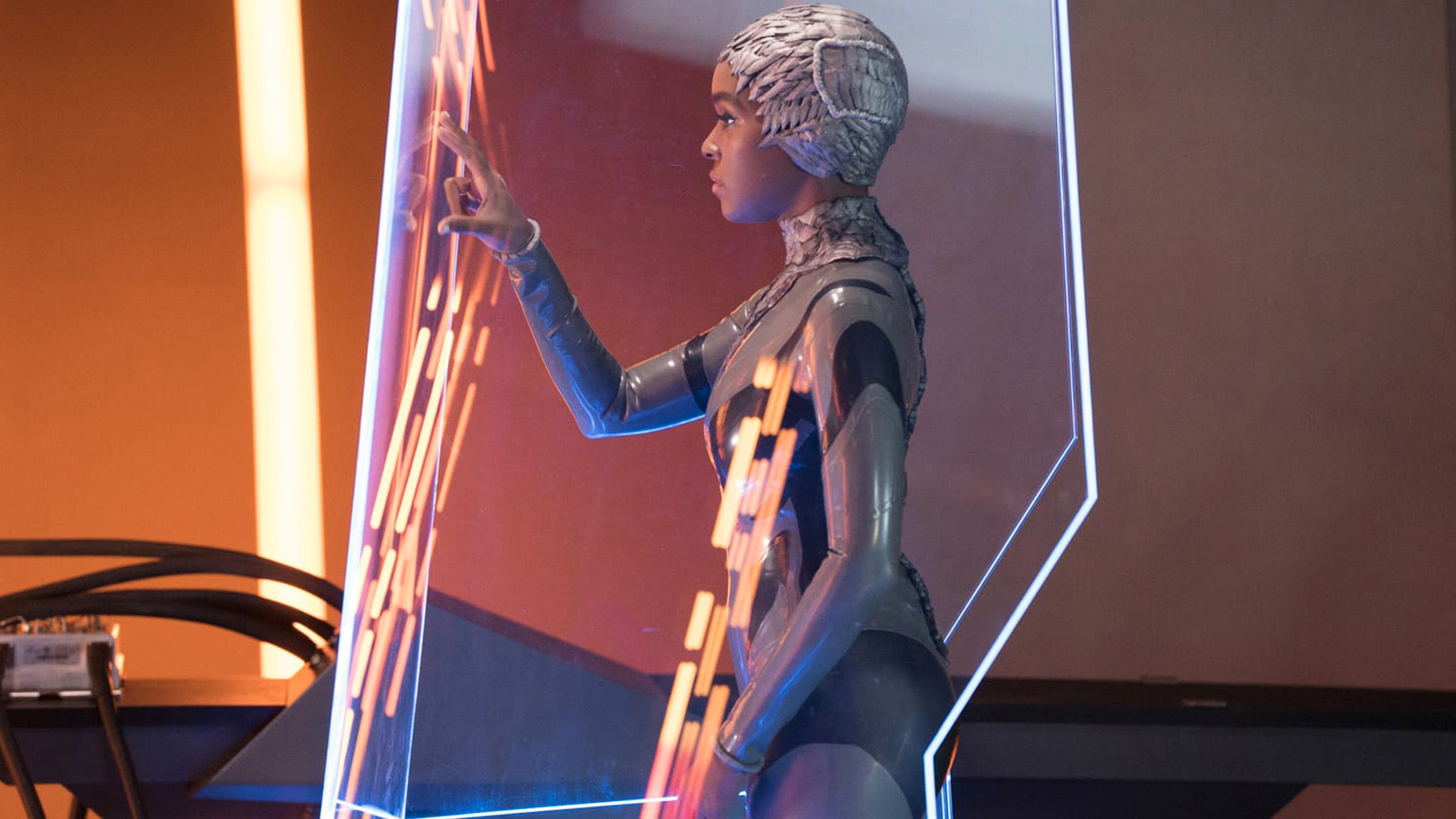 While he was alive, sci-fi author Philip K. Dick was astoundingly productive. He cranked out over 120 short stories during the course of a professional writing career that lasted nearly three decades, while maintaining an average of close to two novels a year. He wrote five novels in 1963 alone.

Since his death in 1982 (just months before Blade Runner, based on Dick’s novel, Do Androids Dream of Electric Sleep?, hit theaters), he’s loudly become one of the most popular authors in Hollywood. There’s a long-running rumor that every single thing he ever wrote has been optioned at some point. In our ongoing golden age of prestige television, there’s not one, but two series based on Dick’s works, both on Amazon: the alternate-WWII history The Man In the High Castle (which illustrates how all that futuristic-looking architecture that Hitler had planned for the Fatherland would look if he’d gotten his murderous way and not been, you know, unceremoniously toppled), and Bryan Cranston’s anthology series Philip K. Dick’s Electric Dreams.

However, Dick’s always been just as popular among musicians, who have the advantage over filmmakers of being able to channel the author’s hallucinatory paranoia without having to worry about sticking to texts that were often written in an amphetamine-fueled blur and don’t always make the strictest of actual sense. From rock to rap to electronic music — a genre that Dick predicted decades before it coalesced — musicians have been drawing from his cosmic visions; here are a few notable examples.

the first PKD novel i ever read as a lickle yout, now in glorious first edition form.

It comes as no surprise to find out that the man who made “Drones Over Brooklyn” is a superfan of the patron saint of weed-anxious techno-dystopian nightmares. If the lyrical allusions he’s dropped over the years weren’t enough of a clue, the Run the Jewels rapper/producer’s recently been Instagramming his impressive collection of vintage Dick paperbacks, including a signed first edition of 1965’s Dr. Bloodmoney, or How We Got Along After the Bomb.

The relationship between human technology and human emotions is a theme that R&B’s most unabashed sci-fi geek has returned to over and over, and is an obsession also shared with Dick. Monae namechecked Do Androids Dream of Electric Sheep? On her 2010 debut, The ArchAndroid. More recently, she starred as a politely ominous cyborg on an episode of Philip K. Dick’s Electric Dreams.

Dick’s books are rife with allusions to classical music, but it’s not hard to imagine that he’d also appreciate modern, electronic-based pop music, in which technology and human expression have collided in a remarkably intimate way. It’s somewhat fitting that Gary Numan, one of pop’s early synthesizer pioneers, would be one of the few musicians to  pay tribute to the writer (with a Do Androids Dream of Electric Sheep? reference on “Listen to the Sirens,” from the 1976 self-titled debut album by his first band, Tubeway Army) while he was still alive.

Dick’s best known for writing feverish stories about policemen spying on themselves and people taking so many drugs that they literally become gods. However, one of his other great obsessions (aside from being paranoid about the future) was the death of his twin sister just weeks after their birth, which haunted him for his entire life. Sonic Youth’s fourth studio album, Sister, is loosely based on Dick’s emotional life, including the haunting mental illness anthem, “Schizophrenia.”

Dick’s knotty, defiantly weird stories and the Smashing Pumpkins grandiose arena rock seem like they’re worlds apart, but Billy Corgan has repeatedly cited the author as a prime influence over the years. Rumor has it that he’s gone a giant step beyond El-P and acquired some of Dick’s actual original manuscripts.