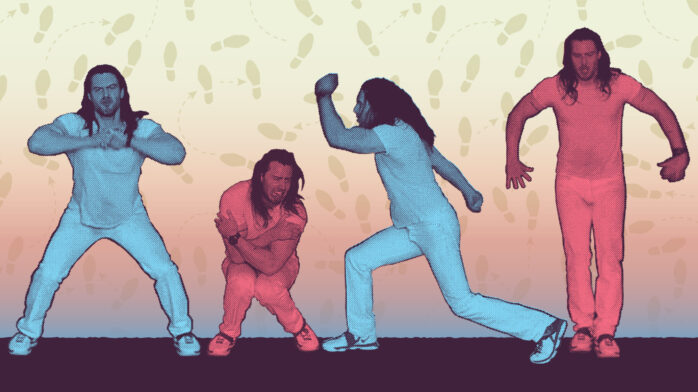 andrew w.k. you're not alone