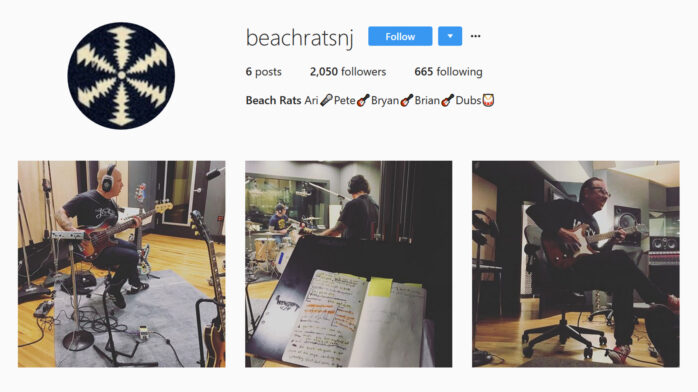 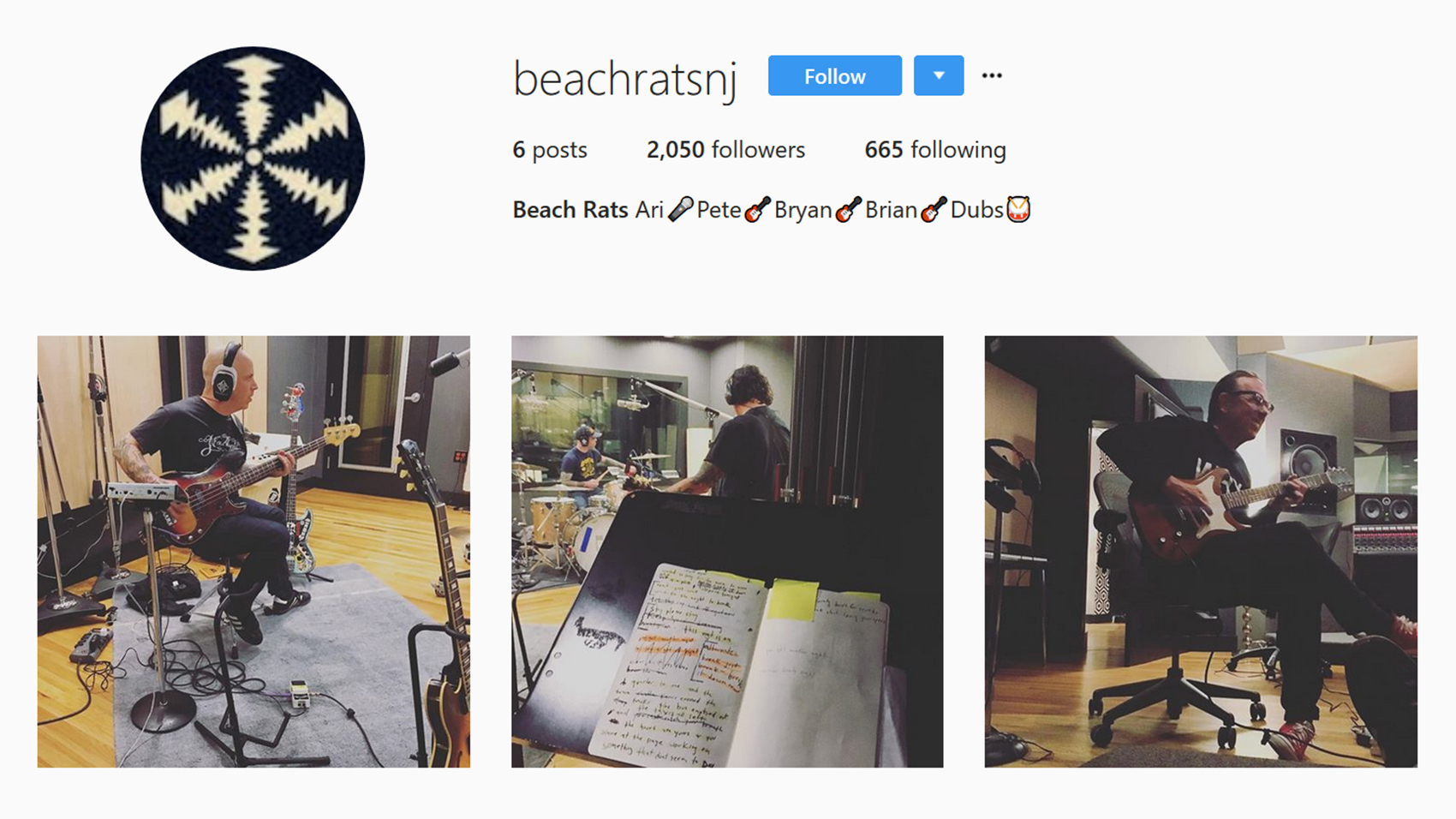 According to the Beach Rats’ Instagram profile (that just materialized), their first practice was on September 14, 2017, which just so happened to be the day before the last edition of Riot Fest: The Festival.

So far, the only info we have is what is on this Instagram, so you should probably go follow them. We have no idea what they sound like, but it does appear that they play music, and they do say an EP is coming.