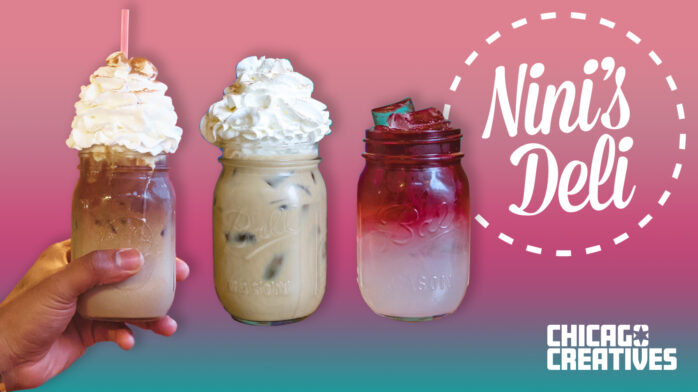 How the local photographer turned turned his family grocery into a scene
By Lorena Cupcake / March 11, 2018March 11, 2018 / Chicago Creatives 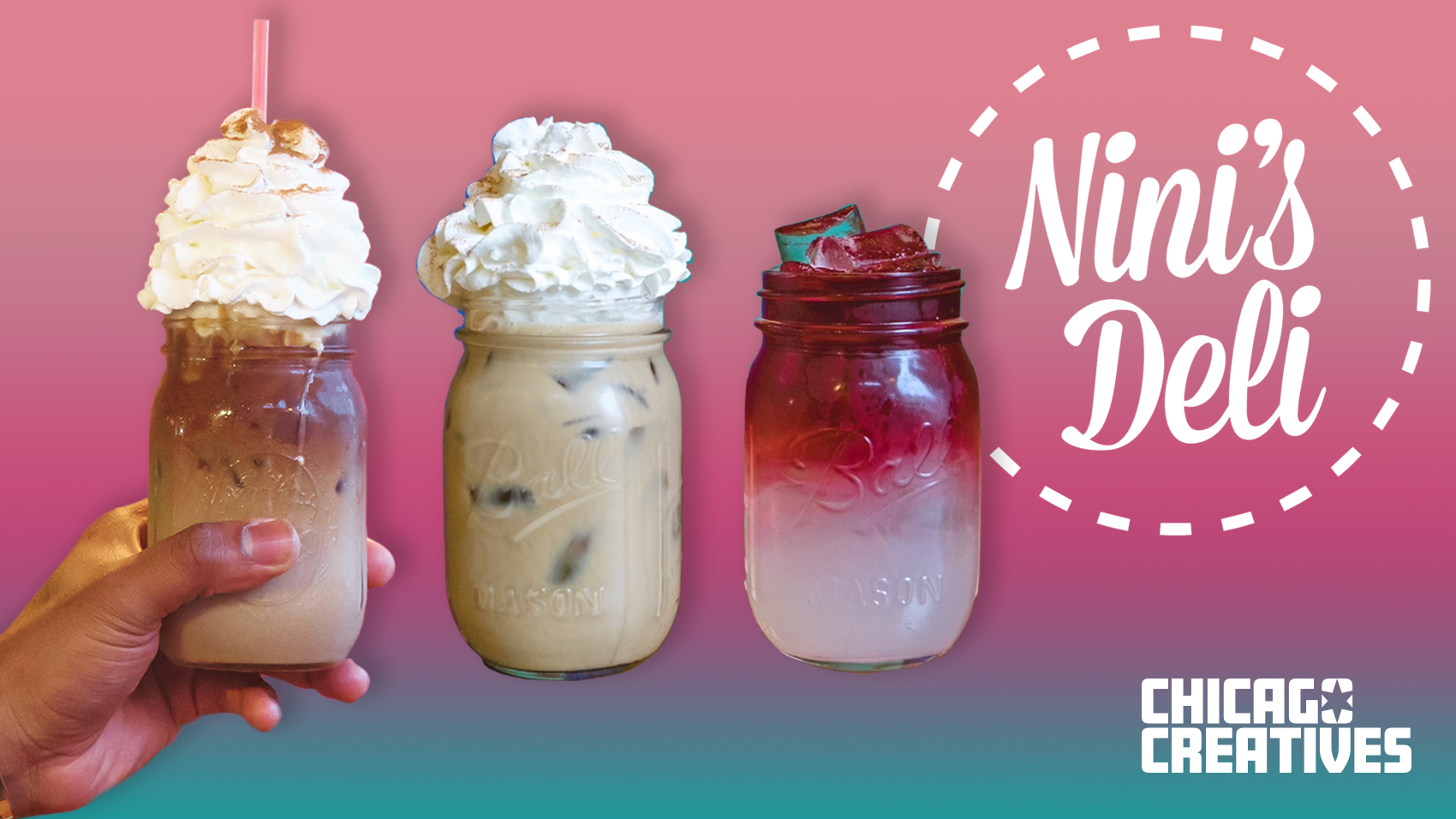 Most days, twenty-six year old executive chef and entrepreneur Juan-Elias Riesco rises at six a.m. He prays and reads his Bible til seven, arriving fifteen minutes later at the building that he transformed from a humble corner grocery into a local landmark… and a work of art unto itself.

On busy days, a line snakes through the storefront that stands on the corner of Noble and Ohio in Noble Square, a small residential neighborhood that borders Wicker Park. Cuban music fills the sun-lit space with horns, bongos, and maracas that complement the bubbling conversation and hiss of the espresso machine. A diverse mix of young people waiting to order check their phones and anticipate the caffeine and sugar rush of a coffee laced with condensed milk, piled high with whipped cream and dusted with a shower of fragrant cinnamon.

Once they hit the counter, they’re greeted by Riesco himself, who rings up their order from the shop’s classic items (like the sweet and savory flavor explosion of the Media Noche with grilled turkey, mustard, pickles, a two egg omelette layered with gooey swiss cheese plus a slathering of homemade guayaba jelly) and menu of rotating specials (like the steak sandwich, a dish as rare and coveted as a Supreme hoodie).

Most of them found their way here through social media, whether via the thoughtfully composed tableau of Nini’s Instagram, or from a friend’s selfie in front of the photogenic bright pink brick exterior.

Photography “has helped our business grow in so many ways,” Riesco says. “I study a lot of photography and graphic design, and a lot of the principles I’ve learned in those mediums shine through on our Instagram.”

Riesco’s road to becoming a restaurateur stretches back a generation, but it took some twists and turns to get him there. From 1980 to 2000, his parents owned a grocery store across the street from where Nini’s Deli now stands. Riesco’s parents opened the deli while he was studying graphic design and marketing at DePaul. Then, in March of 2013, Riesco returned from the City College of San Francisco to take over the business after his dad had emergency heart surgery.

“It was kind of a reluctant takeover,” he says now. “I was a little bit upset with my family thinking, Oh man, they’re making me run their business. Then I realized that it was actually the best thing that could have happened to me. It was a blessing in disguise.”

Riesco’s artistic background soon began making itself evident in the aesthetic and ambiance. “The interior of Nini’s didn’t have the look I wanted it to have. The first thing that I told my parents that I was going to do was I was change the inside, which is really hard to do when you have a budget of zero dollars.”

This September is our 6 year anniversary! It’s amazing how fast time flies. Thank you Chicago! 😊✌🏽❤

His friends helped him redesign Nini’s to fit the image in his head, salvaging hundred-year-old wood from an apartment above the restaurant to build out tables and window frames. Inside the restaurant, lushly growing plants now spill out of brightly painted wooden fruit crates mounted on the walls. One wall is splashed with geometric shapes painted hot pink, aquatic cerulean, and avocado green. Flowers bloom on every table, and a creamy pink paleta cart is chained to a street sign outside.

Riesco determines how a dish lays on the plate and how it’s presented on the table; arranging a crisp pile of tottering tostadas next to a bowl of pozole verde, or draping a waterfall of chipotle mayo over the cut halves of a sandwich. When it came time to decide how to plate Nini’s crisp, handpiped churros, he drew upon his artistic education for the graphic design principles that allow him to create the perfect #foodstagram-ready tableau with precise lines of guayaba jelly drawn through powdered sugar. “I like to say that I’m almost a food architect,” he boasts.

The end goal, however, has always been to use this platform to shine light on the next generation.

“I’ve been able to meet a lot of young artists in Chicago, and they’ve been so supportive of what I’m doing; so it’s always been a dream of mine to create something that gave back to the community that has given so much to Nini’s,” Riesco says.

Riesco’s clothing line, Chicago Native, is an extension of that philosophy and a tribute to the tightly-knit hive of Chicago residents who collaborate, cooperate, and uplift each other. His connections throughout the local streetwear world led to a collaboration with the Adidas Originals store in Wicker Park. When he opened boxes of the Nini’s T-shirts Adidas sent him, his immediate thought was to utilize them for his own support of Chicago creatives.

He created Noble Street Swap Meet, a pop-up market of three streetwear brands run by young Chicagoans. Caravan Fabrics, Domme Kinderen, and Jus Create were all invited to set up shop outside the restaurant.

“To get the Nini’s Deli Adidas shirt, you first had to support one of these local artists. I wanted to use the following that I’ve created to really shine light on new artists in Chicago,” Riesco says.

Applying a fine art perspective to the business of sandwiches, burritos, and streetwear is part of makes Nini’s unique and special… but the human connection is just as important.

Nini’s collaborated w @adidasoriginals for the opening of their new wicker park store. This is truly a dream come true. Thank you Lord! 😇🙏🏽 pic.twitter.com/UgJXj5v6g6

“My number one goal at Nini’s is just serve and love our community,” he emphasizes. “Sometimes it may be through a conversation, sometimes it may be through a cup of coffee, or an empanada; but our main goal is to provide the same love and affection for our community and for our neighbors that my parents exemplified in the eighties. I want that to keep resonating as everybody walks through the door.”